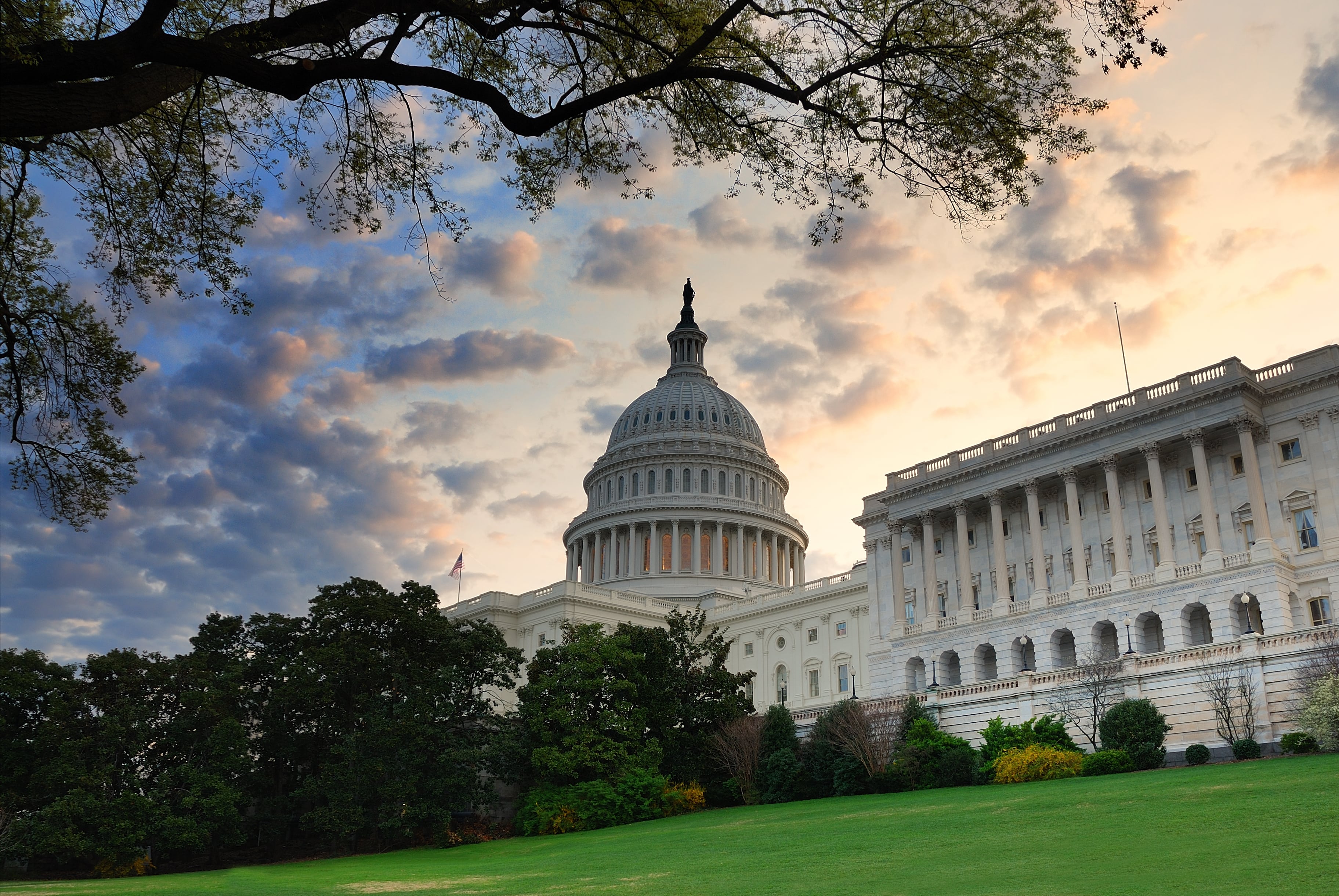 A bipartisan group of Senators have introduced a disaster aid package, S. 572, that would provide roughly $13.6 billion in emergency supplemental funding. The bill will provide aid for areas of the country affected by the natural disasters of 2018. AGC previously reported that House and Senate negotiators failed to include disaster aid in the compromised funding bill for FY 2019 on February 14. Click “read more” to see a breakdown of notable construction accounts that would receive funding if this new legislation were enacted.
Notable construction accounts that would receive funding under this legislation include:

As of Feb. 28, the bill has not been scheduled for a vote in the Senate. There is potential for this package to get included into similar legislation in the coming weeks.