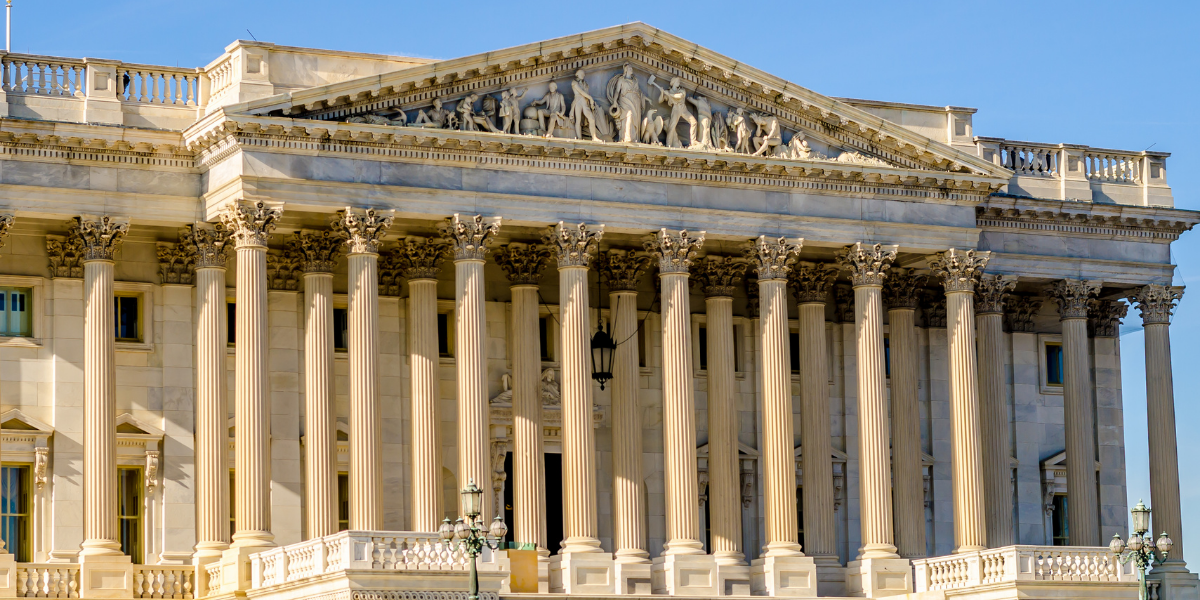 While most of the political world was focused on Monday’s national apportionment announcement, several Senate moves of merit were also made this week.

In Ohio, US Rep. Tim Ryan (D-Warren/Youngstown) finally made his fledgling US Senate campaign official. Originally saying he would announce sometime in March only to postpone formal entry to an undetermined time, Mr. Ryan finally made his declaration on Monday. Once former Ohio Health Director Amy Acton, who was running slightly ahead of Rep. Ryan in early Democratic primary polling, said that she was not going to run paved the way for the ten-term Congressman to open with an apparent clear path to the Democratic nomination.

Simultaneously, in Georgia, another announcement was made but one that contained a surprising message. Former Rep. Doug Collins (R), who placed third in the 2020 US Senate jungle primary, also declared his political intentions for 2022 on Monday. While observers were expecting the former four-term Congressman to enter the current Senate race, he instead said he will not run for any office next year but didn’t close the door on returning to elective politics in another election cycle.

The three moves help further set the stage for a trio of critical Senate contests that will each contribute mightily toward determining which party breaks the 50-50 tie and assumes control of the body after the next election.

Despite Rep. Ryan looking as the candidate to beat for the Ohio Democratic nomination, the general election won’t be easy. Additionally, this political cycle could be different in terms of political options for Mr. Ryan. He has several times dipped his toe in the statewide or national waters only to return to the safety of his House district. With it now a certainty that Ohio will lose another congressional seat, and at least one scenario suggesting that the eliminated seat could become Rep. Ryan’s 13th District, his usual fail-safe move might not again be available.

Ohio Republicans already have two significant announced candidates, former state Republican Party chair Jane Timken and ex-state Treasurer and 2012 US Senate nominee Josh Mandel. Also declared are businessmen Mike Gibbons, who ran for the Senate in 2018, and Bernie Moreno. At least one more major candidate, author and venture capitalist J.D. Vance, has all but said he will become a candidate.

Up until his announcement that he would accept the position of President/CEO of the Ohio Chamber of Commerce next month, Rep. Steve Stivers (R-Columbus) was seriously considering entering the race. His exit from the Senate stage could provide a path for another US House member, state Senator and Cleveland Indians baseball club minority owner Matt Dolan (R-Cuyahoga County), Secretary of State Frank LaRose, or 2018 US Senate nominee and former Congressman Jim Renacci to enter the race. Regardless of the GOP primary outcome, the Republicans will face Rep. Ryan with a strong candidate in a state that is clearly moving their way.

The Collins departure obviously changes the Georgia Republican race and could possibly open the political door for Georgia football legend Herschel Walker to become a candidate. Mr. Walker still resides in Texas, but a return to the Peach State to enter the GOP primary, potentially with former President Donald Trump’s backing, in order to challenge Sen. Raphael Warnock (D) is a plausible scenario. The only officially announced Republican candidates to date are former Trump White House aide Latham Saddler and businessman Kelvin King.

North Carolina always features close races, and the 2022 open Senate race will be no exception. Former state Chief Justice Beasley becoming a candidate, should she win her party’s nomination, would in a way neutralize what could be a negative for both she and leading Republican candidate Pat McCrory, the former Governor. Both Ms. Beasley and Mr. McCrory lost recent close campaigns for re-election, which would likely become a non-issue for the pair since both would be tainted with failing in their last political effort.

Before Ms. Beasley becomes the party nominee, however, she would have to defeat state Senator Jeff Jackson (D-Charlotte) who has a significant amount of establishment party support. Former state Senator and 2020 US Senate candidate Erica Smith is also in the race, but Ms. Beasley’s entrance likely robs her of key support within the significant African American community.

Three very different states with unique political situations all saw their Senate races change this week. We can expect much more coming from each of these contests throughout the 2022 election cycle.