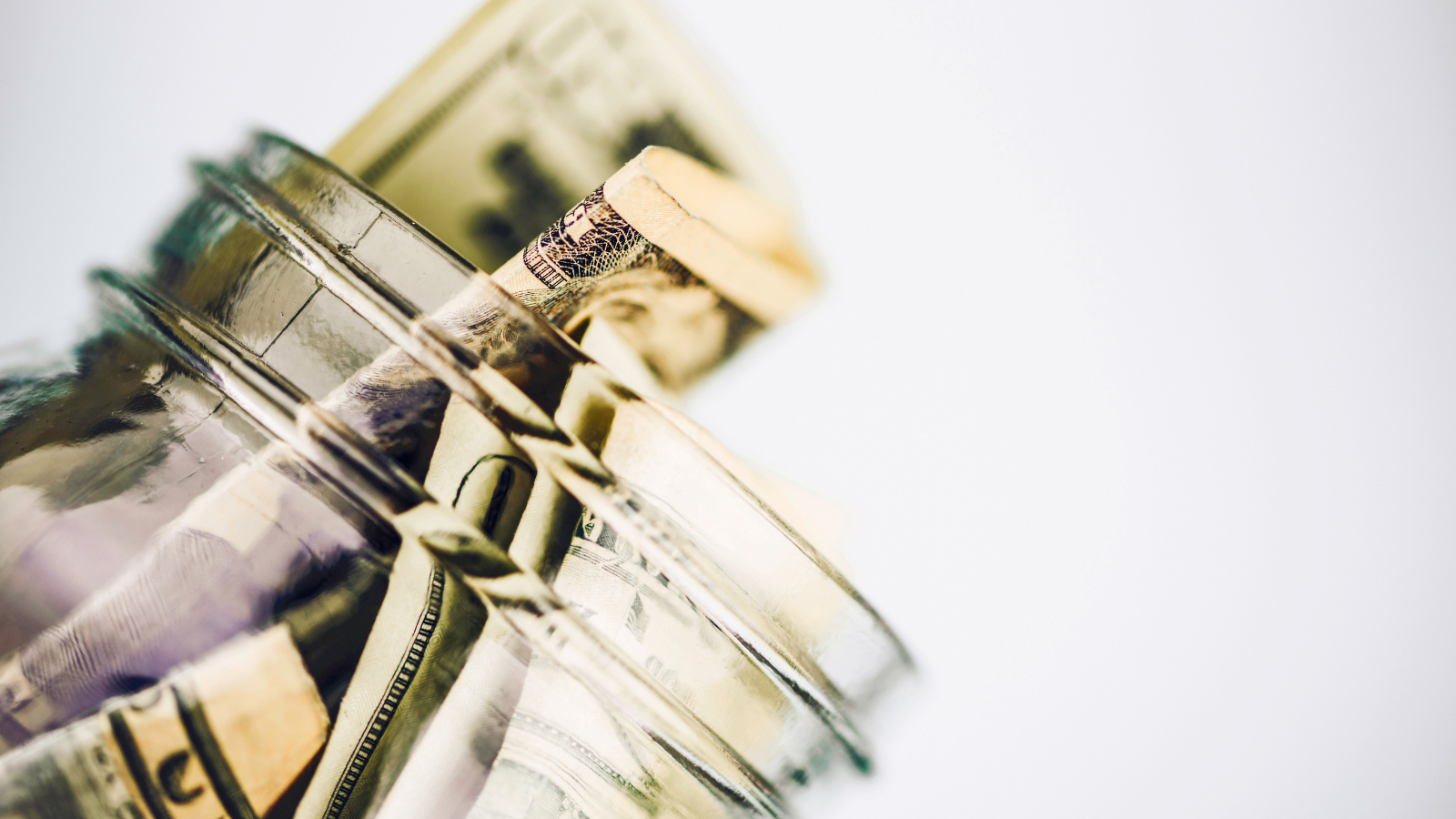 The 3rd Quarter campaign finance summaries and reports are now publicly available at the Federal Election Commission website, and we have the recap for the key competitive Senate races in this Update.

As typical for political campaigns since the latter part of the previous decade, the dollar figures are again astronomical. The amounts are in hundreds of thousands, and COH refers to the candidates’ total cash-on-hand figures since the 2022 election cycle began. The Daily Kos Election website statisticians calculated the 3rd Quarter dollar amounts.

Sen. Lisa Murkowski* and former State Administration Director Kelly Tshibaka are the only two candidates who filed disclosure reports. Despite an endorsement from former President Donald Trump, the Tshibaka financial figures are less than expected. With Alaska’s new top four primary system, the early money is rather irrelevant since four candidates, including Sen. Murkowski and Ms. Tshibaka, will advance into the general election.

Sen. Mark Kelly continues to be one of the most prolific fundraisers of all Senate candidates. His huge $13.1 million cash-on-hand figure is topped only by Majority Leader Chuck Schumer’s $31.8 million, and Sens. Raphael Warnock’s (D-GA) $17.2 million and John Thune*’s (R-SD) $14.8 million. Candidate Blake Masters is rumored to be benefiting from an outside $10 million Super PAC that billionaire Peter Thiel funds. Candidate Jim Lamon self-funded most of his $3 million-plus cash-on-hand total.

Sen. Marco Rubio* had a very strong fundraising quarter, but so did his opponent, Rep. Val Demings. Both have large war chests, but each has already spent millions to achieve these totals. Both candidates will advance into a competitive and expensive general election campaign in the Sunshine State.

Sen. Raphael Warnock raised more money in the quarter than any Senate candidate and already has a huge war chest. Herschel Walker’s first fundraising quarter as a candidate, and a partial one at that, has to be considered highly successful, but his resources pale in comparison to the incumbent’s dollar raising machine.

Sen. Chuck Grassley announced his intention to seek re-election just a week before the third period fundraising cycle ended. While he didn’t raise as much as his present chief opponent during the third quarter, former US Rep. Abby Finkenauer, his resource total is substantially better than hers and sets him in strong position to launch a massive fundraising effort.

The crowded field makes fundraising even more difficult. Though former Governor Eric Greitens leads in the polls, he has fewer financial resources in his campaign account than any of his GOP opponents. Democrats, in the person of former state Senator Scott Sifton, had a disappointing quarter in a state where they hope to compete if the GOP nominates Mr. Greitens who was forced to resign from the Governor’s office due to a sex scandal.

Sen. Catherine Cortez Masto will again face a competitive general election, hence her concentration on early fundraising. The Senator’s cash-on-hand figure exceeding $8 million is highly impressive at this point in the election cycle. Former Attorney General Adam Laxalt had a strong quarter considering he officially became a candidate only in mid-August.

Sen. Maggie Hassan knows her chances are strong of facing popular Gov. Chris Sununu, so she is using her unopposed time to bank a huge amount of cash. She will have more than enough in the way of financial resources to compete. At this point it remains uncertain as to whether Gov. Sununu will even run. If he does, this race becomes the Republicans’ top national conversion opportunity.

The Tar Heel State Senate race is a clear top tier campaign, and you can see that all of the top echelon early candidates are at virtual parity in terms of fundraising and cash-on-hand.

While Rep. Tim Ryan had the best fundraising quarter after he officially announced his candidacy, three of the Republicans have more cash-on-hand, including the polling leader, former State Treasurer and 2012 Republican Senatorial nominee Josh Mandel.

Democrats have the clear fundraising and advantage here, largely in the person of Lt. Gov. John Fetterman. This open seat is potentially the Senate state most likely to flip parties, as the Democrats stand a strong chance of bringing Pennsylvania back into their political column.

Sen. Ron Johnson continues to send mixed signals about whether or not he will run for re-election. Rep. Mike Gallagher* (R-Green Bay) is waiting in the wings in case the Senator decides to honor the two-term pledge he made when he first ran back in 2010. Lt. Gov. Mandela Barnes is off to a fast fundraising start after announcing his candidacy in late July. This race will begin to crystallize when Sen. Johnson announces his political plans, or lack thereof, later in the Autumn.