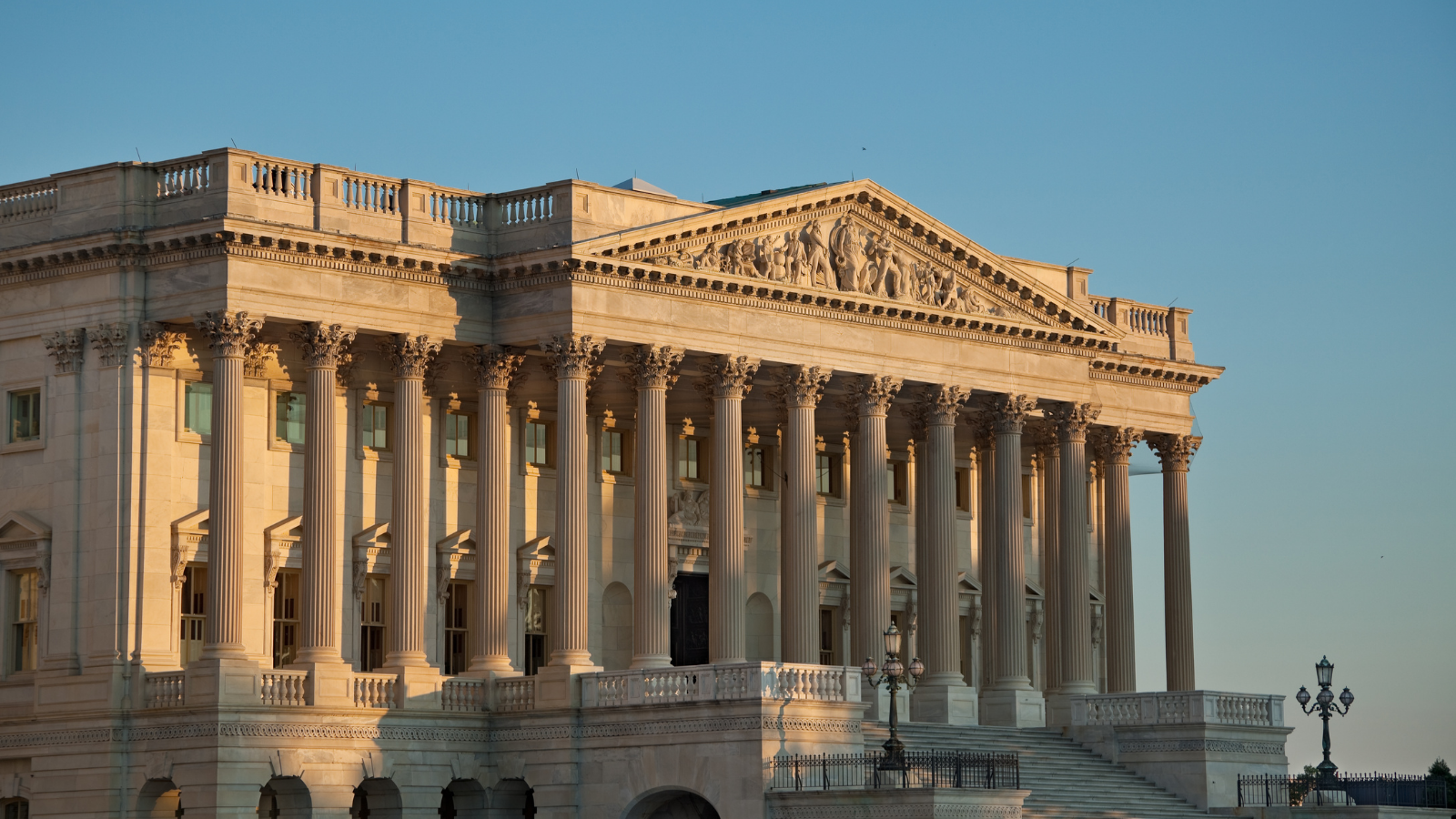 We have seen quite a few recent US Senate moves that help set the picture for a very competitive 2022 election cycle that will almost certainly break the current 50-50 chamber tie. Below is a recap of the action:

Katie Britt (R), the former president and CEO of the Alabama Business Council joined the race and immediately secured the endorsement of her former boss, retiring Sen. Richard Shelby (R). Before joining the Business Council, Ms. Britt was the Senator’s chief of staff. She joins Rep. Mo Brooks (R-Huntsville) and former US Ambassador Lynda Blanchard in the GOP field. No Democrat has yet announced.

US Rep. Val Demings (D-Orlando), the former police chief whose husband is Mayor of Orange County and the former county Sheriff, formally announced her US Senate challenge to Sen. Marco Rubio* (R). Former Congressman Alan Grayson and Miami City Commissioner Ken Russell are also Democratic US Senate candidates, among others.

Sen. Chuck Grassley (R), who will be 89 years of age at the next election, appears poised to seek an eighth term. At this point, state Sen. Jim Carlin (R-Sioux City) is an announced Republican primary challenger, and ex-Crawford County Supervisor Dave Muhlbauer (D) is the lone Democratic announced candidate. Former one-term US Rep. Abby Finkenauer is a potential candidate along with current US Rep. Cindy Axne (D-Des Moines), and Waterloo Mayor Quentin Hart.

Republicans await the decision of whether three-term Gov. Chris Sununu (R) will challenge first-term Sen. Maggie Hassan (D). This past week the Governor said he will decide whether to run for the Senate “months from now” and certainly beyond the summer. If Gov. Sununu runs, the New Hampshire race would likely become the Republicans’ top conversion opportunity of the 2022 election cycle.

With former US Representative and 2018 US Senate nominee Jim Renacci announcing that he will challenge Gov. Mike DeWine in the Republican primary and former US Rep. Steve Stivers (R) resigning from the House, it appears that former state Treasurer and 2012 US Senate nominee Josh Mandel and ex-Ohio Republican Party chair Jane Timken are the leading GOP candidates. Author J.D. Vance appears set to announce his candidacy next month. Businessmen Michael Gibbons and Bernie Moreno are also declared candidates.

Speculation still surrounds Sen. Ron Johnson (R) as to whether he will seek re-election. Originally, when he ran in 2010, he took a two-term pledge but is now unclear as to whether he will break that promise. The Democratic field includes state Treasurer Sarah Godlewski, former state Senate Minority Leader Chris Larson (D-Milwaukee), Outagamie County Executive Tom Nelson, and Milwaukee Bucks senior Vice President and former Obama White House aide Alex Lasry, among others. With an August 2022 primary, it may be the Autumn or later before Sen. Johnson makes his re-election plans known.