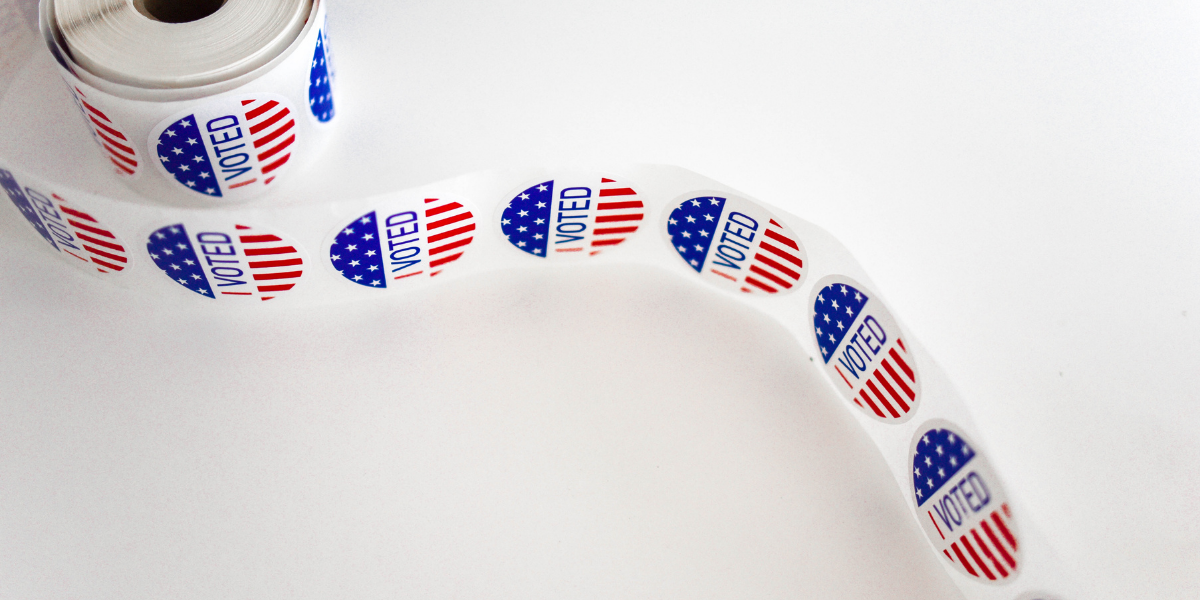 The New Mexico and Texas special elections are quickly approaching and the anticipated results are becoming clear.

The Albuquerque, New Mexico vacant US House seat will be filled on June 1st, and a new RRH Elections survey finds the Democratic nominee holding a strong advantage.

The numbers make sense when overlaying the 1st District voting history. Former Rep. Deb Haaland (D-Albuquerque) naturally resigned the seat after being nominated and confirmed as US Interior Secretary in the Biden Administration weeks after winning re-election to a second term. Her victory percentage was 58, after claiming her first term in 2018 with a 59-36% margin.

At one time during the century, the 1st was politically competitive – former Rep. Heather Wilson (R-Albuquerque) held the seat for five terms ending when she ran unsuccessfully for the US Senate in 2008, for example – but a weakened New Mexico Republican Party and a stronger Democratic composition from redistricting has taken the seat off the board.

The early voting period is underway, and the poll suggests most voters are taking advantage of the process. A total of 70% of the study respondents indicated that they have already cast their ballot. Assuming this figure is consistent with the at-large electorate, it is likely that the campaign messaging still to come in this last week of the special election cycle will probably not change the districtwide trend within the already cast votes that await counting.

All of the pre-election data suggest a Stansbury victory will occur next Tuesday, holding the seat for the Democrats. Such a win would make the House party division, 220D-211R.

There is no mystery as to which party will win the July 27th special runoff election in North Texas to replace the late Rep. Ron Wright (R-Arlington), but which Republican claims the vacant seat is certainly getting more interesting.

A total of 23 candidates, 11 Republicans, 10 Democrats, a Libertarian, and an Independent entered the May 1st jungle primary and the Congressman’s widow, Susan Wright (R), finished first as most people surmised would be the case. The second position, however, went to freshman state Representative and former 6th District congressional candidate Jake Ellzey (R-Waxahachie), edging Democrat Jana Lynne Sanchez by 347 votes.

It was thought that Ms. Sanchez, with a united Democratic base, could even come in first place atop of the crowded candidate field but she failed to become a consensus party candidate. Of the 29,242 people who voted for a Democratic candidate, Ms. Sanchez only attracted 36% of the total, far below what she would have needed to claim the top spot or even qualify for the runoff. A total of 48,613 individuals voted for a Republican candidate.

While national interest has been underwhelming because of the double-Republican nature of this runoff and the issue positions of the two candidates being relatively the same, the race has yet to generate a great deal of media attention.

The endorsement battle has picked up recently, however. Rep. Ellzey, who has outperformed his predicted finish in every election in which he has participated, scored recent support from Sen. Ted Cruz (R-TX), former Texas Governor and US Energy Secretary Rick Perry, and freshman US Rep. Tony Gonzales* (R-San Antonio). Ms. Wright has perhaps the most key endorsement, that from former President Trump, the members of the DFW area congressional contingent, and key local and party officials.

Ms. Wright remains the favorite for the runoff, but an expected low turnout because there is no partisan drama and Rep. Ellzey being a competent campaigner suggests that anything can still happen in the remaining two months of this special election cycle.