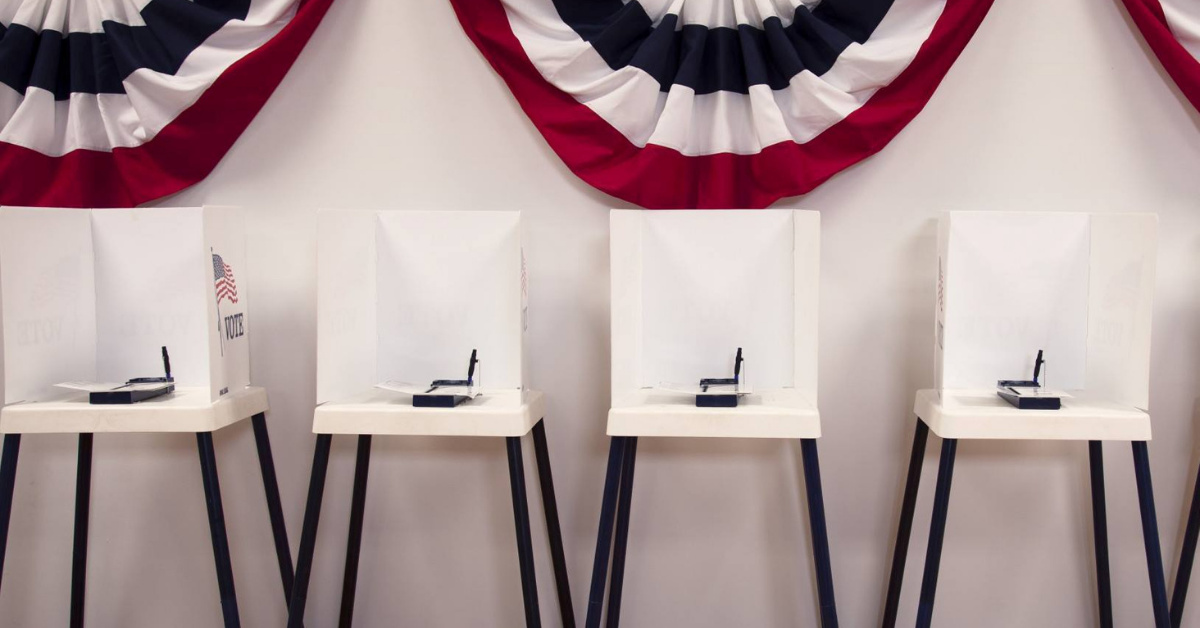 Five special congressional elections are now on the political calendar, and we see current action in all.

Beginning with the two Louisiana seats, voters go to the polls tomorrow in the first round of elections in the state’s 2nd and 5th Congressional Districts. The 2nd, anchored in New Orleans and Baton Rouge, is a Democratic seat left vacant when former Rep. Cedric Richmond (D-New Orleans) was appointed to a White House position in the Biden Administration. The northeastern Louisiana Republican 5th CD became vacant when Rep-Elect Luke Letlow (R), three weeks after winning the seat in a post-general runoff election, passed away from a heart attack and COVID.

Prospects are promising that we will see a winner in tomorrow’s 5th District race. Though 12 candidates are on the ballot, just one has strong campaign resources and public backing. Julia Letlow* (R), wife of the deceased Congressman-Elect, looks well positioned to exceed the majority support threshold tomorrow night meaning she would claim the seat outright.

Armed with a 9:1 fundraising lead over her closest competitor at the end of February, and holding endorsements from former President Donald Trump, ex-Vice President Mike Pence, Sen. John Kennedy (R-LA), the Louisiana Republican Party, and the Louisiana Sheriffs of the 5th Congressional District committee, among others, Ms. Letlow appears poised to score a convincing win over a crowded field.

The first poll for the Texas special election was just released. In this 6th District race, vacated because of Rep. Ron Wright’s (R-Arlington) death from cancer and COVID, a whopping 23 candidates are vying to replace the late incumbent. The first election is May 1st. If no one receives majority support, which is likely, a runoff will be scheduled after the primary voters officially determine the final results.

We now have an official election schedule for the Ohio special election, and it is different than predicted. Most believed that Gov. Mike DeWine (R) would schedule the 11th District congressional primary on May 7th, concurrent with the state’s municipal elections. The Governor did not.

Under Ohio election law, special elections can only be scheduled in May, August, and November. This being the case, Gov. DeWine chose to place the special primary on August 3rd with the succeeding general election tabbed for November 2nd. Candidate filing will close on May 3rd. The new election schedule means the Cleveland/Akron 11th District, vacant because Rep. Marcia Fudge (D-Cleveland) was confirmed as the US Housing and Urban Development Secretary and resigned from Congress, will be vacant for the better part of a year.

Long before Ms. Fudge was nominated and the Governor acted, candidates began announcing their intentions to run. So far, we see nine Democrats and one Republican already campaigning. The candidate appearing to gather the most early public support is former state Sen. Nina Turner (D), who was a key figure in the Bernie Sanders for President campaign.

The New Mexico seat, from which new Interior Secretary Deb Haaland (D-Albuquerque) just resigned, has one election scheduled for June 1st. The political party central committees will meet in caucus to choose their nominees. Republicans announced yesterday that they will convene on March 27th; Democrats, three days later on March 30th.