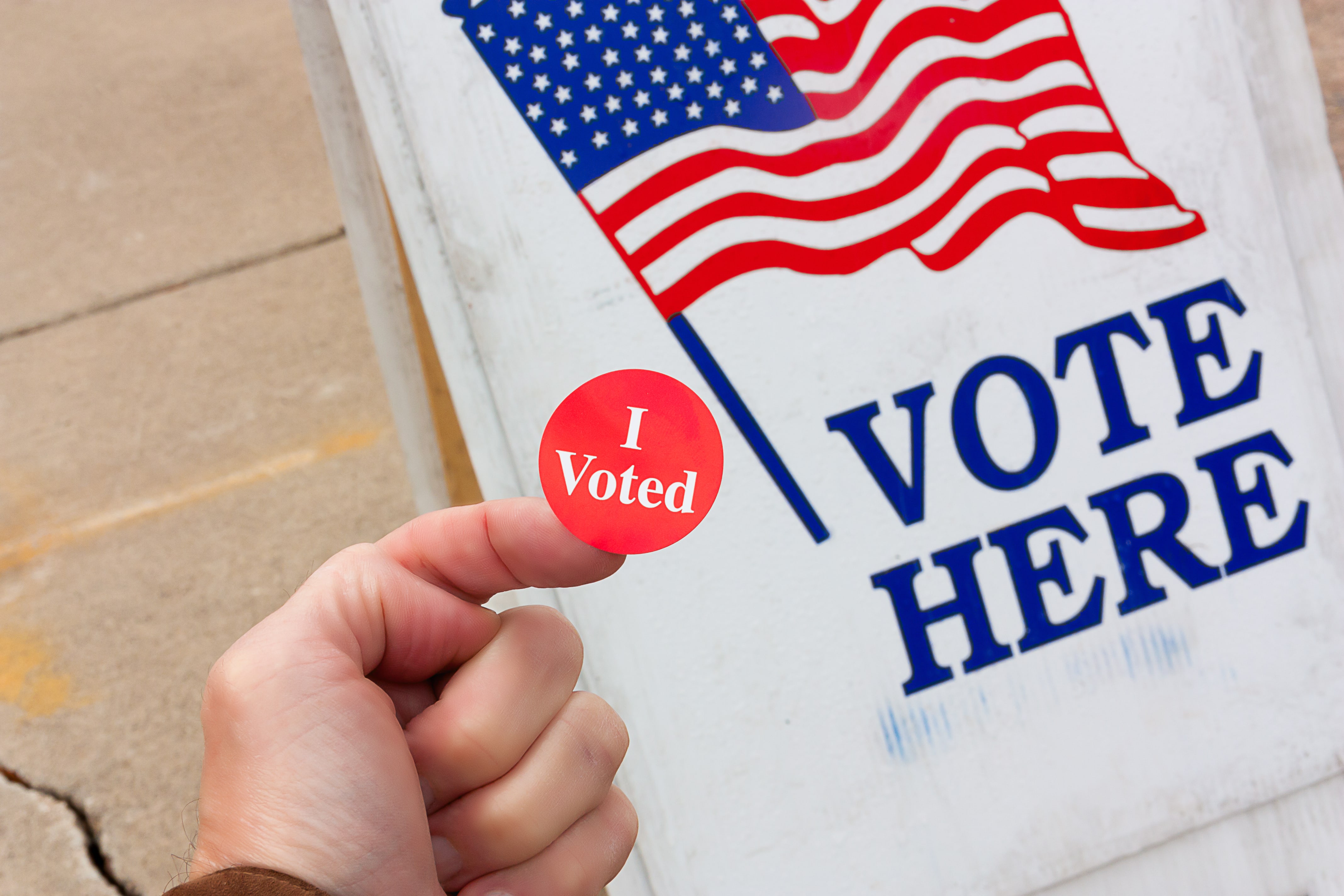 Posted by AGC of America 10cc on November 09, 2018  ·  Share This Post
There were a wide range of state and local ballot initiatives decided on Nov. 6 that have ramification for your construction business and market. Click the “read more” option below to find brief overviews of how initiatives regarding the outcomes of transportation and legalized marijuana ballot initiatives across the nation.
Transportation
According to the Eno Transportation Center, there were at least 314 transportation-related ballot measures nationwide this Tuesday totaling more than $50 billion in 33 states. While most major measures passed there were some significant rejections including user fees. Sales tax (27%) and property tax (28%) increases made up the bulk of the initiatives that passed with revenue sources.
In California voters—by a 55-45 percent margin—rejected Proposition 6, a measure that would have repealed transportation funding legislation that increases the state’s gasoline user fee by 12 cents per gallon, the diesel fee by 20 cents per gallon and increases other transportation fees. The funding measure will generate approximately $54 billion over the next ten years of additional revenue to be used solely for transportation. In addition to repealing these revenue increases, Prop. 6 would have required that all future transportation revenue measures be approved by a vote of the citizenry. AGC’s Construction Advocacy Fund joined with the AGC California chapters and AGC members in providing significant financial resources to oppose the repeal effort.
In Missouri, voters rejected - 46.4%-53.6% - a measure championed by the AGC of Missouri, that would have raised the gas tax for the first time since 1993 as well as the user fee on diesel, natural gas, and propane. Colorado voters rejected both statewide transportation ballot measures. Prop 109, “Fix Our Damn Roads,” would have directed the state to sell bonds to pay for road improvements; Prop 110, “Let’s Go Colorado,” would have raised the sales tax to pay for road and multimodal improvements. Both failed approximately 40%-60%. AGC’s Colorado Contractors Association (CCA) was a leader in the effort to get Prop 110 adopted. In Utah, voters rejected a nonbinding resolution asking state lawmakers to raise the fuel tax by 10 cents for education and local roads.
Marijuana
Michigan voters approved recreational marijuana legalization, but North Dakota voted down the same initiative. And Missouri and Utah approved marijuana for medical use. This brings the number states where recreational marijuana is legal to 10 plus Washington, D.C., and medical marijuana is now legal in 33 states and Washington, D.C. However, there is still a chasm between federal drug laws that places employers in the construction industry in the untenable position of enforcing drug free workplaces and potential discriminatory actions. With public acceptance growing in recent years, there is a possibility that either Congress or the federal government could issue new policies to provide greater clarity to employers.
For more information, contact Jimmy Christianson at [email protected] or (703) 837-5325.
Do you like this page?
Tweet