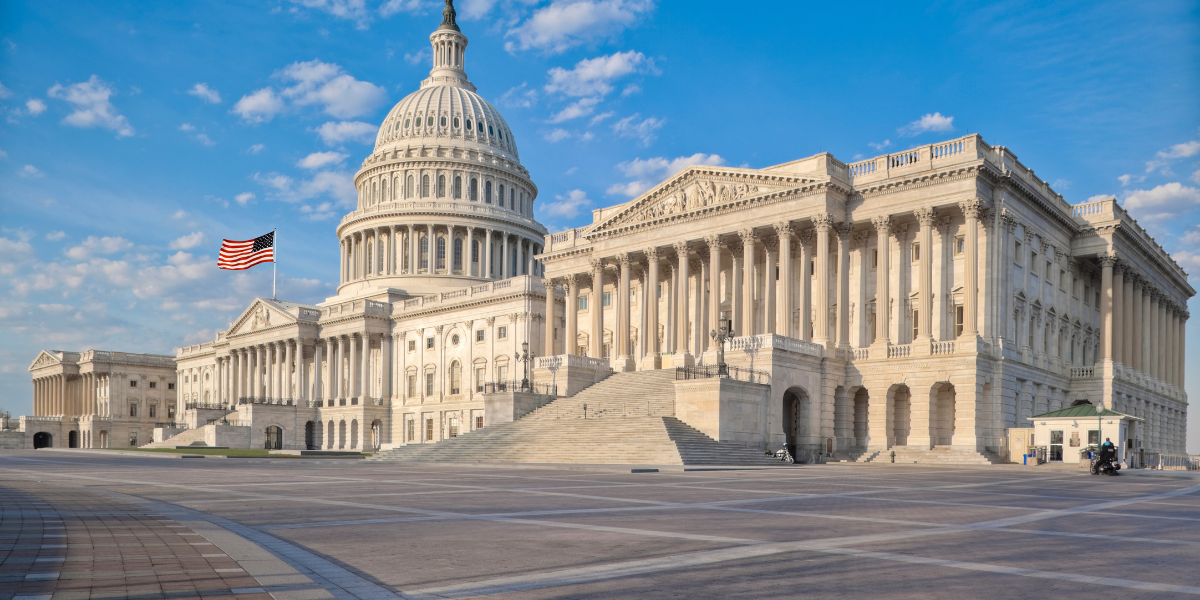 Sununu Pulls Ahead of Hassan

Republican leaders have been consistently promoting the idea that New Hampshire Gov. Chris Sununu (R) challenging first-term Sen. Maggie Hassan (D) would give the GOP its strongest chance of converting the seat. A new poll supports their assertion.

The University of New Hampshire’s pollsters released the results of their regular Granite State Poll, and though this organization was previously one of the least reliable survey research entities, their record has improved in recent elections. Before, they conducted polls over excessively long sampling periods, which led to a large error factor and was a key reason they badly missed some previous polling.

Such methodological flaws have been corrected in the past few election cycles, thus making their data a better gauge of the New Hampshire electorate. Their latest survey conducted over the February 18-22 period and involving 1,676 likely general election voters from their pool of 1,868 Granite State Poll panel members was conducted online. Its results were then weighted to make their sample better resemble the New Hampshire voting universe.

The previous explanation is not to exempt the Granite State pollsters from producing some eyebrow raising numbers, however. While its tight ballot test numbers are believable for a state’s electorate whose voting patterns have seemingly swung wildly since the turn of the century, seeing an incumbent trailing badly among Independents so early in an election cycle appears questionable.

The ballot test pairing Sen. Hassan with Gov. Sununu finds the Republican state chief executive taking a two-point lead over the incumbent, 48-46%. This is a believable outcome when seeing Mr. Sununu carrying a 55:19% favorability ratio as compared to Sen. Hassan’s 42:38%.

What appears bizarre is finding Sen. Hassan trailing the Governor 56-18% among Independents. Such a widespread gap actually existing within this group seems unlikely, and even the depiction of voters identifying with a party compared with their reported voter registration appears inconsistent. While only 17% of the study respondents ID themselves as Independents, 42% say they are Undeclared voters with regard to party registration.

Furthermore, with such a wide advantage among Independents, it appears that Gov. Sununu’s overall lead should be larger.

While the Governor clearly presents himself as the Republicans’ best candidate, former Sen. Kelly Ayotte doesn’t fare as well. With a slightly upside-down favorability index of 29:30%, yet leading with those same Independents 40-23%, Ms. Ayotte trails Sen. Hassan on the statewide ballot test, 43-48%. Again, the ballot test result appears reasonable, but inconsistent within the segmented numbers.

Further testing the electorate, the UNH pollsters also paired Sen. Hassan with 2020 Senate candidate Don Bolduc, a retired general who lost the Republican primary two years ago and pledges to run again. This ballot test favors the Senator, 52-39%, and she actually leads by a point, 42-41%, among the aforementioned Independent sampling cell.

Former Trump campaign manager Corey Lewandowski (R), who was considering a 2020 Senate bid but has not said anything of note about running in 2022, was also tested against incumbent Hassan. Here, she posts a 53-34% edge, leads among the Independents, 42-30%, and finds Mr. Lewandowski only pulling 74% of Republicans when the other potential contenders posted GOP loyalty factors between 83% (Bolduc) and 95% (Sununu). Former Sen. Ayotte’s Republican support registered 90 percent.

With the majority on the line in every 2022 Senate race, we can count on seeing a very active polling season for the New Hampshire electorate throughout the entire election cycle. In particular, should Gov. Sununu make the race, we can count on another tough and expensive race that attempts to influence and sway what has proven to become a very independent and unpredictable electorate.