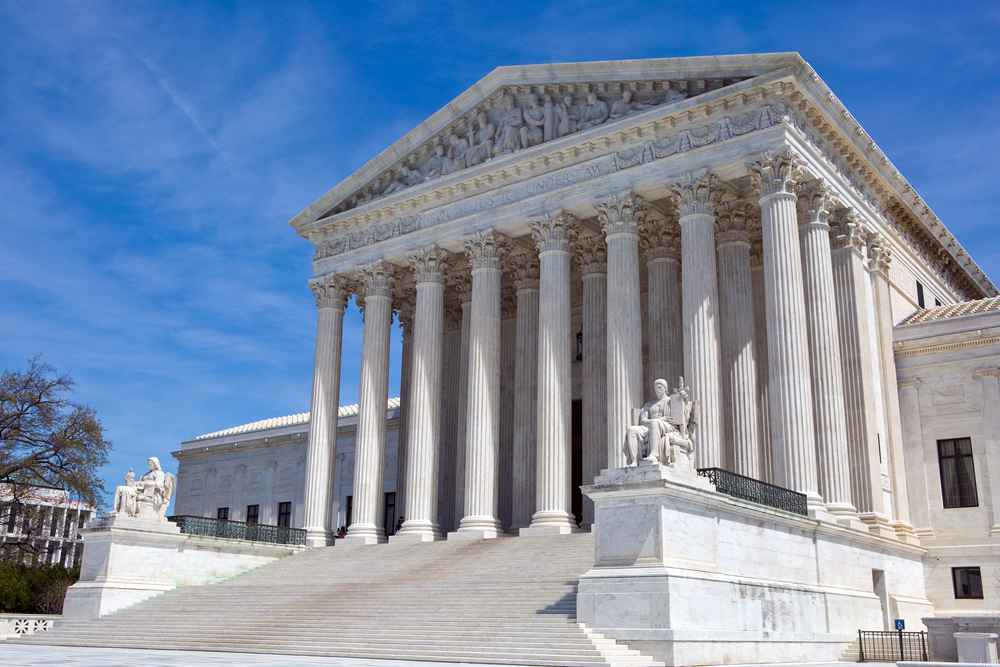 A recent U.S. Supreme Court (SCOTUS) decision found that critical habitat must be actual habitat for a species and that decisions not to exclude areas from critical habitat are subject to judicial review—a ruling that many are heralding as a check on regulatory overreach. In Weyerhaeuser Co. v. the U.S. Fish and Wildlife Service (FWS), the plaintiff challenged the FWS on its designation of an unoccupied area, not currently habitable to the species, as critical habitat for the dusky gopher frog. The Fifth Circuit court deferred to the Service. However, SCOTUS remanded the case back to the circuit court to determine the meaning of “habitat” specific to the facts in this case and whether FWS’s designation of critical habitat was “arbitrary and capricious.”
In its decision, the USSC found that critical habitat must first be habitat; reasoning that, because “[a]djectives modify nouns,” “critical habitat” must be a subset of “habitat.” However, it left unanswered the key question of whether areas not currently occupied by a listed species must be capable of supporting the species at the time of designation, in order to qualify as critical habitat. The Court also did not address the Service’s practice of designating unoccupied areas as habitat.