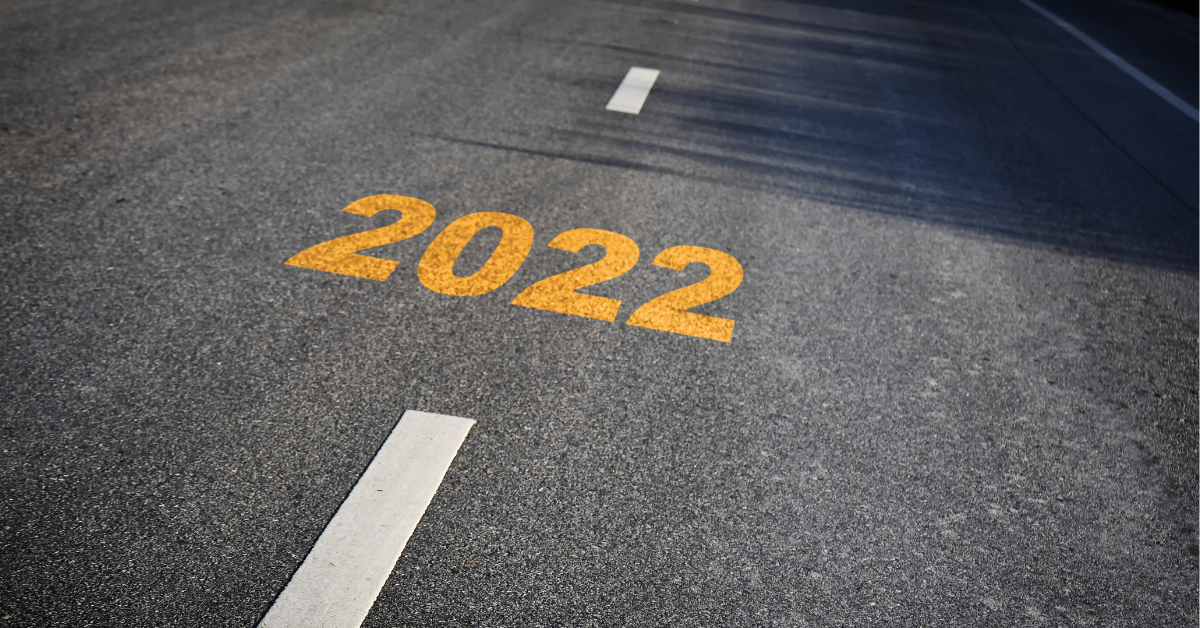 The 2020 election isn’t officially even in the books yet, but we do have enough info to surmise who might be some of the most competitive early targets in the 2022 elections.

Looking at the non-incoming freshmen House members, we see 24 Democratic districts and four Republican where the incumbent recorded 52% of the vote and below. Such a re-election performance paints a target on these members in anticipation of the next campaign.

Redistricting, however, will be a wild card for many members and potential candidates, and some who found themselves locked in close 2020 contests could greatly benefit from a re-draw. Of the 24 Democrats in this category, ten are located in states that are positioned to lose congressional representation, which could possibly make the affected districts even more vulnerable.

Conversely, three of these incumbents are in states projected to gain additional seats, thus likely making it easier for them to improve their political standing.

Only four veteran Republicans found themselves falling in the 52% or below group, and two of the four are from states that will lose congressional representation.

Illinois, Michigan, Minnesota, New York, Ohio, and Pennsylvania are expected to lose seats while Arizona and Oregon look to gain one apiece. Texas could add as many as three to its delegation.

Below are the affected members who would become potential early 2022 cycle political targets: