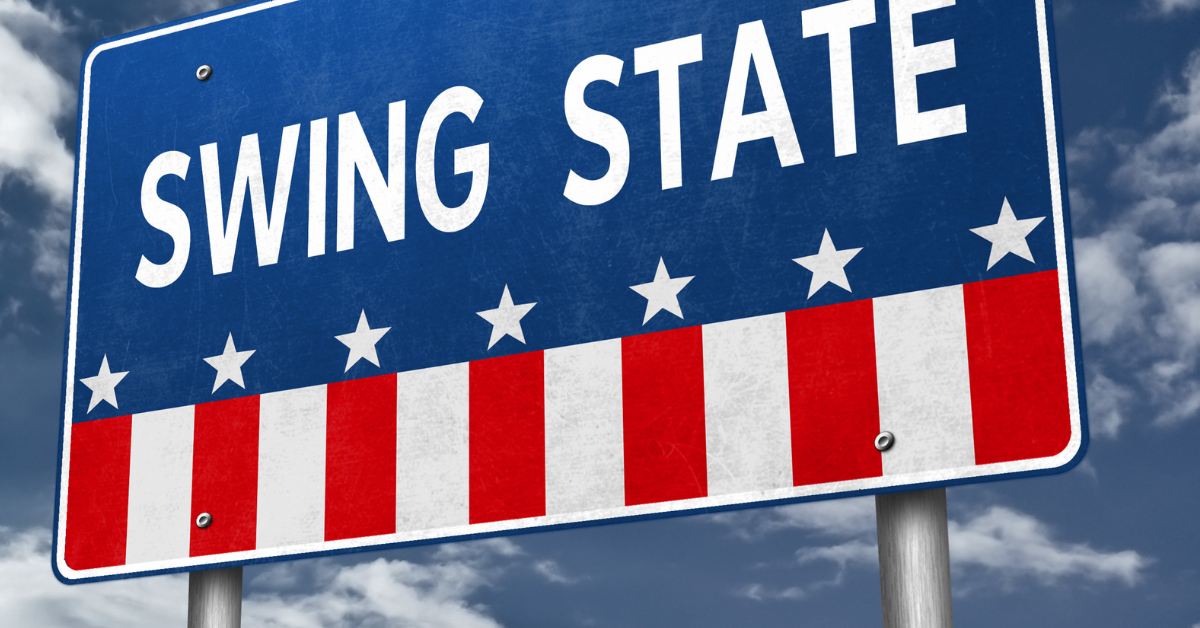 While it became clear that the plethora of polling data published during the 2020 election cycle again proved a poor predictor of eventual campaign outcome in most states, another resource was discovered that might be the more reliable prognosticator.

The states releasing early voting numbers before the election – not the actual election results, of course, but the numbers of Democrats, Republicans, and Unaffiliated voters who had returned their ballots – provided the opportunity of charting possible race outcomes. As a predictor, the early voting numbers, largely because they are actual votes and not extrapolations and estimates as found in polling, look to be a more reliable gauge.

Let’s examine the results in the key battleground states and compare them to both the 2020 and 2016 early voting numbers as compiled by the Target Smart organization. Target Smart monitored, categorized, and published the early ballot return numbers throughout the acceptance period in every state that publicly released such data. Unfortunately, for purposes of our exercise, the Georgia 2020 numbers are among the states not currently available.

In Arizona, we see a difference in the 2016 and 2020 early vote numbers that indicated a small shift in the voting patterns. Detecting that Democratic early vote participation had increased several points from four years ago while Republicans were down slightly did prove indicative in relation to the final Arizona result that yielded an official 10,457 victory for former Vice President Joe Biden.

In Florida, we see the Democratic early vote numbers dropping slightly. This is a bit surprising in that 2020 featured a record voter turnout. The fact that Republicans gained a bit in the swing was a predictor of President Donald Trump’s stronger performance in the Sunshine State as compared to the result from four years previous.

As we can see from the Michigan numbers, Democrats increased their early voting participation while Republicans saw a decrease. Unaffiliated voters substantially increased. Considering the final result, it is apparent that most of the Unaffiliateds voted Democratic in the presidential contest.

Pennsylvania featured drastic changes in not only the partisan early vote pattern, but also in volume as early voting increased by more than twelve-fold in comparison to 2016. The stark difference in Democratic versus Republican participation levels did forecast a swing to the former party, though the final totals were not as drastically different as the early voting yields.

The Texas numbers also gave us a first glimpse that the Lone Star State polling was flawed. Consistently, we were seeing surveys that found the Democrats in play to win the state but, in the end, such a prediction again proved false. The early voting numbers, while both parties were up substantially in comparison to 2016, told us that the electorate had not shifted to the degree that most were projecting.

The Wisconsin early vote numbers also signaled that the polling in this state was incorrect. Mr. Biden was leading by an average of approximately six points among the large number of publicly released surveys, but the actual result became razor thin.

Within all seven tested states, 2020 early voting participation was up approximately 80% over the numbers recorded in 2016, with Pennsylvania experiencing the highest increase (1164%) and North Carolina the smallest (49.3%).