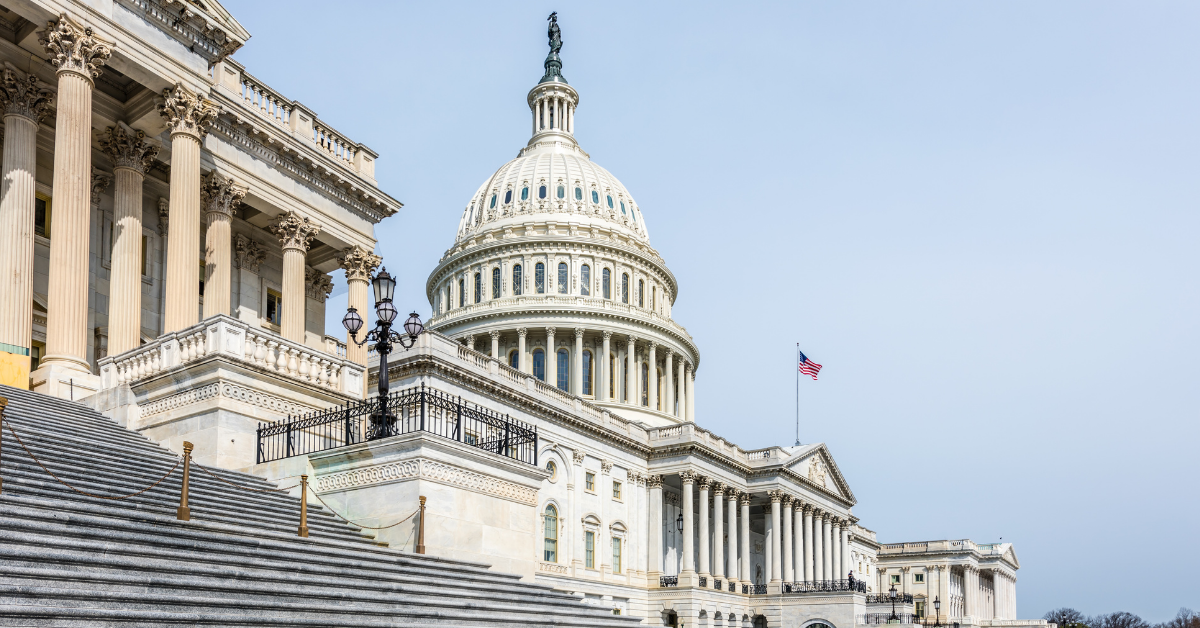 The 117th House of Representatives was called to order Sunday in an unusual commencement session, and even on the first day the House membership is not complete.

The elected body includes 433 members. The NY-22 seat is still undecided, and the LA-5 district is now vacant due to the shocking death of Rep-Elect Luke Letlow*(R). The vote for Speaker in favor of incumbent Nancy Pelosi (D-CA) was 216-209. Two Democrats, Reps. Conor Lamb (D-PA) and Jared Golden (D-ME), did not support Pelosi, voting for Rep. Hakeem Jeffries (D-NY) and Sen. Tammy Duckworth (D-IL), respectively, while three others voted present. Reps. Elissa Slotkin (D-MI), Mikie Sherrill (D-NJ), and Abigail Spanberger (D-VA), all re-elected with closer than expected margins, only acknowledged their presence in the chamber while responding to the vote for Speaker.

Two members were unable to participate in yesterday’s ceremony. Florida Rep. Alcee Hastings (D-Delray Beach), due to cancer treatments, and Sunshine State Rep-Elect Maria Elvira Salazar (R-Miami), because of a positive COVID test, were absent for the first session.

Three other seats will soon be vacant. Reps. Cedric Richmond (D-LA), Marcia Fudge (D-OH), and Deb Haaland (D-NM) have all been appointed to or nominated for positions in the Biden Administration.

Rep. Richmond will resign on January 20th to run the White House Office of Public Engagement. This position does not require Senate confirmation. Reps. Fudge and Haaland must receive Senate confirmation for their nominations as Secretaries of Housing and Urban Development and Interior, respectively. They will resign from the House upon receiving such approval for their new positions.

The NY-22 election is still undecided now two full months after Election Day and it may still be some time before the winner is actually determined. As the counties are finally finishing their vote totals after Justice of the Oswego County Supreme Court Scott DelConte ordered seven of the eight local entities to review and properly submit the challenged ballots to the court. Justice DelConte ruled that the seven counties failed to adhere to New York election law in processing and accounting for the challenged ballots.

The totals continue to gyrate, as Ms. Claudia Tenney (R) has seen her 12-vote lead swell to 29, before her fortunes changed to trailing by 14 tallies. Perhaps more importantly, DelConte has been ruling in favor of Rep. Anthony Brindisi’s (D-Utica) challenges, which could be a prelude to the final outcome. More than 2,000 ballots were contested by the competing parties.

After a total eight-county vote is finally recorded, the canvass process must begin followed by what will likely be a full recount since the vote spread will almost assuredly fall within the automatic recount margin. Additionally, some or all of DelConte’s current and perhaps future rulings could also be appealed. All things considered, this political melodrama could continue for several more weeks before one of these two individuals is officially admitted to the House for the now current congressional session.

Additionally, in the nation’s other House race that was decided in one of the closest margins in American electoral history, Iowa Rep. Mariannette Miller-Meeks* (R-Ottumwa) was provisionally seated. The state of Iowa certified her as a six-vote winner, but opponent Rita Hart (D) has petitioned the House to review 22 ballots that county officials rejected. The number of contested ballots would change the result if added to the final tally. Should the House Administration Committee vote to upend the certified result, the entire House will vote on seating the new winner. Ms. Hart chose not to appeal the state ruling through the Iowa court system, which was her next course of action, but instead came directly to the US House.

Louisiana Gov. John Bel Edwards (D) has already declared the special election dates for what will be the state’s two vacant congressional districts. The Governor is pairing the congressional elections concurrently with the local municipal election calendar, meaning a jungle primary will be scheduled for March 20th in both the 2nd (Rep. Richmond) and 5th (Rep-Elect Luke Letlow) CDs. If no candidate secures majority support in the first election, runoff contests will then occur on April 24th. Since crowded candidate fields are expected for both elections, it is virtually assured that we will witness the secondary process in each district.

Democrats will be heavily favored to hold Rep. Richmond’s New Orleans anchored CD, while Republicans have the inside track of winning the Letlow northeast Louisiana congressional seat.