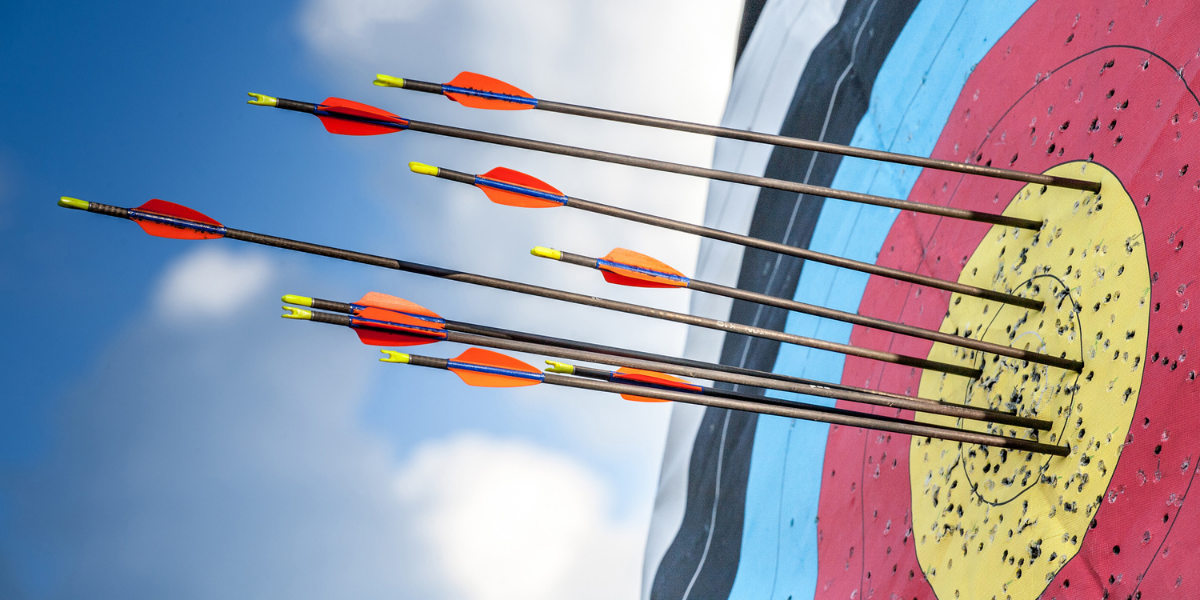 The onslaught of political activity against the ten House Republicans who voted in favor of impeaching then-President Donald Trump for his perceived role in the January 6th Capitol uprising is continuing.

Of the four, Sen. Bouchard and Rep. Gray are the most credible, but the large field assembling against her actually helps Rep. Cheney. Considering that Wyoming is a plurality primary state, a person is nominated by simply obtaining the highest number of votes regardless of percentage attained. Therefore, with Ms. Cheney’s opposition split among multiple candidates, the chances of her winning re-nomination with less than a majority becomes a plausible outcome.

The other nine pro-impeachment members are in different situations. From this group, only New York Rep. John Katko (R-Syracuse) has not yet drawn Republican primary opposition.

Three others are from states with primary structures that will help them advance into the general election. Reps. David Valadao (R-CA), Jaime Herrera Beutler (R-WA), and Dan Newhouse (R-WA) will file under a top-two qualifying system.

Rep. Valadao represents a Bakersfield-Fresno district that voted heavily in favor of both President Joe Biden and Hillary Clinton, the latter back in 2016. With all candidates on the same ballot, and not being from a strong Trump district, it is less likely that his vote to impeach the sitting Republican President will greatly affect him.

In the race are former Rep. T.J. Cox (D), the man who lost to Mr. Valadao by a percentage point in 2020 after defeating him by an even closer split in 2018, former state Assemblywoman Nicole Parra (D), and ex-Fresno City Councilman and 2020 congressional candidate Chris Mathys (R).

Washington Rep. Beutler, under the same top-two primary system as California’s Valadao, has already drawn three Republican opponents, none of whom have held elective office. We can expect a strong Democrat to emerge here, meaning the eventual preliminary vote division should provide Rep. Beutler with a relatively easy road into the general election.

In the same state as Ms. Beutler, Rep. Dan Newhouse (R-Sunnyside/Yakima) is obviously operating in the same primary system but faces stronger opposition. State Rep. Brad Klippert (R-Kennewick) is the Washington House Republican Caucus Vice Chairman. He announced for Congress in January and is capable of mounting a credible challenge. If Mr. Klippert can unite the more conservative pro-Trump forces in the most right-of-center district in the state and remain the Congressman’s lone opponent, then Rep. Newhouse could face trouble in the August 2022 primary.

Another who could be in a competitive situation is South Carolina Congressman Tom Rice (R-Myrtle Beach). He already has five announced GOP opponents including state Rep. William Bailey (R-North Myrtle Beach) and Horry County School Board Chairman Ken Richardson.

In this case, having multiple opponents does not help the incumbent because South Carolina is a runoff state. If the large field divides the vote to the point that Rep. Rice is held below majority support, he would be forced to defend against his strongest opponent in a one-on-one runoff battle two weeks after the primary. As we found in the Georgia Senate races, southern incumbents who fail to reach majority status in the initial vote often fall in a runoff.

Another who could face serious opposition is Ohio two-term Rep. Anthony Gonzalez (R-Rocky River/Wadsworth). Already announced against him is former Trump White House and campaign staff member Max Miller, who looks to be in position to receive a formal endorsement from the former President. Non-profit organization founder Jonah Schultz is also an announced candidate. Depending upon redistricting and how the campaign begins to unfold, this contest could be one to watch.

Illinois Rep. Adam Kinzinger (R-Channahon) is perhaps the most outspoken Trump impeachment supporter. He has already drawn four Republican opponents, none of whom have held elective office. Redistricting will change this district in a major way, but probably in a manner that will help the incumbent when remembering the Democrats have full control of Illinois redistricting. It is probable that they would want a Kinzinger-type incumbent in one of the few Republican seats they will yield.

The remaining two are both from Michigan. Veteran Rep. Fred Upton (R-St. Joseph) scored only 62% of the vote in the 2020 Republican primary against an opponent who literally spent no money. He went onto win his 18th general election relatively easily, nonetheless, against a flawed Democratic nominee. At this point, he has two announced GOP opponents, Berrien County Commissioner Ezra Scott and Christian pastor Jerry Solis, a 2020 Republican congressional write-in candidate. Considering his long length of service, Rep. Upton will again be on the retirement-watch list.

Freshman Rep. Peter Meijer (R-Grand Rapids) converted what was Libertarian Rep. Justin Amash’s seat back to the Republican column. He, too, has been outspoken in his criticism of Mr. Trump for the January 6th uprising.

At this point, only local community leader Tom Norton, who scored 16% of the vote in the 2020 Republican congressional primary, is an announced candidate. With Michigan likely to lose another congressional seat, both the Meijer and Upton districts will undergo significant change.