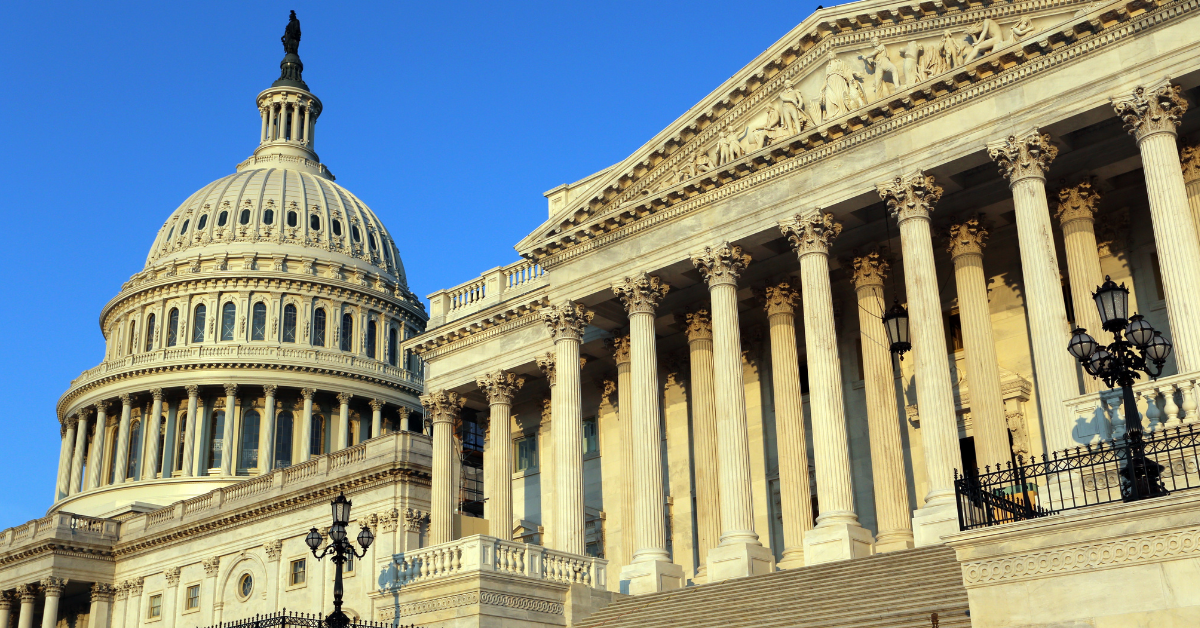 When examining 21st century electoral behavior, in an overwhelming number of states, we find that voters are choosing the US Senate contender of the party whose presidential candidate carries their particular electorate, and the 2020 vote is mostly no exception to such a premise.

This pattern allows the various presidential nominees to develop political coattails and potentially bring in additional members of his party to both the Senate and House.

In November, the only state where voters swayed from that pattern was Maine, where Pine Tree State voters broke 52-43% in favor of Democrat Joe Biden at the top of the ticket but returned to the Republican column to re-elect Sen. Susan Collins* by a 50-42% margin. And, as we will see when examining the data below, in the 2020 presidential race the coattail margin was not as determinative as it has been in other such campaigns during the past 20 years.

Though not legal victories in the sense that the first-place finisher did not obtain the office sought, the two Georgia Senate elections did yield Republican “wins,” if you will, since the GOP candidates finished ahead of their Democratic counterparts in a state that President Donald Trump failed to carry.

Remember that all of the Georgia races finished with razor-thin margins, so the pattern is not particularly definable. While President Trump was losing to Mr. Biden by just 12,670 votes of 4.998+ million ballots cast, Sen. David Perdue* (R) outpaced Democrat Jon Ossoff with an 88,098 vote spread, and the aggregate special election Senate Republican vote total was 47,808 higher than the combined Democratic sum.

Therefore, with a split decision throughout the potential Senate coattail states, it appears wholly dependent upon the particular Senate campaign whether the President was a slight boost or minor burden to the down ballot candidate.

Below is a chart showing the Senate states and President Trump’s performance in each compared with the Republican Senate contender. In summary, despite strong opinions being waged on both sides of the pre-election argument – those being that Trump was a help or hinderance to the Senate Republican candidates – it appears that the controversial Republican President was not a severe factor in most of the Senate campaign results.

In the Senate Winner column, the percentage figure depicts either how far ahead of Trump (+) the Republican Senate candidate ran, or how far behind (-).