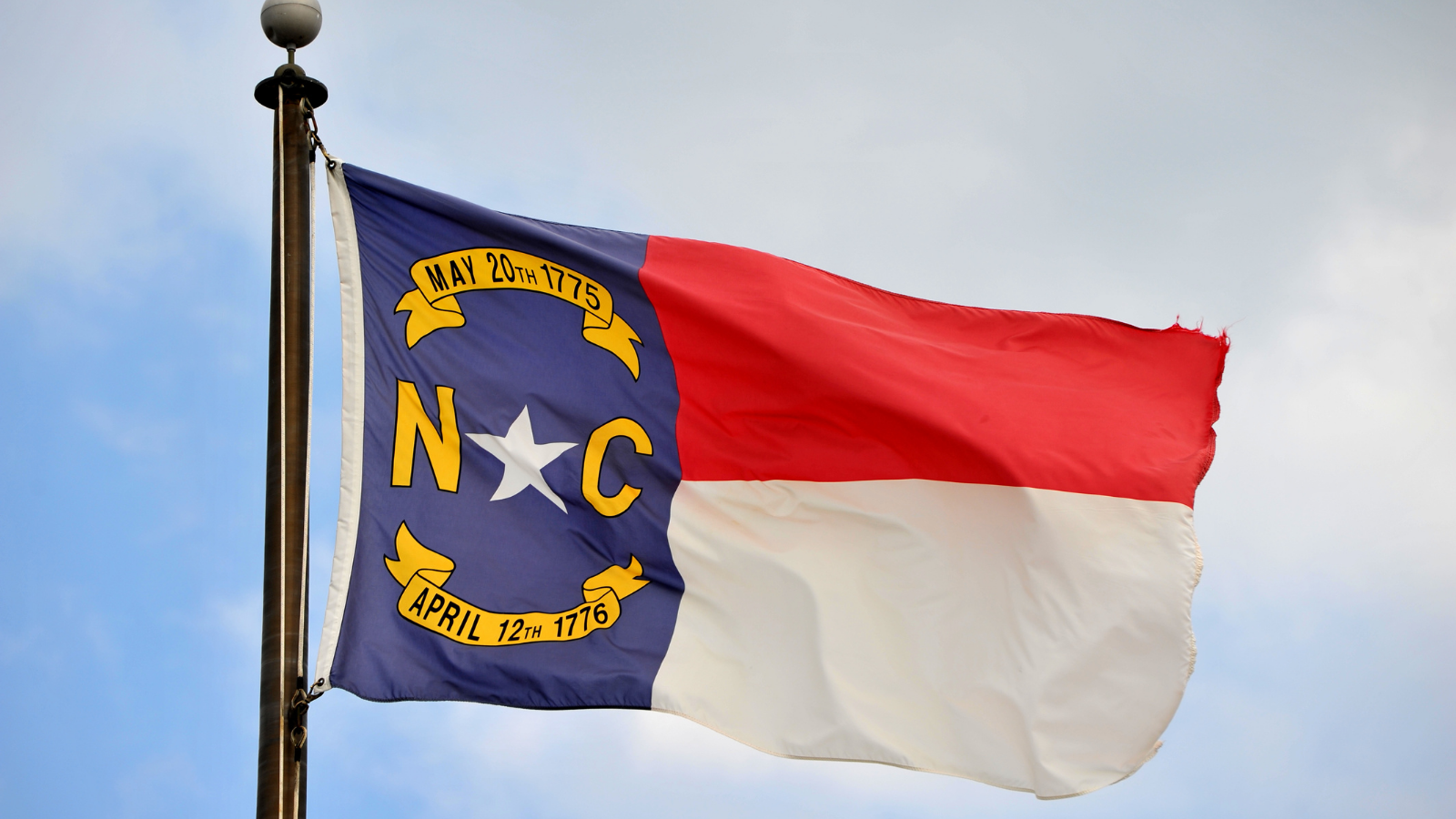 According to Meeting Streets, former Gov. McCrory would lead the field, as other polls have shown, by a wide margin. On the first ballot test, McCrory scores 45% preference as opposed to 19% for Rep. Budd, while 12% choose ex-Rep. Walker.

The picture drastically changes, however, when the pollsters ask if the respondent is aware that former President Trump has endorsed Rep. Budd. Only 20% of the sampling universe expressed knowledge of this development. On what the pollster terms the “educated” ballot test, meaning the respondent is told that Mr. Trump has, in fact, endorsed Rep. Budd, we see the drastic transformation. With the Trump endorsement becoming known, Rep. Budd soars to the lead with 46% support, while Mr. McCrory drops to 27%, and ex-Rep. Walker falls to 8 percent.

Irrespective of the Trump factor, we see Rep. Budd already gaining early strength – moving from single digits in previous surveys to at least 19% in the Meeting Street poll – that suggests this Republican primary will be anything but a slam dunk for the state’s former Governor.

The Meeting Street study also finds all three GOP contenders with strong favorability ratings among the Republican poll respondents who know enough about them to form an opinion. Mr. McCrory posts a 58:14% favorable to unfavorable ratio, Rep. Budd, 28:4%, and Mr. Walker, 23:3%.

Mr. McCrory, who had served 14 years as Mayor of Charlotte before running for Governor, was defeated for re-election in 2016 despite President Trump carrying the state in the same election. Gov. McCrory was besieged by the infamous “bathroom bill” legislation among other things that caused him to drop the election to the state’s current Democratic Governor, and then-Attorney General, Roy Cooper. The margin of McCrory’s defeat was just over 10,000 votes of more than 4.7 million ballots cast, or just slightly over two-tenths of one percent.

Ex-Rep. Walker served three terms in the House before the North Carolina state Supreme Court, in a late-decade redistricting ruling, changed his Greensboro seat from a safe Republican domain into one that a Democrat couldn’t lose. Upon the new map being enacted, Rep. Walker chose to retire from the House and immediately after the 2020 election formally declared his US Senate candidacy.