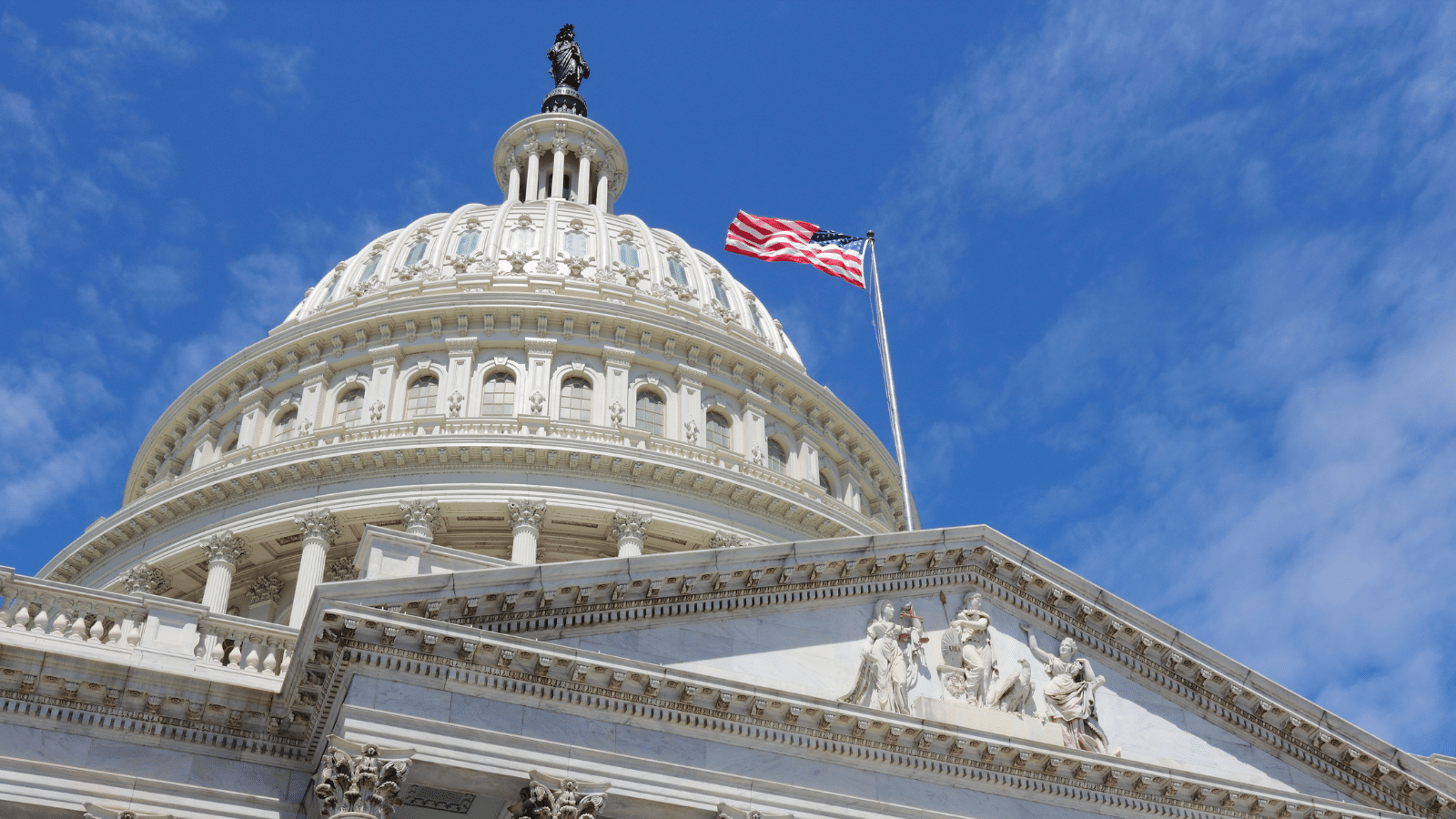 Combined, the two will have served 62 years in the House once the current congressional session adjourns.

David Price was first elected to his Raleigh area seat in 1986, but lost in the 1994 Republican landslide. He regained the seat two years later, and hasn’t faced a serious challenge since. He will be 82 years of age before the next election.

Mike Doyle, ironically, first won his seat in the 1994 Republican landslide year, coming to Washington as one of the few freshmen Democrats of that election year. He has not been seriously challenged since, and will be 69 years of age before the 2022 election.

Reps. Price and Doyle are now the ninth and tenth sitting Democrats who will not be on the ballot in the 2022 House election cycle. Republicans have eight such members. Adding the seven new seats created in reapportionment, the aggregate open seat total is currently 25. This number does not count the three seats, OH-11, OH-15, and FL-20, that are currently in special election cycles and will have new incumbents before the next regular voting period.

The Price and Doyle districts are likely to remain in Democratic hands, but the retirements likely affect their state’s redistricting plans. North Carolina has released a map that would have given Rep. Price one of four safe Democratic seats in his state’s delegation, while the Pennsylvania legislative leadership has yet to release a draft map.

Whether Rep. Price’s retirement will spur adjustments on the Republican-drawn map remains to be seen, but it is likely that at least four safe Democratic seats remain in what will be a 14-seat delegation since the Tar Heel State gained a district in reapportionment.

The Pennsylvania situation is exactly opposite that of North Carolina as it loses a district in reapportionment. With Rep. Doyle and neighboring Rep. Conor Lamb (D-Pittsburgh) now being the only two members of the state delegation so far not to seek re-election, the Pittsburgh area becomes the prime location to absorb the seat loss.

In looking at the state, all of its 18 congressional districts are short on population, hence the reason for losing the seat. The population shortfall is accentuated in Pennsylvania’s western sector.

In the eight districts in the central and western section, the total population deficit is 486,228 individuals, while the ten districts in the eastern part needs 278,642 residents to meet the assigned per district total of 764,865 persons for the coming decade. Therefore, it becomes obvious that the lost seat will be absorbed in the western sector.

Additionally, with Rep. Doyle representing the downtown Pittsburgh seat, it is also logical that such a district would remain largely in tact despite the population numbers. Looking at the districts including and surrounding Pittsburgh and Allegheny County, a total of 242,174 people must be added to the region to justify the number of congressional seats the area currently possesses.

Therefore, collapsing the Lamb seat into the Doyle Pittsburgh anchored district and then launching a population swing involving Reps. Mike Kelly (R-Butler) and Guy Reschenthaler’s (R-Peters Township) seats would create three full districts from the four, with leftover population swinging to the northeast to help fill Rep. Glenn Thompson’s (R-Howard) large rural 15th CD. The Thompson seat, which covers all or parts of 14 counties, is the most under-populated district in the state and requires 90,540 more individuals to meet the required per district resident quota.

With three retirements in the past week - Rep. John Yarmuth (D-KY) announced last week that he will not seek re-election - it remains to be seen if we are seeing an exodus beginning to form similar to what we saw in the decade’s previous election cycles.