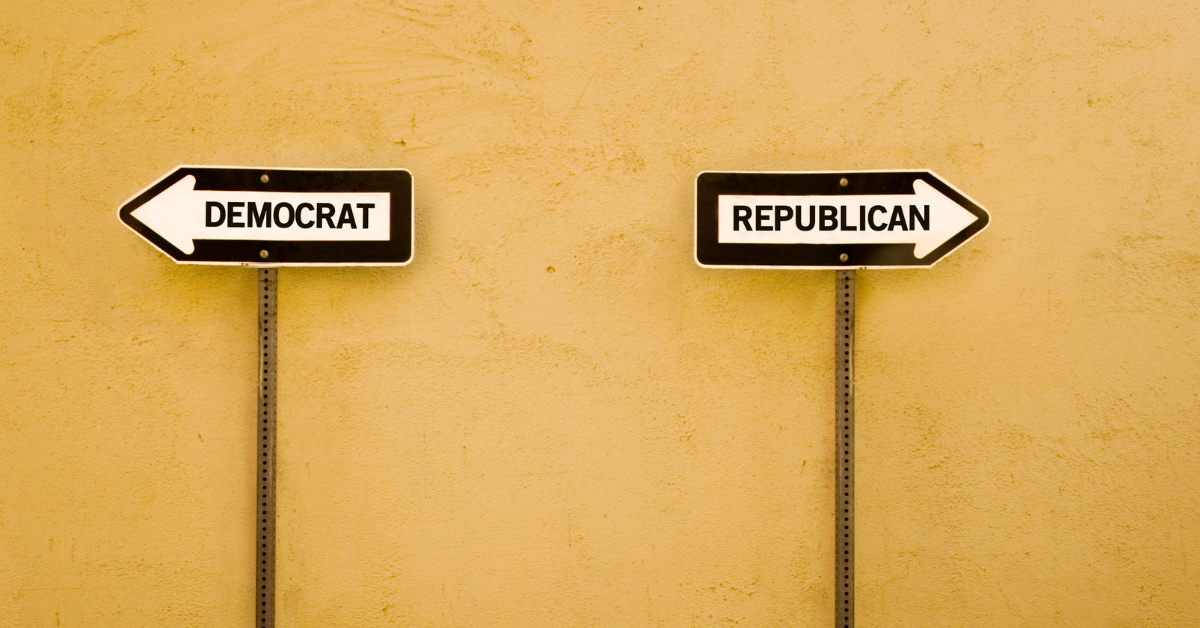 With the presidential race still in the courts, the November 3rd unofficial results yield the mirror image of the 2016 contest. In the previous election, President Donald Trump defeated Hillary Clinton with a 306-232 electoral vote margin. In the current election, the margin between President Trump and former Vice President Joe Biden is exactly the same, but this time the close result yields a Democratic victory.

Four years ago, Mr. Trump carried his final three states by a cumulative 77,000 votes. In this election, approximately 44,000+ votes switching in Arizona, Georgia, and Wisconsin would have re-elected the incumbent President.

The Senate contests are complete until the Georgia runoffs occur on January 5th and the outcomes of the Sen. David Perdue* – Jon Ossoff and Sen. Kelly Loeffler* – Raphael Warnock campaigns will determine the Senate majority. A Democratic sweep would catapult them into a 50-50 tie and allow the incoming Vice President, Kamala Harris, to send the Democrats into the majority. This assumes she resigns her California Senate seat in a timely fashion thus allowing Gov. Gavin Newsom (D) to name a replacement and see the individual sworn into the office. Republicans would retain the Senate majority with a victory in just one of the two Georgia runoff campaigns.

Several House seats were called or conceded over the weekend. California challenger Young Kim (R) who lost by just under 8,000 votes two years ago, rebounded to unseat freshman incumbent Gil Cisneros (D-Yorba Linda). Former NFL Super Bowl champion defensive back Burgess Owens (R) looks to have defeated Utah freshman Rep. Ben McAdams (D-Salt Lake City) by 2,095 votes in a race that has unofficially drawn 372,369 voters, a turnout increase of 26.3% from the previous presidential election. This race is scheduled to be certified tomorrow.

One race that looked to be called has come back into the undetermined realm according to several media outlets. New Jersey Rep. Tom Malinowski (D-Rocky Hill) was originally projected the winner over state Sen. Minority Leader Tom Kean, Jr. (R-Westfield), but enough votes remain to potentially change the outcome. Mr. Kean has now reduced his deficit to 4,339 votes. Rep. Malinowski is still favored, but Mr. Kean still has a mathematical chance of winning.

Iowa Secretary of State Paul Pate (R), in accordance with the election laws and procedures he must follow, has certified state Sen. Mariannette Miller-Meeks'* (R-Ottumwa) 47-vote finish over former state Senator and 2018 Lt. Governor nominee Rita Hart (D). The latter woman has called for a recount and has filed for such in all of the district’s 24 counties. The process will begin immediately, and the closeness of the final count suggests the result could ultimately change.

In the final remaining races, California Rep. Mike Garcia (R-Santa Clarita) holds only a 104 vote lead over state Assemblywoman Christy Smith (D-Newhall) with mail ballot counting continuing in both Los Angeles and Ventura Counties. Former Rep. David Valadao (R) leads freshman Rep. T.J. Cox (D-Fresno) by 2,065 votes with mail votes remaining in all four of the district’s counties. It appears that the 21st District’s largest county, Kern, which is most favorable to Rep. Cox, has the most outstanding votes.

One New York congressional campaign curiously remains uncalled even though former Rep. Claudia Tenney (R) leads freshman Rep. Anthony Brindisi (D-Utica) by 25,885 votes with approximately 19% of the vote still remaining to be counted. It appears that Mr. Brindisi would need to approach 70% of the estimated outstanding votes in order to turn around this outcome.

In all, Republicans have gained a net nine seats, taking twelve from the Democrats and losing an open seat in Georgia and dropping two elections in North Carolina because of a court-ordered redistricting map. Eleven of the twelve converted districts were from the category that flipped away from the GOP and to the Democrats in 2018.