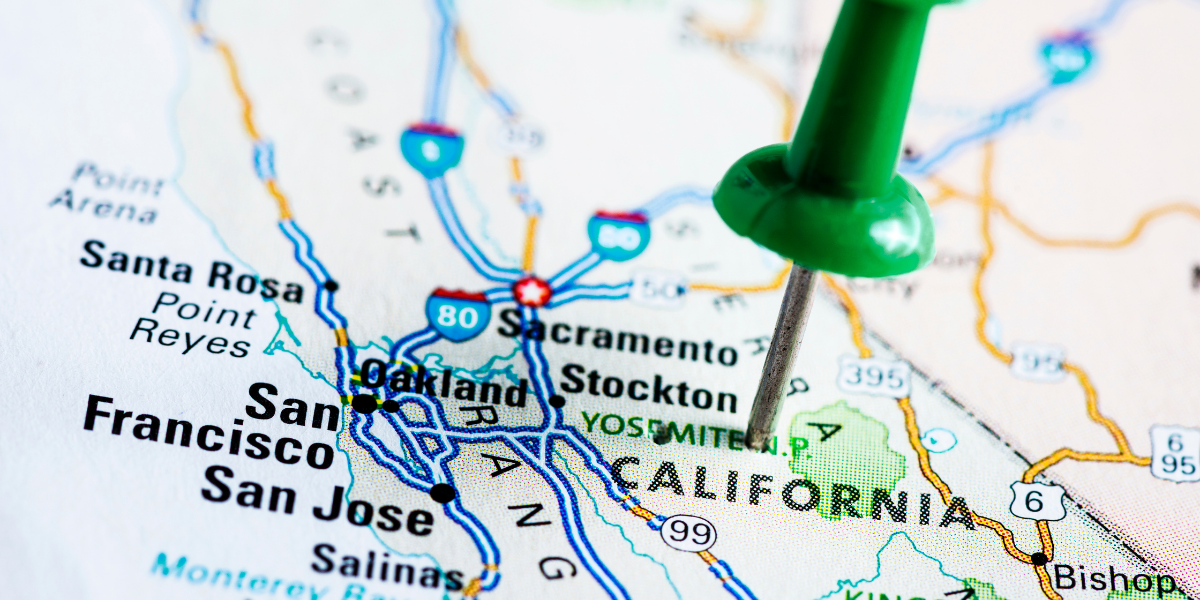 Where Newsom is Weak

The University of California at Berkeley’s Institute for Governmental Studies released another of its periodic polls Tuesday, and while it finds Gov. Gavin Newsom (D) surviving the upcoming recall election it also identifies areas of underlying weakness.

According to the survey (4/29-5/5; 10,289 CA registered voters with questions asked in English and Spanish; online), Gov. Newsom would win the impending recall vote as 49% of the respondents said they would vote to retain him in office and 36% support removal. Regarding his job approval and performance on certain issues, however, the poll identifies what could possibly become an opponent’s path to victory.

The Cal-Berkeley result is very similar to another poll conducted within the same time period. Survey USA went into the field during the April 30 – May 2 time segment and interviewed 750 California registered voters of which 642 were identified as likely to vote in the gubernatorial recall election. S-USA found the sampling universe broke 47-36% in favor of Governor Newsom remaining in office, almost identical to Cal-Berkeley’s tally from their much larger online sample.

Cal-Berkeley delved deeper into how the respondent sample was viewing the Governor’s job performance and his standing within the electorate, and its results suggest that a focused opposition campaign could yield a close outcome.

Perhaps most troubling to the Newsom strategy team is the question that tested enthusiasm within the electorate. While Democrats were breaking 75-8% to retain the Governor, the enthusiasm metric showed that only 36% of them have a high interest in the election. Another 30% fell into a moderate interest level, and 34% of the self-identified Democratic voter base said they had little or no interest.

Republicans, on the other hand, registered a 75% high interest level, suggesting that their turnout for the eventual election will be much greater. Though Democrats hold a large 46-24% party registration advantage, the interest level suggests the eventual election result could fall into a closer range. Among GOP voters, the Governor would be ousted in a whopping 85-8% margin.

Those registering under the No Party Preference category, who account for another 24% of the California voting universe, would retain the Governor with a 45-33% margin, while the 6% who identify with a minor party break 48-29% for removal.

Overall, Governor Newsom’s job performance improved from Cal-Berkeley’s late January poll and stands at a 52:43% positive to negative ratio. In January, the performance ratio was an upside-down 46:48%. This is largely due to improvement regarding his handling of the Coronavirus issue, as 45% rate his performance as excellent or good, while 35% say poor or very poor. Another 16% gave him a fair rating, which on this poll seems to indicate a moderate support level as opposed to leaning in a negative direction as some other pollsters characterize the term.

On other issues, however, Mr. Newsom is underwater. While he scores in the positive realm for handling climate change (37% excellent/good; 24% poor/very poor; 23% fair) and healthcare (34% positive; 30% negative; 24% fair), his negatives outpoll the positive responses in all other issue areas. They are:

If the opponents’ campaigns emphasize the final three issue areas, attempting to make the recall a referendum on those issues as opposed to COVID-19, it is likely the Governor’s recall standing tightens considerably.

In terms of how the Republican opponents currently fare, former San Diego Mayor Kevin Faulconer does the best, but even these numbers are uninspiring. A total of 22% would be inclined to support him while 47% say they would not. Former gubernatorial candidate John Cox registers a 22-49% inclined to vote for/not inclined division, while former US Rep. Doug Ose (R-Sacramento) scores a 14-48% split.

Reality TV star Caitlin Jenner, while becoming a media obsession, is regarded as a virtual joke within this polling sample. Her inclined to vote/not inclined ratio is 6:76%.

No major Democratic opponent has yet come forward, but if one does, and former Los Angeles Mayor Antonio Villaraigosa is most often mentioned as an individual considering the race, Gov. Newsom could find himself in trouble because this would give a Democratic segment reason to support the recall.

Since the Governor is the recall’s subject and is so because more than 1,495,709 valid California registered voters (12% of the number voting in the most recent gubernatorial election) signed the petition to force an election, Lt. Governor Eleni Kounalakis (D) will set the calendar once the legislature completes their process review and records the recall as official. It is likely she will schedule the recall election concurrently with the state’s municipal election day on November 2nd.

Voters will first decide if Governor Newsom should be recalled from office by voting yes or no. They then will choose a replacement with the top vote-getter, regardless of percentage attained, serving the balance of the current term. Should the No vote prevail on the recall question, the votes for all replacement candidates are nullified. The subject of the recall, in this case Gov. Newsom, is not eligible to run within the field of candidates.

The only time a California Governor was recalled occurred in 2003, when Democrat Gray Davis was removed from office with a 55-45% yes vote. Actor Arnold Schwarzenegger (R) was elected in his place with 48.6% of the vote among the 135 candidates who received at least 100 votes.