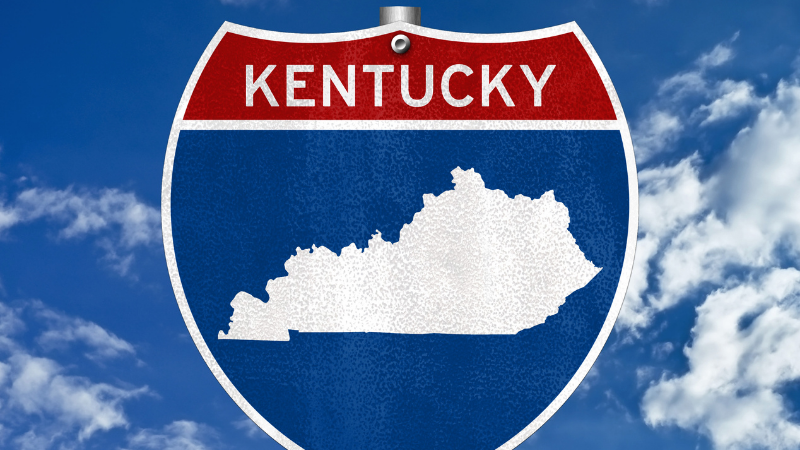 In a video to his supporters and beginning with the phrase “it's been an incredible journey since my first campaign in 2006 until now…,” Kentucky US Representative John Yarmuth (D-Louisville), the chairman of the House Budget Committee, announced earlier this week that he will not seek a 9th term in Congress next year.

Mr. Yarmuth indicated that he never intended to spend 16 years in Washington, figuring he would retire after five terms, but at 75 years of age with his birthday just before the next election, the veteran Congressman indicated it is time to return to Louisville and begin enjoying retirement. He committed to vigorously serving the remainder of the current term.

Kentucky’s 3rd Congressional District is fully contained within Jefferson County and hosts the state’s largest city of Louisville. Under the 2020 census numbers, the 3rd only needs to shed 5,879 residents, suggesting that the district will remain largely in tact after redistricting. The Kentucky legislature is again expected to draw a 5R-1D congressional map designed to hold for the ensuing decade.

The 3rd is Kentucky’s lone Democratic congressional seat, and returned a 60-38% margin for President Joe Biden last November. Hillary Clinton recorded a 55-40% spread against then-candidate Donald Trump in 2016, and President Barack Obama posted a 56-43% mark against Mitt Romney back in 2012, the first election under the current district lines.

Mr. Yarmuth came to the House in 2006, scoring an upset win over then-Rep. Anne Northup (R) in a much different and more competitive 3rd District. He unseated her with a close 51-48% margin in what proved to be a strong Democratic election year. Ms. Northup returned for a re-match in 2008, but Mr. Yarmuth easily won that contest with a 59-41% victory margin in the first Obama election year.

Over the course of his seven re-election campaigns, Rep. Yarmuth averaged 61.4% of the vote and was never a targeted Democratic incumbent. He assumed the chairmanship of the Budget Committee in 2019.

Another Louisville political figure might also be a factor in this race. Former state Rep. Charles Booker (D), who lost the statewide US Senate nomination in 2020 by less than three percentage points, has already announced his candidacy against Sen. Rand Paul (R). It will be worth watching to see if Mr. Booker decides his chances might be better in an open Democratic primary for a safe congressional seat rather than a long shot run against Sen. Paul in a Republican state.

Looking at the national open seat count for 2022, Rep. Yarmuth’s retirement means 16 sitting House members so far are not seeking re-election, eight from each party. This does not count the three current special elections (OH-11; OH-15; and FL-20) that will be decided on November 2nd and January 11th.

Additionally, another seven seats will be added to the open seat count, those new districts in Texas (2), Colorado, Florida, Montana, North Carolina, and Oregon, that the reapportionment formula necessitated relocating.

At this point, it appears that the two parties will split the new seats in Texas, with Democrats at least slightly favored to win in Colorado, and Oregon, while Republicans look to have the inside track for the new opens in Florida, Montana, and North Carolina. Therefore, we look to see a virtual even split among the two parties within the current 23 open seat House universe, with Republicans possibly coming away with a one-seat edge.