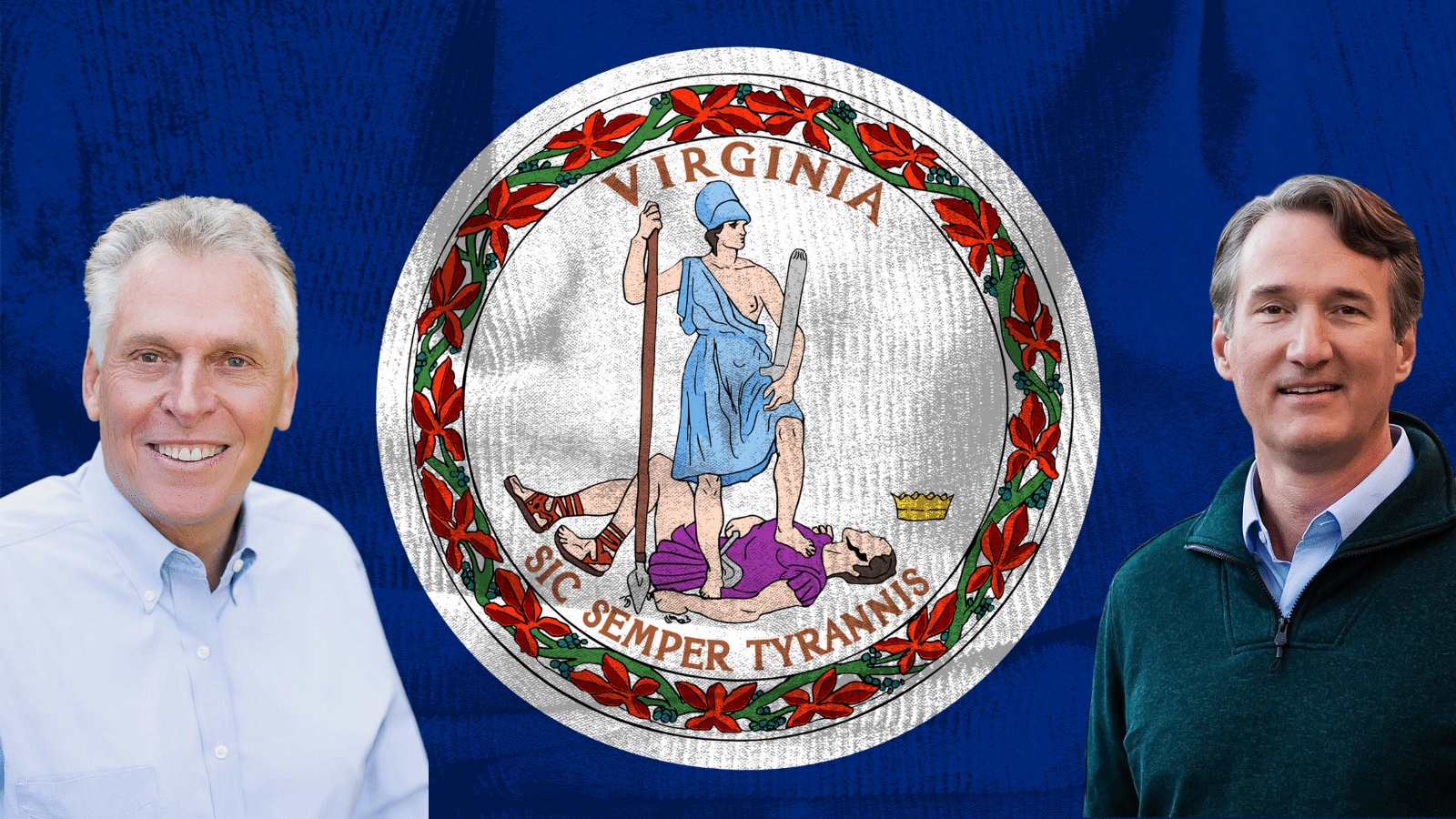 A surprising polling turn of events came to light late yesterday afternoon as Fox News released a new Virginia survey that shows Republican Glenn Youngkin (R) holding an eight point lead in the race for Governor, his largest of any poll throughout the campaign.

Though Fox News has a well-known right-of-center orientation, their polling operation does not. The Fox Polls are conducted jointly through a Democratic survey research firm and a Republican polling organization. Beacon Research is the Democratic firm, formerly known as Anderson Robbins Research, while the Republican entity is Shaw & Company Research. The two have been collaborating on the Fox polls since 2011.

According to the FiveThirtyEight research organization that ranks polling firms, Fox News is scored with an A rating, but has a Democratic bias factor of 1.8 percentage points. Therefore, despite Fox News’ reputation, their polling arm has trended more Democratic over the joint partnership’s long history.

That being said, this particular poll appears to have a Republican skew. Looking at the likely voters, 46% identified themselves as solid or leaning Republican, while 42% responded Democratic. This ratio is contrary to recent Virginia voter history. The Commonwealth does not register voters by political party, so people can float between the two major political organizations. The move toward the Republicans in this poll could be the centrist, or independent voter, moving to the right for this particular election. Regardless, it is probable that Youngkin’s eight point margin among likely voters is at least somewhat inflated.

A further problem for McAuliffe is his standing among committed voters. In both the current survey and the previous Fox study that found him leading by five points, his committed support remained constant at 44%. Seeing no movement on this question suggests that Mr. McAuliffe is lacking momentum in the closing days.

Mr. Youngkin’s numbers on issues across the board have improved when comparing the two Fox polls, but none so much as in education, which has been Mr. Youngkin’s focal point of the latter campaign. Previously, the poll respondents answered in a 45-43% split that they trusted Mr. McAuliffe to do a better job on education. In the current survey, this matrix has shifted to 52-44% in favor of Mr. Youngkin, suggesting that his education ad blitz has worked.

Another area of concern so far for the McAuliffe campaign is the early vote numbers. While Democrats always convince their voters to cast pre-election day ballots in greater numbers than Republicans, the current totals through October 27th appear under the McAuliffe campaign’s goal for at least some of their largest population entities.

Virginia, as many places have done in the past two years particularly in response to Covid, changed its voter access laws. Therefore, it is not consistent to compare the 2021 totals to the last gubernatorial election year in 2017 because the voting process was so different. Since 2020 was a presidential year, the participation totals are naturally going to be much higher than in the odd-numbered subsequent election year, so it is no surprise that the current early voting totals are running far below last year.

At this point, early voting is running at 30.5% of the recorded 2020 early voting total. In the key large Democratic-heavy population centers, we see a dozen where the recorded early voter number is below the statewide average compared to only three where it is above.

Using the same 66% ratio from presidential election to the Virginia gubernatorial election, the 2021 turnout goal would be 2,943,946. At this point, the early statewide vote total is 857,588, or 29.1% of the target statewide total. This suggests that the eventual total vote will fall well short of the 2017 to 2016 ratio, another trend that likely helps Mr. Youngkin.

Therefore, the below average participation numbers in key Democratic entities, and statewide, will have to substantially increase in the final days of the early voting period and on election day if Mr. McAuliffe is to pull out a victory.