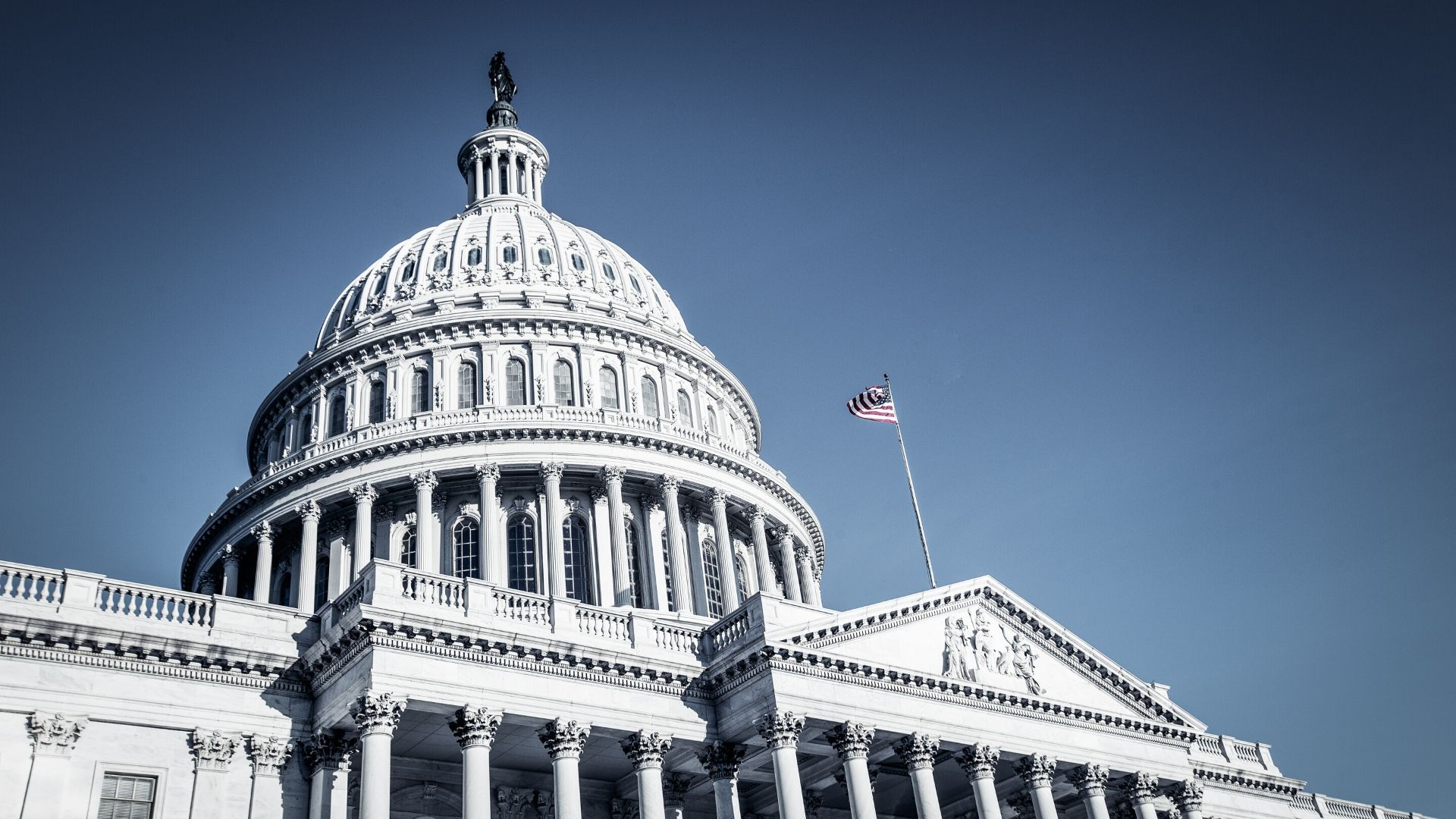 Review of the Protecting the Right to Organize Act, or PRO Act for Short, Finds the Measure’s Provisions Would be More Harmful to Union Contractors and Workers than to Open Shop Firms

Union construction contractors and their workers will be disproportionately hurt by proposed legislation known as the PRO Act, according to the findings of a new analysis released today by the Associated General Contractors of America. The analysis concluded that the legislation would harm the entire construction industry. Moreover, the analysis detailed how the measure would make it more likely for union firms to be picketed and their teams from being allowed to work, undermine area-wide collective bargaining, and expose union construction firm directors and officers to civil penalties.

“Although it may seem that union contractors would have reasons to support the PRO Act and increased union organizing, this assumption simply does not bear out,” concludes the report, which was prepared by Ryan McCabe Poor Esq. of the law firm Ice Miller LLP. “The PRO Act has the potential to cause significant disruption to the construction industry – even and especially for union contractors.”

The PRO Act eliminates many long-established restrictions on unions’ ability to picket various job sites. For example, the measure makes it easier for unions to picket as part of a jurisdictional dispute, when unions fight over whose members should perform a certain type of construction task. It is less likely that a union would picket an open shop contractor over a jurisdictional dispute, and if they did, the non-union employees would still be able to work. But union contractors would be the target of that kind of picketing and their workers would not be able to work and earn during those disputes.

The analysis also noted that the PRO Act is likely to undermine existing, area-wide multiemployer agreements between construction unions and firms. Under the PRO Act, newly organized union construction firms would essentially be able to negotiate union contracts that are separate from what other local union firms already have. These stand-alone contracts would likely include different pay rates and could even allow newly unionized firms to avoid paying into the local construction retirement plans. This would put the newly organized firm at a competitive advantage over established union firms.

The PRO Act also puts employees of union firms at greater risk of civil penalties than their open-shop counterparts. That is because the measure authorizes civil penalties of up to $100,000 for actions such as failing to bargain with a union in good faith or failing to supply information requested by a union. Under the terms of the PRO Act, directors and officers of those firms would be personally liable for those penalties. Since open shop firms do not bargain with unions and aren’t required to provide information to unions, the measure’s civil penalties provision would harm union firms and their staff almost exclusively.

Association officials noted that the House of Representatives is scheduled to hold a vote on the PRO Act later this week and urged members of Congress to vote against the measure. “This measure will do irreparable harm to the construction industry and the economy,” said Stephen E. Sandherr, the association’s chief executive officer. “Voting the PRO Act up will bring union construction down.”

Click here for more information about the PRO Act.