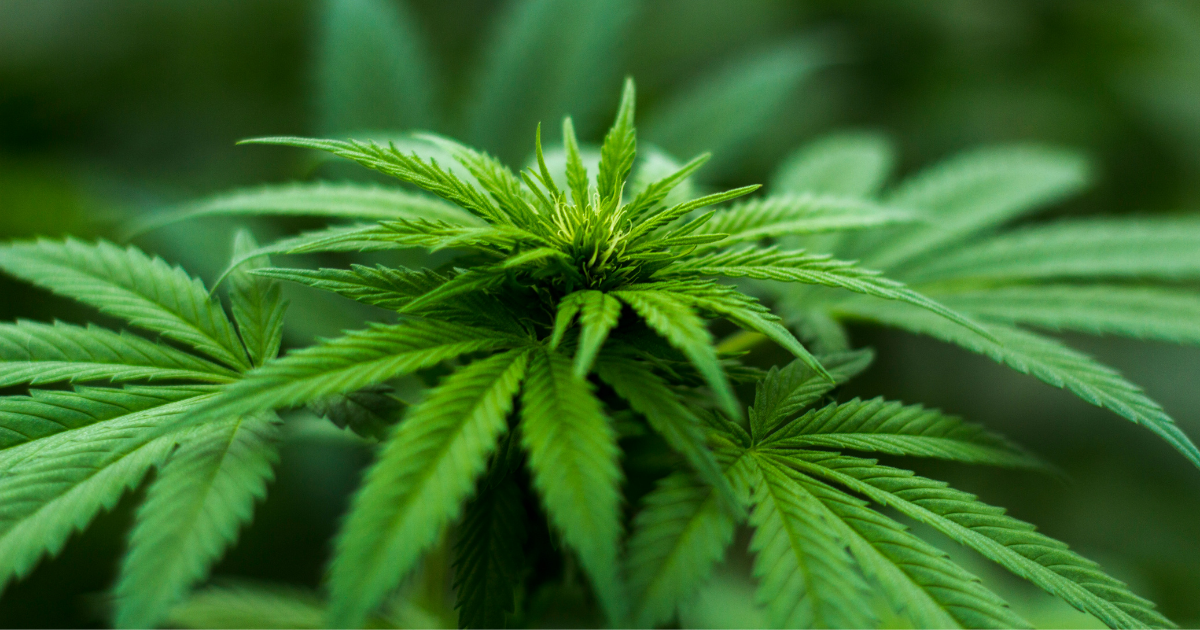 Senate Democratic leadership is contemplating a path forward on efforts to legalize marijuana following House-passage of the Marijuana Opportunity Reinvestment and Expungement (MORE) Act (H.R. 3617) on April 1. The MORE Act would remove marijuana from the federally controlled substances list, thereby allowing individual states to determine whether or not to legalize it.

Senate Republicans and some Democrats have expressed reluctance to the MORE Act’s approach. For example, Sens. Joe Manchin (D-W.Va.) and Jeanne Shaheen (D-N.H.) have voiced concerns with legalizing marijuana for recreational use. As such, to pass the Senate, any bill addressing marijuana legalization will likely undergo changes.

AGC has led efforts calling for Congress to consider the outcomes on workplace safety and the need for developing an evidence-based standard for detecting marijuana impairment before passing such legislation. In addition, the association seeks a broad safety-sensitive position carve out that would allow employers to continue fair and reasonable drug testing programs.

The MORE Act could have wide-reaching implications with every workplace needing to revise their drug testing programs, among other things, because employers could have difficulty testing for marijuana or taking employment action against anyone testing positive for the use of marijuana.