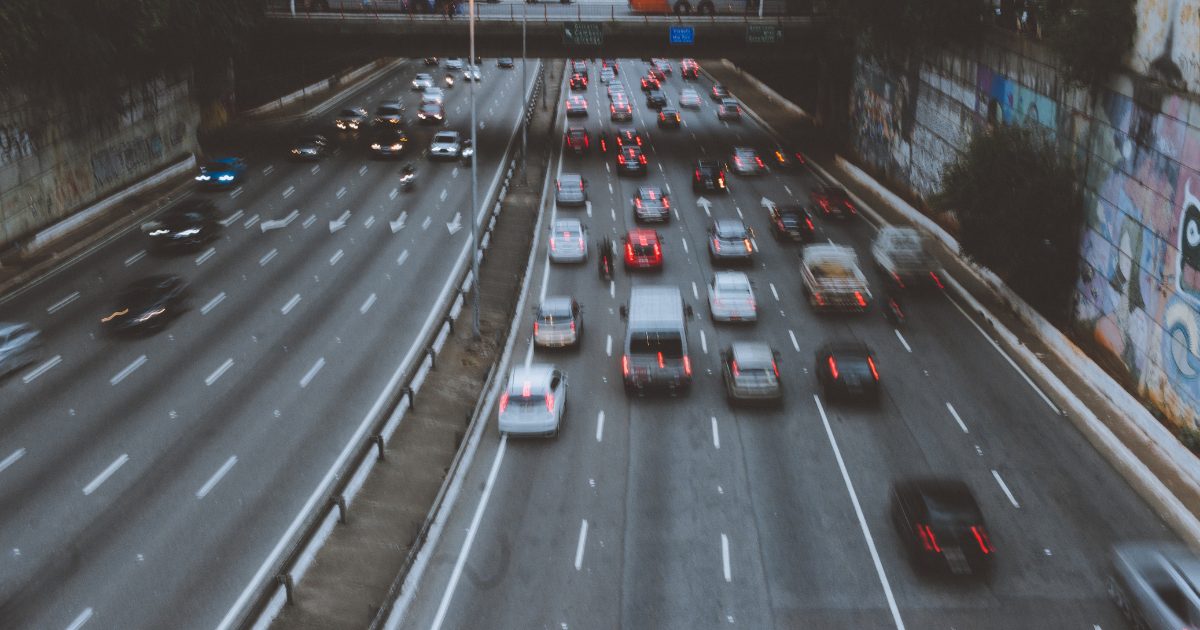 Today, the Federal Highway Administration announced that it was moving forward with a rulemaking that would require states and metropolitan planning organizations to curb greenhouse gas emissions. As you might recall, the Infrastructure Investment and Jobs Act included dedicated funding to help state and local governments to combat climate change and improve resiliency. While establishing a greenhouse gas performance measure like this one was debated at great lengths by Congress, it was ultimately not included in the final bill that was signed into law.

Environment and Public Works Committee Ranking Member Shelley Moore Capito (R-W.Va.) responded with similar concerns and went on to say, “Unfortunately, this action follows a common theme by both DOT and the administration, which is implementing partisan policy priorities they wish had been included in the bipartisan bill that the president signed into law.”

AGC is still reviewing the proposed rulemaking, which was only released a few hours ago, so stay tuned for more details.