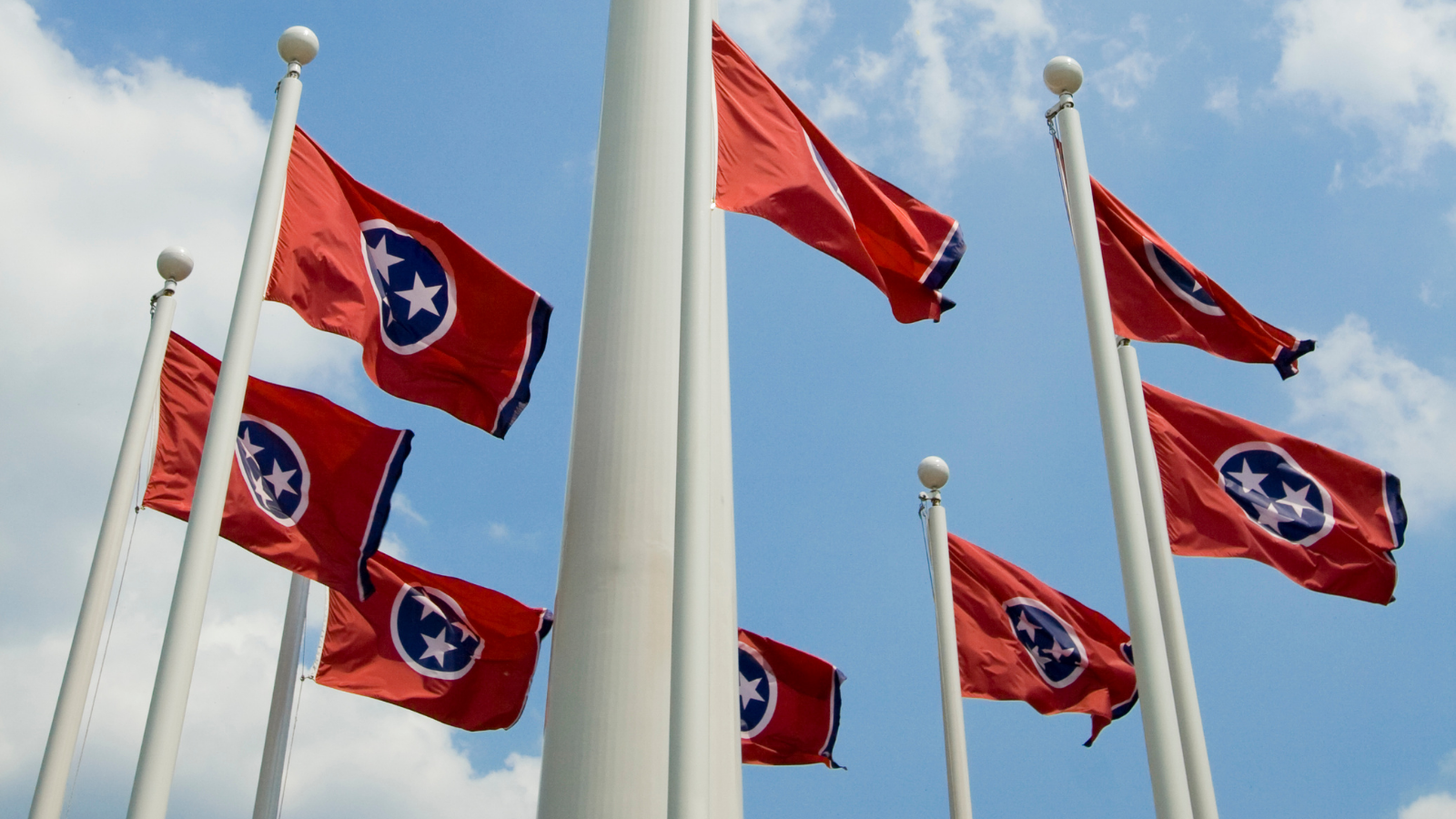 Unconfirmed stories from Democratic sources are flying around the Internet suggesting that the Tennessee Republican state legislative leadership is in the process of drawing a new congressional map that would shred Rep. Jim Cooper’s (D-Nashville) seat and convert the current 7R-2D map into 8R-1D.

This may well be happening, but when looking at the population densities in each of the state’s nine congressional districts, drawing such a map may be unavoidable and not entirely partisanship driven. The problem for Mr. Cooper and the Democrats is not the Congressman’s Nashville anchored 5th District. Rather, the Memphis seat of Rep. Steve Cohen (D) is the source of their difficulty. It is this 9th District, with a major population shortage and unfavorable geographic boundaries from a redistricting perspective, that could adversely affect Rep. Cooper.

Despite Tennessee ranking as the 17th fastest growing domain during the previous decade, the Volunteer State did not gain a new congressional seat in reapportionment. Additionally, and the fundamental problem for Rep. Cooper, middle Tennessee is experiencing explosive growth, while the east and the west are inhabitant deficient, at least from a congressional district equivalency perspective. Rep. Cohen’s Memphis anchored seat is the least populated of the nine CDs and must gain 77,122 people to meet the new Tennessee congressional district population requirement of 767,871 individuals.

As you know, Memphis sits in the far southwestern corner of Tennessee. Therefore, the Cohen district is bordered by Arkansas to the west and Mississippi to the south. Thus, the people needed to fill the 9th can only come from the north and east. To further complicate matters, the TN-9 is a Voting Rights majority minority district and must remain with relatively constant minority population numbers.

Additionally, the 8th District of Rep. David Kustoff (R-Georgetown), that stretches from Kentucky to Mississippi and the only place from where the 9th District can annex the people it needs, is also under-populated. To meet its own population requirements, the 8th CD must gain 51,524 inhabitants, hence having to stretch closer to the Nashville area districts, which is how Cooper’s Nashville seat factors into Memphis’ population swing problem. Combined, these issues making drawing western Tennessee difficult.

The blended 2nd and 4th’s surplus of 68,939 people will almost completely cover the combined shortage of 70,394 individuals in Districts 1 and 3. This, too, puts added pressure on the Nashville area to fill the population needs in west Tennessee since the eastern part of the state can be relatively easily re-drawn internally to meet the region’s population needs.

The districts in the middle, Mr. Cooper’s 5th CD and Reps. John Rose’s (R-Cookeville) and Mark Green’s (R-Clarksville) 6th and 7th is where the population must come to feed the 8th and 9th. The Cooper seat is over-populated by 32,376 individuals, Rep. Rose’s district is 43,228 residents over quota, and Rep. Green’s exceeds the benchmark by 54,498 people.

Since the integrity of the 9th District demographics to ensure the dominant minority community can choose its candidate of choice must be solidified, a sizable number of Democrats will have to come from its only contiguous neighbor, District 8. This would put the 8th more than 128,000 people under quota, which will necessitate a major re-working of the 5th, 6th, and 7th Districts. Within these population shifts Mr. Cooper could see his safely Democratic seat transform into a much more politically competitive district.

Looking through the country’s entire redistricting process, Tennessee becomes one more state sure to attract a great deal of national attention as the legislators and Governor complete their map drawing procedures.