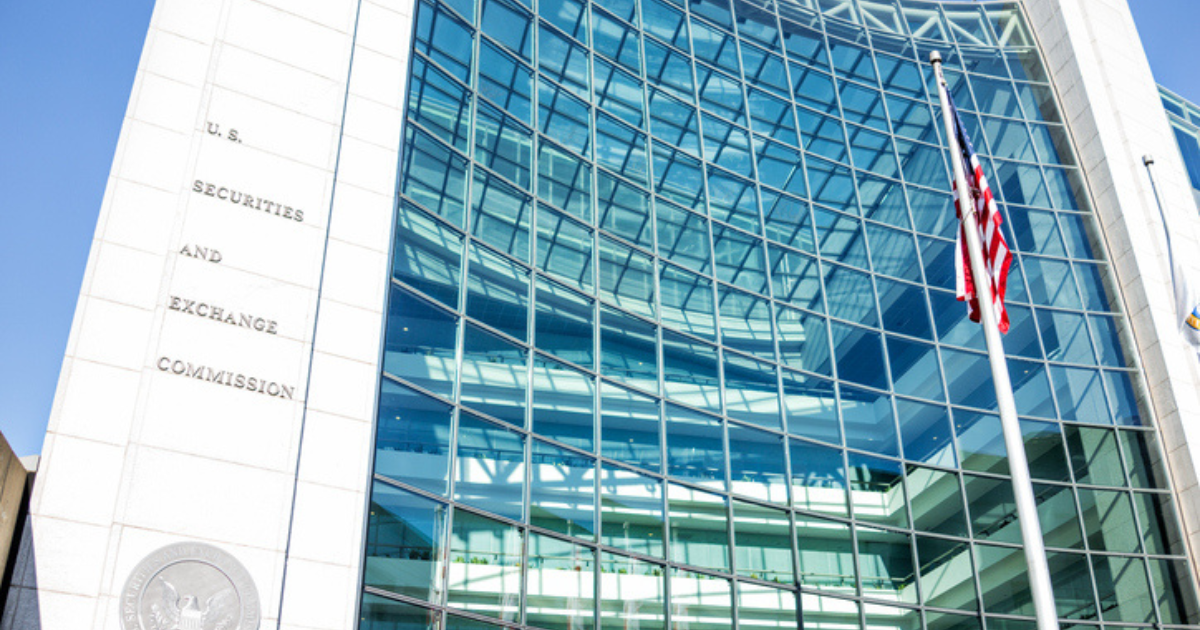 AGC weighs in on SEC proposal to require privately held construction contractors to track and report emissions on construction projects for public companies.

On June 17, AGC weighed in with the Securities and Exchange Commission (SEC) regarding an expansive proposed rule that would compel publicly-traded companies to disclose, annually, their greenhouse gas (GHG) emissions and climate related risks.

AGC is concerned that this new reporting framework would lead publicly traded companies, and other owners, to mandate their privately-held construction firms track and disclose on-site (GHG) emissions and embodied carbon in building materials for construction projects.  According to a recent survey, only 14 percent of AGC members currently report emissions on any construction project. Consequently, if the proposal were finalized as it is currently drafted, an overwhelming majority of construction firms would face a grim choice between swallowing the expense of a large unfunded mandate to track and report GHG emissions or turning down work for publicly traded companies.

Just as concerning is the fact that the proposal does not consider the incredible practical difficulties, lack of consistent standards, or technical feasibility challenges the construction industry faces to track such emissions. For example, on any given project there could be hundreds, if not thousands, of pieces of equipment and tools used that are not easily tracked—or where the technology to track use or resultant emissions is not widespread or does not yet exist. Also, while environmental product declarations (EPDs) that disclose embedded carbon emissions in construction materials may be increasing in use and availability, they are not, however, currently available for every product. Even if EPDs were universal, capturing and extrapolating that data across an entire portfolio of projects would be a herculean task—and one that could have to be repeated anew each year with varying results dependent on the projects themselves for that reporting period.

AGC contends that the SEC should not require companies to disclose so-called “Scope 3 emissions,” which encompass upstream and downstream activities including construction, and should delay the implementation of the proposed rule. AGC also questioned the SEC’s legal authority to compel the collection and disclosure of GHG emissions from privately held companies, and whether they accurately considered the true cost of this expensive and expansive proposed mandate.

The comment period for the proposed rule ended on June 17. The SEC is obligated to read and respond to the numerous comment letters it received before issuing a final rule. Previously, SEC Commissioner Gary Gensler said that he would like to see this rule finalized before the end of the year. AGC will continue to monitor the proposal as it develops.