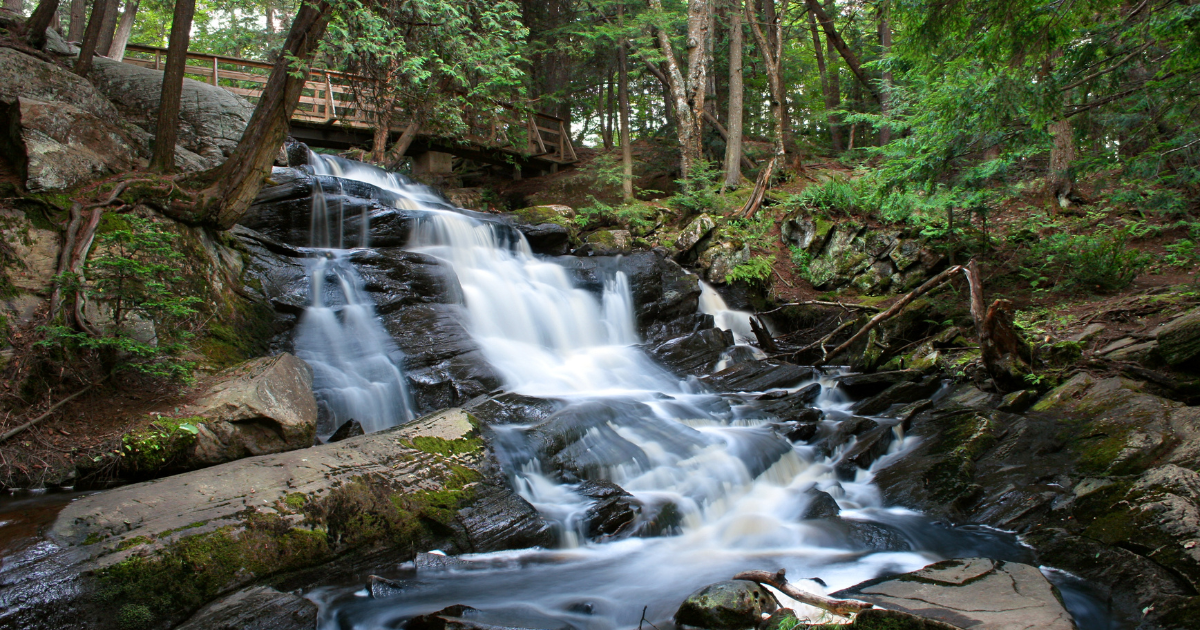 The new regulation changes how federal agencies will determine whether a waterbody is under federal jurisdiction, meaning potentially unnecessary delays and hardships for contractors trying to comply with unclear and ever shifting requirements.

On December 30, the U.S. Environmental Protection Agency (EPA) and U.S. Army Corps of Engineers released a final rule to newly define “waters of the United States” (WOTUS). AGC has been working to bring clarity to the question of when a costly and time-consuming federal water permit is required on projects (vs. a state permit). The agencies released the rule as the U.S. Supreme Court is deciding on a case that will have bearing on the definition of WOTUS. Furthermore, the agencies also have previously stated that they plan a second round of changes in a Phase Two rulemaking.

“It is deeply troubling that the Biden administration has opted to move ahead with an unnecessary interim measure on WOTUS. This is especially true given the fact the administration will have to make changes in a few months when the Supreme Court weighs in,” said AGC CEO Stephen E. Sandherr. “The construction industry has been making good faith efforts to comply with a rule that has changed six times in seven years. This has added unnecessary delays and hardships for contractors trying to comply with unclear and ever shifting requirements, especially considering they can carry criminal penalties.”

In summary, the new rule changes how the agencies will determine whether a waterbody is under federal jurisdiction either categorically (meaning it is automatically a federal water) or by using one of two methods or tests: “relatively permanent” and “significant nexus.” It appears the agencies will now apply the significant nexus test to consider potential impacts in combination with other waterbodies through a catchment approach—which is a larger scope than the agencies have been using.

The agencies also have expanded the number of waters that will need to be evaluated by these two tests through a new category of “additional waters” – capturing intrastate waters that are not automatically considered jurisdictional. The preamble commits both EPA and Corps headquarters to review all draft approved jurisdictional determinations (AJD) for those intrastate waters assessed under the significant nexus test. And although the new rule excludes some artificial features constructed on dry land, including some ditches, the ditch exclusion does not explicitly exclude roadside ditches. Therefore, each ditch will need to be evaluated in its entirety.

The pre-publication version of the rule, fact sheets, and other documents are online at www.epa.gov/wotus.

AGC will continue to evaluate the rule and provide more detailed interpretation. If you have any questions, please contact Melinda Tomaino at [email protected].