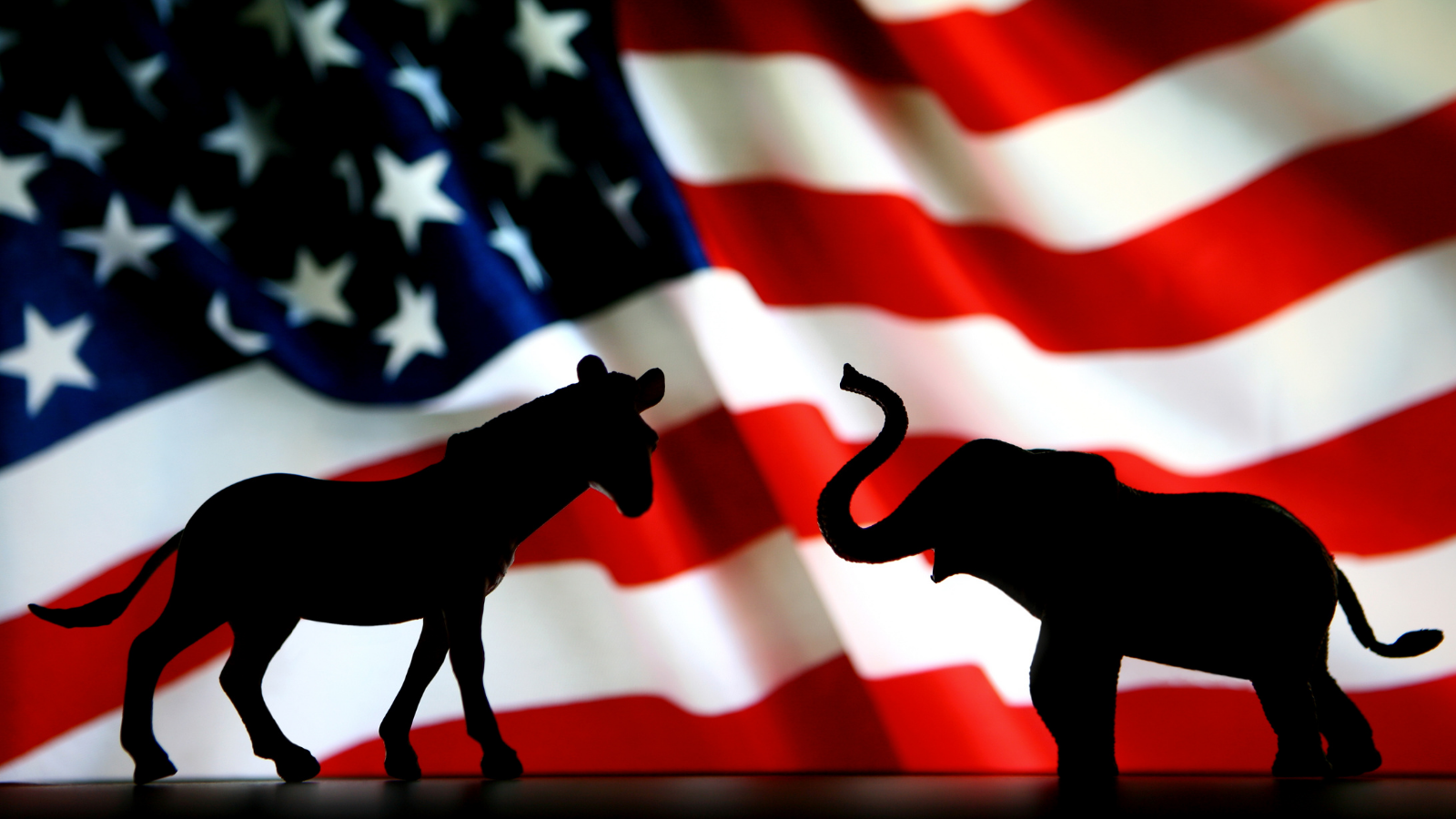 Earlier this week, former Maine Congressman Bruce Poliquin (R), who lost his seat in 2018 through the Ranked Choice Voting system after placing first in the original count, declared his 2022 candidacy for a re-match with Rep. Jared Golden (D-Lewiston).

As we look toward the ’22 US House cycle, we see 13 close 2020 contenders (where the winner scored 52% or less) who have already announced that they will return for another run. Including Mr. Poliquin, only two of the 13 are former incumbents.

Below is a synopsis of the re-match races to date:

Former state Assemblywoman Christie Smith (D) has lost twice to Rep. Garcia but has announced a return for a third run after originally saying she would attempt to regain her seat in the state legislature. She will have competition in the June 7th jungle primary, however. Six other Democrats have declared their candidacies and even resigned Rep. Katie Hill (D) has made noises about running again.

Redistricting will be a major factor in the outcome. The last race was decided by just 333 votes, so how the 2022 race forms next year is extremely uncertain.

Ms. Steel, a former Orange County Supervisor, defeated freshman Rep. Harley Rouda (D), 51-49%, in a coastal seat that had traditionally been strongly Republican. Redistricting will of course affect this district, like all others in southern California with the state losing a congressional seat for the first time in apportionment history, but Mr. Rouda is not waiting to view new boundary lines. He has already announced his return as a 2022 congressional candidate.

Expect redistricting to change this marginal political district in a major way. With Democrats converting two Atlanta suburban seats in consecutive elections, Republican map drawers are likely to concede one of the two CDs to the Democrats while making the other much better for a GOP candidate.

It is likely that Rep. Lucy McBath (D-Marietta) will be the Democratic beneficiary of the draw, while freshman Rep. Bourdeaux will probably be looking at a much more difficult new district for her to win. Republican nominee Rich McCormick, who lost here 51-49% in 2020, looks to be in strong position if the redistricting strategy outlined above is adopted.

As mentioned above, former Rep. Bruce Poliquin is returning for a re-match after sitting out the 2020 cycle. Redistricting probably won’t change the 2nd District much since Maine only has two CDs. Ranked Choice Voting will still be an issue for the Republicans here, but the GOP is better equipped to deal with it in 2022. This will be a highly competitive campaign in one of just seven districts that supported former President Trump and elected a Democrat to the US House.

Marine Corps Reserve officer Tyler Kistner (R) held Rep. Craig to only a 48-46% win last November and returns for a re-match. This is another situation where redistricting will play a major role. It is more than likely the split legislature will mold the two politically marginal adjacent southern Minnesota districts into safer seats for both Ms. Craig and Republican Rep. Jim Hagedorn (R-Blue Earth/Rochester). Such a draw would make Mr. Kistner’s 2022 task much more difficult.

State Republican leaders, who now control both houses of the New Hampshire legislature, have already indicated they plan on making the state’s 1st District, which defeated more incumbents than any other seat in the country during the previous decade, into a better Republican seat while conceding the 2nd District to Democratic Rep. Annie Kuster (D-Concord). This does not bode well for Rep. Pappas, who defeated businessman Matt Mowers (R), 51-46%, in 2020.

Mr. Pappas has already said he is looking to enter what could be an open Governor’s race if his congressional seat becomes more Republican. Last week, Mr. Mowers confirmed that he is planning to run again.

Former state Senate Minority Leader Tom Kean, Jr. (R), who came within two points of unseating Rep. Malinowski last November, will return. New Jersey redistricts by commission with five members of each party holding seats. A tie breaker is normally appointed to be the deciding vote. Democrats will want this seat to swing more their way, with Republican commissioners wanting likewise from their perspective. Another competitive race is forecast, but redistricting will likely determine the partisan tilt.

Afghan War veteran Alex Skarlatos (R), who held 18-term Rep. DeFazio to a competitive 51-46% outcome, is coming back to try again. With Oregon gaining a new congressional seat, this Eugene-Springfield district is expected to change. It will be difficult for the Democratic legislature to draw a safe 5D-1R map, so the coastal area south of Portland will undergo a major boundary alteration, and it’s not clear that Democrats will be the sole beneficiary of the new draw. It’s likely Mr. Skarlatos will have a competitive place to run, but whether Mr. DeFazio again becomes his opponent remains to be seen.

The Allentown-Bethlehem-Easton CD is politically marginal, and it’s not clear how it will change in redistricting. Businesswoman Lisa Scheller (R) held Rep. Wild to a 52-48% win and is returning for a re-match, but she will first have to navigate through a Republican primary. At least one other Republican has announced with others looming as possible candidates.

The Texas border is in a state of political flux, as Rep. Gonzalez’s 50.5 re-election percentage indicates against a candidate, insurance agent Monica de la Cruz-Hernandez (R), who spent less than $500,000. Redistricting makes the Texas border region even more interesting. Depending on the outcome, Mr. Gonzalez could find himself in a marginal political district despite the heavily Hispanic nature of the region’s population. Expect Republicans to either field a stronger candidate or give much better support to Ms. de la Cruz-Hernandez next year.

This Dallas anchored district, considering recent regional voting patterns, will almost assuredly become more Democratic, if not safe for Rep. Allred. The Dallas area will likely gain a new congressional seat, so it remains to be seen if businesswoman Genevieve Collins (R) will run here or in another district. In 2020, Rep. Allred defeated Ms. Collins 52-46%, and she has already announced her return candidacy.

In a 2020 race that was under the political radar for most of the year, Iraq War veteran Jesse Jensen (R) was able to post a 48-52% showing in a district that still displays some of its previous Republican tendencies. Washington redistricts by commission, so it will be interesting to see how the 8th District will be affected. Chances are the changes won’t be drastic. The re-match should be a race to watch.