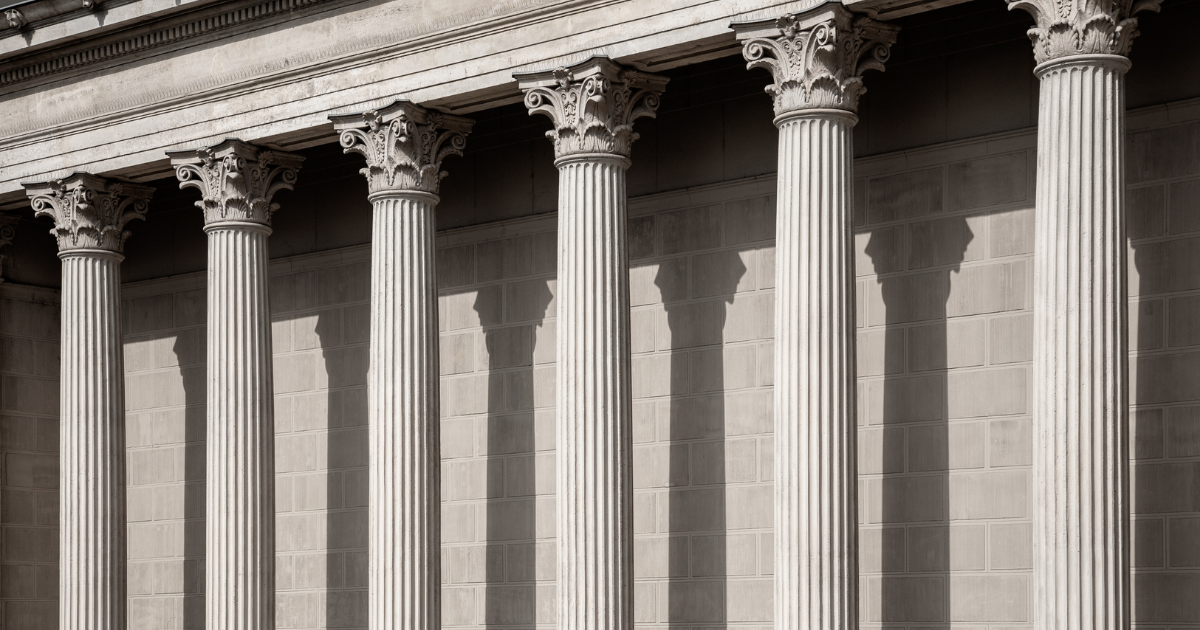 AGC Seeks Clarity from Supreme Court on Construction in Water/Wetlands

In an upcoming case, the Supreme Court will reexamine what’s a “water of the United States” (WOTUS), which could limit federal permitting and enforcement action involving construction.

AGC filed a joint April 18 “friend-of-the-court” brief in the case Sackett v. Environmental Protection Agency at the U.S. Supreme Court. The Court will take a fresh look at what are “waters of the United States” (WOTUS) under the Clean Water Act (CWA), which may limit federal agencies’ permitting and enforcement authority over construction work in isolated wetlands and ephemeral streams. The U.S. Environmental Protection Agency (EPA) and the U.S. Army Corps of Engineers’ (Corps) will need to factor the Court’s decision into their planned WOTUS rulemakings.

AGC’s brief asks the Court to clarify the outer bounds of federal CWA authority by revisiting its fractured 4-1-4 ruling in Rapanos v. United States (2006) that set two competing “tests” for determining what is a WOTUS. Indeed, “the Court should clarify” that the plurality opinion requiring water and wetlands to have a continuous surface water connection to traditionally navigable waters “provides the proper … more definite test.” Construction projects in or near WOTUS require costly and time-consuming federal permits before breaking ground – and non-compliant site owners/operators may be subject to both criminal and civil penalties. “AGC members depend on the stability and predictability of the federal government’s permitting process, which is a prerequisite to hundreds of billions of dollars in investments each year and massive amounts of economic activity,” the brief states.

The scope of EPA and the Corps’ regulatory authority is confusing because the CWA only regulates discharges of pollutants into navigable waters or WOTUS, but Congress never defined that term. Prior Supreme Court decisions have confirmed the existence of meaningful limits on the scope of federal jurisdiction, but they have also left uncertainly. EPA and the Corps have re-defined WOTUS (i.e., federally controlled waters) multiple times, with each new administration crafting its own definition via the rulemaking process. EPA claimed control of the Sackett’s private property in Idaho (that is separated from the nearby lake by a row of houses and a road) because the lot is “adjacent” to a small ditch across the street that eventually drains to the lake.

“Because it’s an authority of a higher order, fixing the statute’s jurisdictional scope poses a greater risk of executive overreach, interpretive instability, and regulatory inscrutability, all of which have plagued the agencies’ past interpretive approaches to the detriment of landowners and operators,” the brief states. The regulatory reach of the CWA is a major question that Congress won’t answer and one that agencies can’t answer. “Given the severity of criminal sanctions under the Clean Water Act, it is imperative that there be a clear articulation of what constitutes criminal liability. Yet regulated parties enjoy no such certainty,” the joint brief says. The instant case involves policy questions of the utmost economic and social significance.

AGC joined with the Cato Institute, Mountain States Legal Foundation, NFIB’s Small Business Legal Center, and Washington Legal Foundation in filing an amicus brief in support of the Sacketts. We argue: “For obvious ‘major’ policy questions, such as the definition of ‘waters of the United States,’ the ping-pong policymaking inherent to presidential administration is too unsettling to pass constitutional muster. Between the courts and agencies, the former is far better suited to clarify, illuminate, and stabilize the law.” It is this Court’s duty to provide long-needed certainty to the regulated public.

The Supreme Court is expected to hear arguments in Sackett v. EPA next term, which means the justices may not issue their opinion in the case until 2023. The Court’s decision could thwart U.S. EPA and the Army Corps’ planned rulemakings redefining what are WOTUS (the Biden administration is writing a major environmental rule in tandem with the Supreme Court review). AGC asked the agencies to pause their rulemaking on the basis that it could be invalidated or significantly altered with the forthcoming Supreme Court ruling on this case.