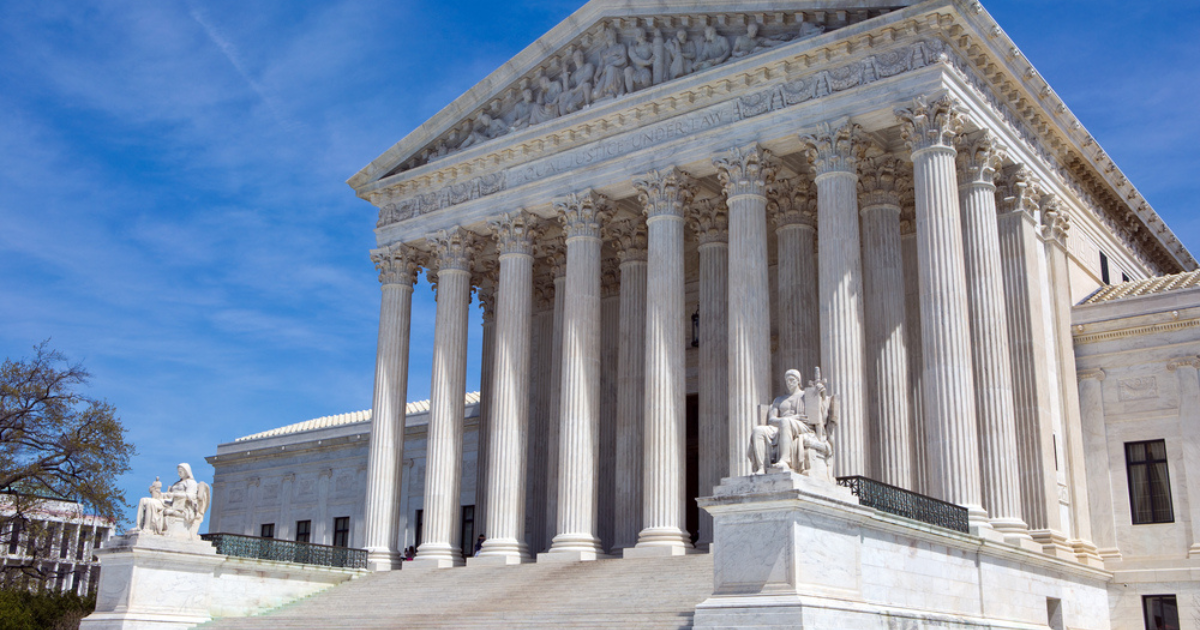 Some of the Justices questioned the clarity of the significant nexus test and whether homeowners could be expected to know something the federal government itself can have a hard time determining.

This week the U.S. Supreme Court heard oral arguments in a case that looks at the core of what are “waters of the United States” (WOTUS) under the Clean Water Act (CWA). AGC filed a joint “friend-of-the-court” brief in this case, Sackett v. Environmental Protection Agency, because the demarcation of WOTUS determines when construction work in or around waters require federal permits. The federal agencies have elevated the concept of “significant nexus” mentioned by a single Justice in a prior case as the favored test to determine jurisdiction over a water based on its relationship with traditionally regulated waters. The Justices appeared receptive to hearing the shortfalls of the significant nexus test and debating new ways to determine adjacency. However, it remains unclear whether Sackett will ultimately be successful.

AGC’s primary concerns with WOTUS are to ensure regulatory clarity and common sense over what waters are under federal jurisdiction, especially given there are criminal and civil penalties at play when something goes wrong. Furthermore, the federal permitting process can be time consuming and costly. Some of the Justices questioned the clarity of the significant nexus test and whether homeowners could be expected to know something the federal government itself can have a hard time determining.

It will likely take several months to know the outcome of the case, and it is worth mentioning that the U.S. Environmental Protection Agency (EPA) will ultimately interpret and apply the Supreme Court’s decision. EPA is currently rewriting the definition of WOTUS. The first step in that process will likely be final before we have resolution in the Sackett case. If the final rule adheres to the proposed version, EPA will “double down” on the significant nexus test.