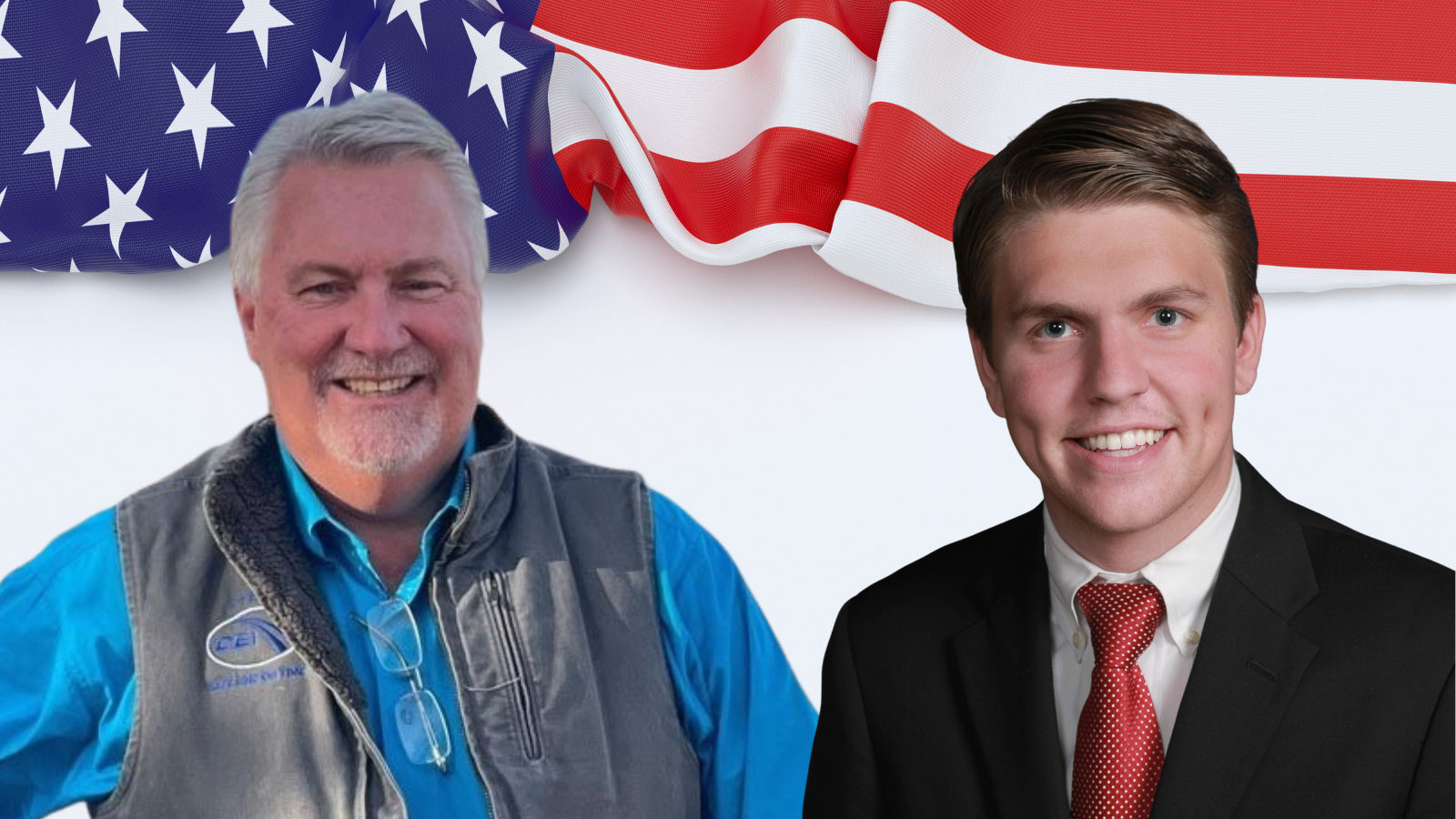 AGC could have two of its own in the next Congress with Joe O'Dea and Avery Frix on the ballot.

Joe O’Dea grew up in a working-class family in Denver and got his start in the construction industry at an early age. While a senior in high school, he started working as a construction laborer and went on to become a union carpenter apprentice and journeyman carpenter. His interest in the industry continued into college where he attended the Construction Management School at Colorado State. During his senior year, he left the program to run his own construction company - Concrete Express Inc., an AGC member of the Colorado Contractors Association.

His company now employs 300 people and has worked on construction projects across the state, including the Peaks to Plains Trail through Clear Creek Canyon and the reconstruction of the Chatfifield State Park Reservoir in Littleton. Joe and his wife also own and operate the historic Ironworks and Mile High Station Event Centers near Mile High Stadium in Denver.

Despite Democratic groups spending millions to boost his far-right Republican opponent (yes, you read that correctly), Joe won the primary with 55.5% of the vote and the right to take on three-term Senator Michael Bennet (D) this November.

Learn more about Joe at joeodea.com.

A native of Muskogee, Oklahoma, Avery Frix grew up around heavy equipment while working in the family construction business - Frix Construction, an AGC member of the Association of Oklahoma General Contractors. Following his graduation from the University of Oklahoma, he ran for and won a seat in the state House of Representatives. He's been re-elected twice and became the chamber’s most powerful voice on transportation when appointed by the state Speaker to chair the House Transportation Committee in 2019. In addition to his public service, he also owns a tourism and facility management company.

Avery is hoping to succeed U.S. Representative Markwayne Mullin (R), who founded former AGC member firm Mullin Plumbing and is seeking one of the state’s U.S. Senate seats. In the 2nd Congressional district Republican primary last month, Avery received more votes than any other candidate but did not cross the 50 percent threshold to win outright. As a result, he faces former state Rep. Josh Brecheen in an August 23 primary runoff election, the winner of which will likely go on to become a member of Congress, given the district’s strong Republican lean.

Learn more about Avery at averyfrix.com.