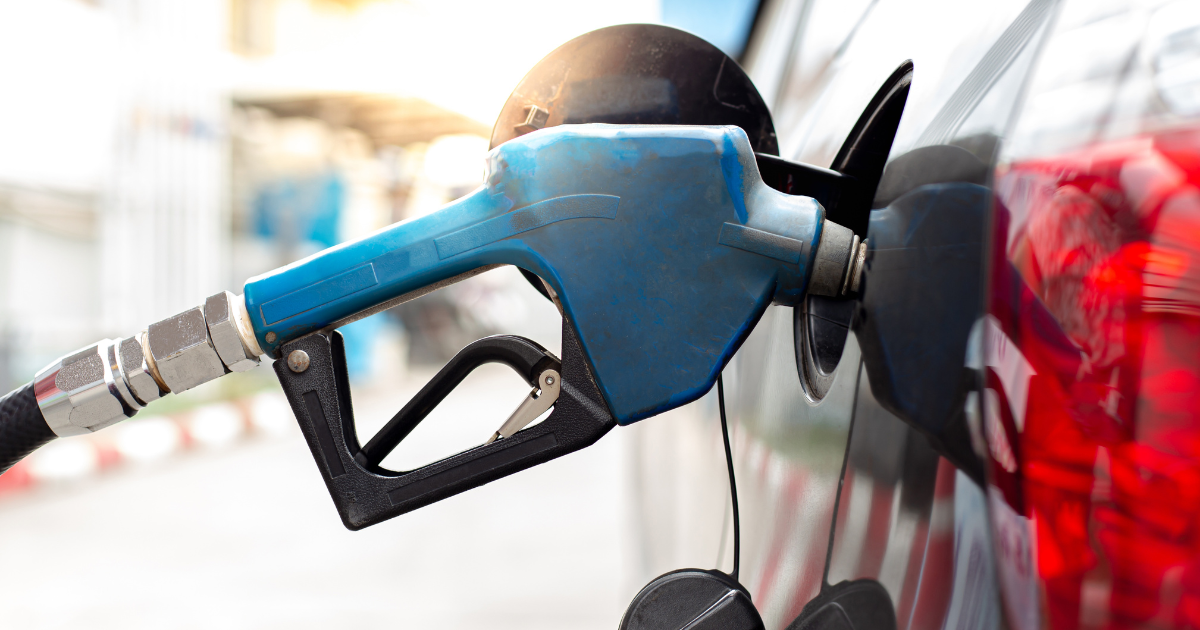 Take action and contact your elected officials to focus on real solutions to lowering gas prices.

On June 22, President Biden called for a three-month suspension of the federal gas tax. AGC responded calling it a “desperate” proposal that won’t address root causes of higher fuel prices but will instead blow a huge hole in the Highway Trust Fund and undermine efforts to fix infrastructure.

Fuel prices are rising for a variety of reasons, including the war in Ukraine and the fact demand is up while the White House has been cancelling pipeline projects and federal oil leases and discouraging long-term investments in new fossil fuel extraction. Those factors have led to a more than $3 per gallon increase in the price of fuel since 2020 and will not go away even if the federal fuel tax of 18.4 cents per gallon were to be temporarily waived.

The proposal has been met with opposition, including from the construction industry, trucking companies, and environmental groups. So far, congressional leaders have seen through this idea. Speaker Nancy Pelosi called this proposal “showbiz” and former President Obama and Senate Minority Leader Mitch McConnell called this idea a “gimmick.” There is also opposition from House Transportation Committee Chairman Peter DeFazio who reiterated his opposition to this proposal once the White House made the announcement. You might be asking yourself, ‘who actually likes this idea then?’ The answer: vulnerable House and Senate members up for reelection in November.

For more information about the gas tax, check out AGC’s Gas Tax By the Numbers fact sheet. As always, we will keep you updated if this proposal gains traction.