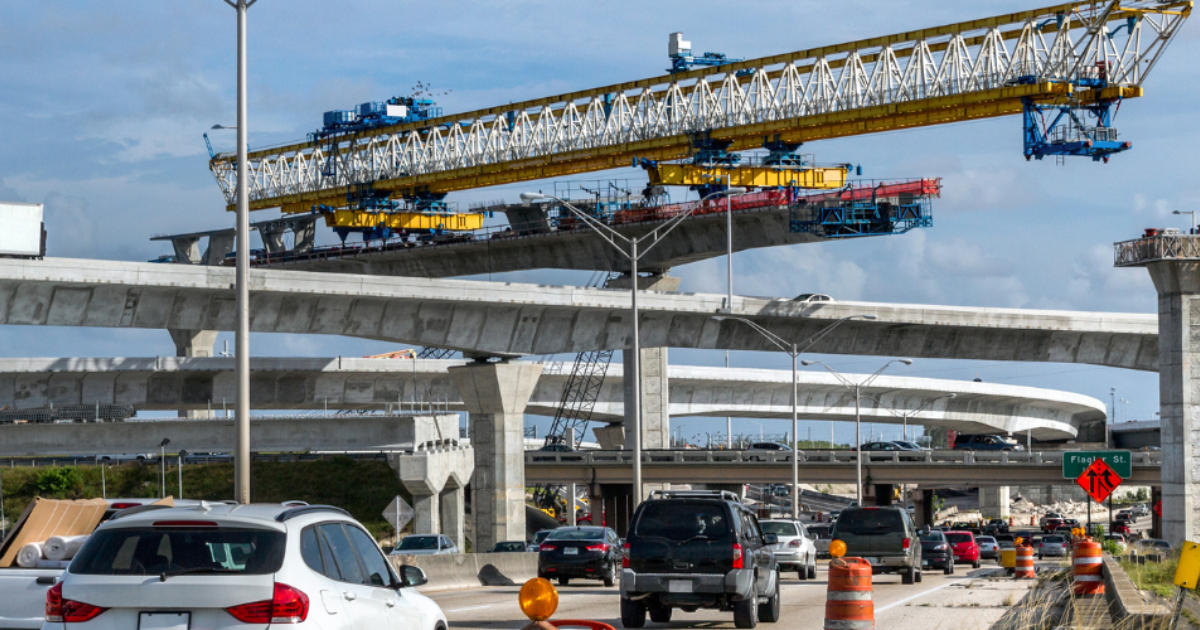 On January 18, AGC and industry allies called on the Federal Highway Administration (FHWA) to repeal its Infrastructure Investment and Jobs Act (IIJA) implementation “policy memo” in light of a recent Government Accountability Office (GAO) ruling. AGC previously reported that on December 15, 2022, GAO determined that the FHWA failed to follow the regulatory process when it issued its controversial “policy memo.”

While AGC has already objected to the policies included in the memo, the call to repeal the memo focuses on the process, or lack thereof, used by FHWA to produce the guidance without the formal notice and comment rulemaking process. Particularly, AGC is concerned about the precedent that this policy memo sets. AGC fears the potential policies that future administrations could prioritize without undertaking a formal notice and comment process that allows stakeholders like AGC to weigh in.

It is widely expected that transportation congressional leaders, like Shelley Capito (R-W.Va.) and Sam Graves (R-Mo.) will challenge the memo through the Congressional Review Act (CRA). However, AGC and other stakeholders felt it necessary to formally request that FHWA rescind this memo first. As always, we will keep you updated on FHWA’s response.