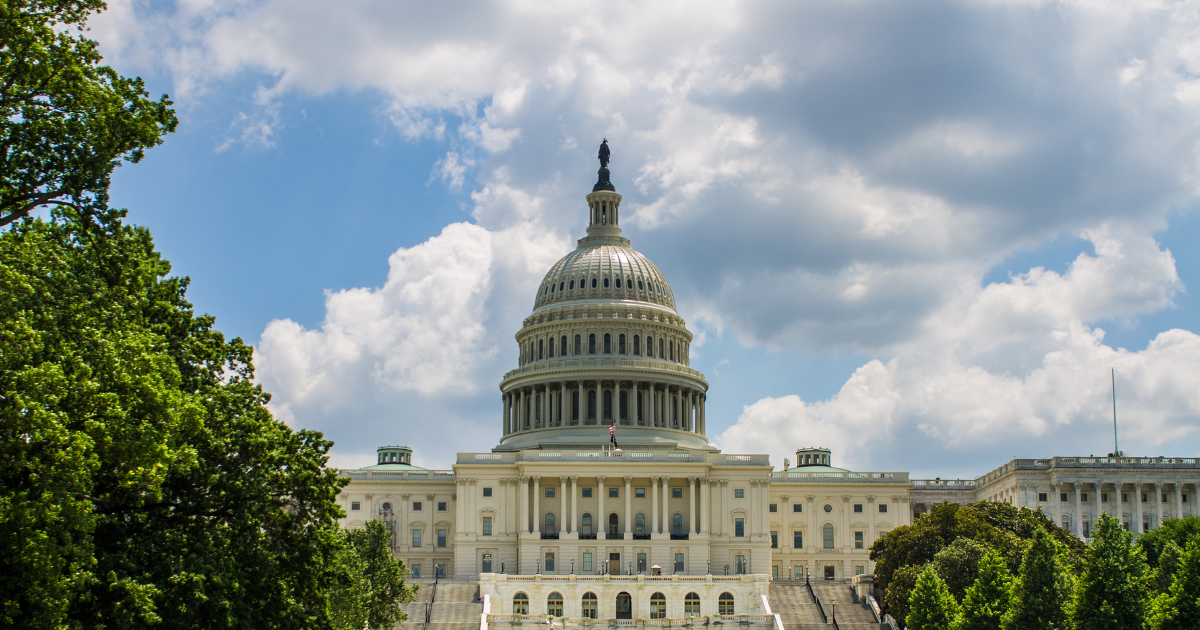 The Senate voted in line with AGC to overturn the Biden administration’s onerous NEPA rule to restore certainty for the construction industry and the environmental permitting process.

On August 4, the United States Senate approved on a 50-47 vote a joint resolution providing for congressional disapproval of the Biden Administration’s NEPA rule. AGC supports overturning this onerous NEPA regulation because doing so would restore certainty for the construction industry and ensure that infrastructure projects are not needlessly delayed without jeopardizing important environmental protections.

The joint resolution, championed by Senator Dan Sullivan (R-Alaska), included the support of every Republican senator and Sen. Joe Manchin (D-W.Va.). AGC previously reported on the Biden Administration’s NEPA rule, which adds to the regulatory uncertainty coming out of Washington that has created instability and made it harder to plan and manage construction projects. It is disappointing that instead of implementing the environmental review and permitting reforms included in the Bipartisan Infrastructure Law, the administration has instead chosen to add new, vague hurdles to this arduous process.

AGC supports overturning the Biden Administration’s NEPA rule and has included it in its key vote for the education of its members. The joint resolution moves to the House for consideration next. But even if it were to pass there, President Biden would veto it and there would not be two-thirds of both houses of Congress to override his veto.