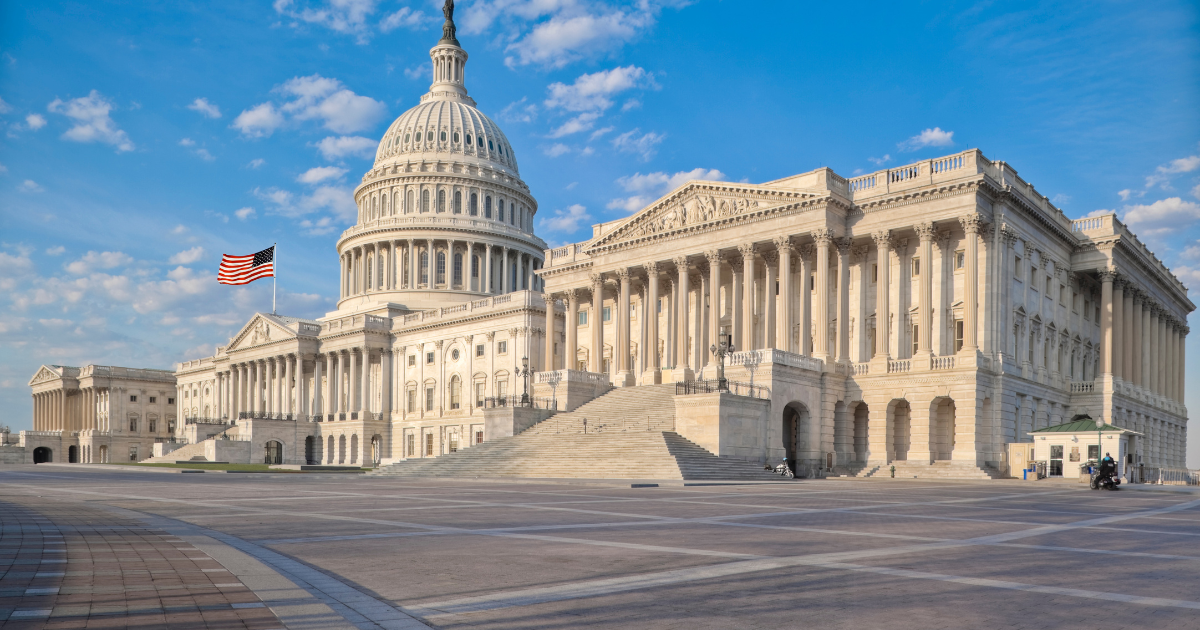 Once consideration of Sen. Joe Manchin’s (D-W.Va.) environmental permitting reform bill was removed from the government funding bill, it easily passed the U.S. Senate and is expected to pass in the House as well.

After weeks of promises on environmental permitting reform, it appears nothing substantial will be passed anytime soon. You may recall AGC first reported about environmental permitting reform legislation introduced by Senator Shelley Moore Capito (R-W.Va.) and then later about similar legislation from Senator Joe Manchin’s (D-W.Va.). The latter was supposed to be included as part of a government funding bill but there were insufficient votes in the U.S. Senate.

So why would Republicans not support Senator Manchin’s bill to reform the environmental permitting process? The answer involves several reasons. The biggest reason being they felt the Manchin legislation was non-substantive and lacked the teeth to actually force the Biden Administration’s hand on permitting important energy projects. In addition, you may recall Senator Manchin broke his promise to Republicans in the Senate when he supported the Inflation Reduction Act. This left most Republicans unwilling to offer a political assist to Senator Manchin on a bill that they didn’t feel would actually be impactful.

A lot of you have asked, ‘what is the difference between the Manchin bill and the Capito bill?’ The bills have some similarities in codifying the Trump Administration’s One Federal Decision policy for energy projects, but the Capito bill goes much further—among other things—prohibiting the Biden Administration from using the social cost of carbon calculation in rulemakings and making permanent the 2020 WOTUS definition.