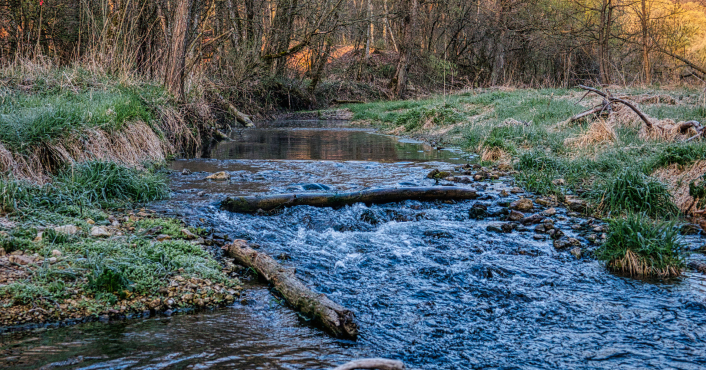 AGC and industry allies file suit to block the EPA and the Army Corps of Engineers’ new Waters of the U.S. (WOTUS) rule that would expand federal permitting jurisdiction over wetlands and more construction projects.

On January 18, the Associated General Contractors of America joined a coalition representing a broad cross-section of the economy in filing a lawsuit to block the U.S. Environmental Protection Agency (EPA) and the Army Corps of Engineers’ new Waters of the U.S. (WOTUS) rule. The legal action seeks to have the new rule put on hold and ultimately reversed. The construction industry invests a significant amount of time and cost in compliance with the Clean Water Act and to avoid or reduce potential impacts on the environment. The new rule is the sixth time the requirements have changed in seven years, compounding the existing uncertainty in an area of law that can not only significantly delay and increase costs on projects but also bring criminal as well as civil penalties.

The administration released its new WOTUS rule despite the fact the U.S. Supreme Court is currently weighing the scope of the Clear Water Act as part of the Sackett v. EPA case. A ruling in that case could render elements of the new rule irrelevant, adding further regulatory confusion for a large section of the economy. AGC urged the Biden Administration to wait for the Supreme Court to issue a ruling on the Sackett case before proceeding. They also urged the administration to focus its regulatory efforts on implementing the environmental streamlining provisions that were included in the Bipartisan Infrastructure Bill the president signed into law over a year ago.

“After first promising new infrastructure investments, the President now seems committed to making sure much of that work gets tied up in needless regulatory holdups,” AGC CEO Stephen E. Sandherr said. “Instead of finding new and increasing unlawful ways to obstruct infrastructure improvements, the president should instead implement the environmental streamlining provisions that were included in the bipartisan infrastructure law.”

The legal complaint also argues that the Biden administration violated the Administrative Procedures Act, noting that the EPA’s rationale for its new rule is arbitrary, capricious, and an abuse of discretion. They said the agencies used a flawed cost benefit analysis and failed to solicit or consider alternative flexibility proposals as they are required to by law. The groups added that the new WOTUS rule also violates the U.S. Constitution’s Due Process and Commerce Clauses.