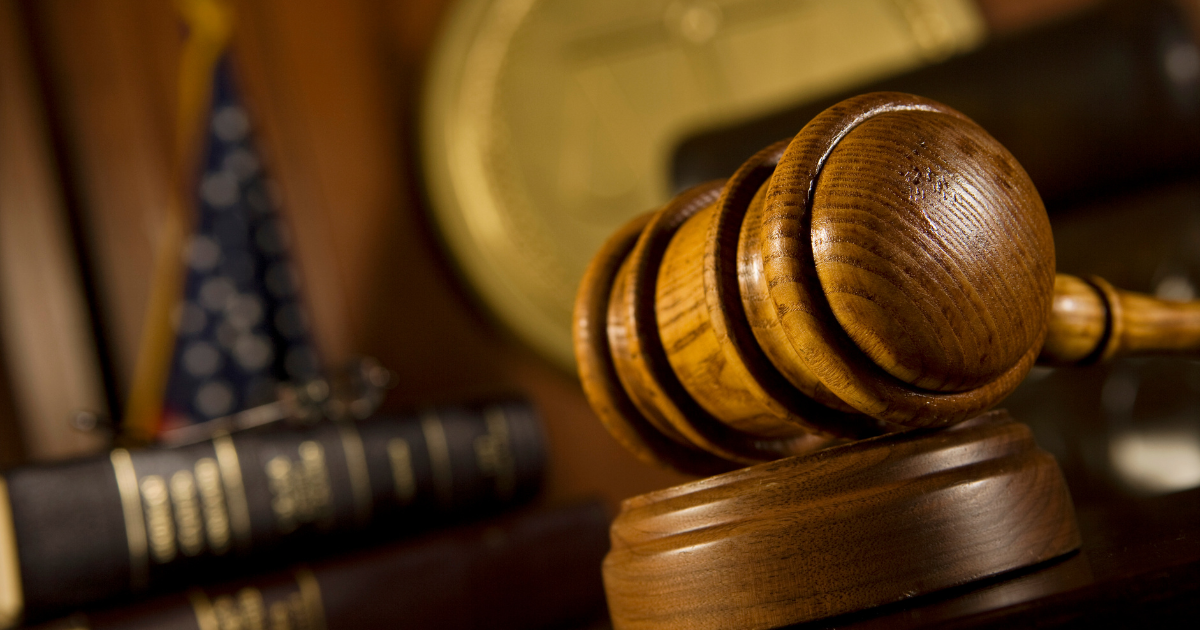 AGC of America and the AGC of Tennessee jointly submitted an amicus brief in the case Commercial Painting Company v. The Weitz Company before the Supreme Court of Tennessee, to preserve a general contractor’s right not to be sued for damages twice under different legal theories by its contracting partner seeking to receive a double recovery.

AGC of America’s (AGC) advocacy fund is proactively seeking to improve general contractors’ business environment by participating in a case before the Supreme Court of Tennessee. AGC and the AGC of Tennessee jointly submitted an amicus (or friend of the court) brief to preserve a general contractor’s right not to be sued for the damages twice under different legal theories by its contracting partner seeking to receive a double recovery.

In Tennessee, a lower court initially ruled that a general contractor was liable to its subcontractor for damages for breach of a contract signed by the parties, as well as allowing recovery under tort law for misrepresentation of the project schedule. There were disputes regarding the pace and quality of the subcontractor’s work. The general contractor paid the majority of the subcontractor’s $2.5 million in total work cost. However, pursuant to the lower court ruling, the subcontractor received a windfall decision of $8 million– a whopping $3.9 million in punitive damages on top of compensatory damages, interest, attorney’s fees, and other costs. This decision was a radical departure from Tennessee’s early rulings following the Economic Loss Doctrine. The Doctrine does not allow a party damaged by a breach of contract to recover the same damages via a tort claim as well – based on the same obligations and the same evidence.

Fortunately, the lower court’s decision was appealed and overturned, at AGC’s urging, in a well-reasoned opinion, applying the Economic Loss Doctrine to the circumstances of this case. The subcontractor appealed to reinstate its previous windfall decision. AGC of America and the AGC of Tennessee jointly submitted an amicus brief, once again arguing that the subcontractor should be limited to damages authorized under the contract. If successful, the Tennessee Supreme Court will protect the appellate court’s decision following the Economic Loss Doctrine. Doing so will limit remedies to the contract signed by the parties when the damages are only economic in nature.

The case is Commercial Painting Company v. The Weitz Company. AGC’s amicus brief was accepted by the court for consideration. Oral arguments were heard on November 9th. As AGC’s brief states: “This is a case of great significance to the construction industry in Tennessee and across the United States because it threatens to erode the very foundation upon which construction contracting is based: enforceable contract terms and conditions.” Smith, Currie & Hancock LLP construction law partner Phil Beck, who serves as counsel for the Weitz Company on this case, comments, “Contractors are called contractors for a good reason: their rights, responsibilities, and risks are defined by the numerous contracts into which they enter. If a contractor cannot rely upon its contracts to define its risks, it becomes exceedingly difficult, if not impossible, for a contractor to anticipate, manage, and price its risks, making construction contracting a game of chance. The Economic Loss Doctrine plays a key role in separating contract law from tort law and preventing contracting parties from going around their contracts to recover tort damages, including consequential damages and punitive damages, in addition to the relief afforded by the contracts.”

Future updates can be found on AGC’s Advocacy Fund litigation section here. You can support this and similar efforts by donating here.