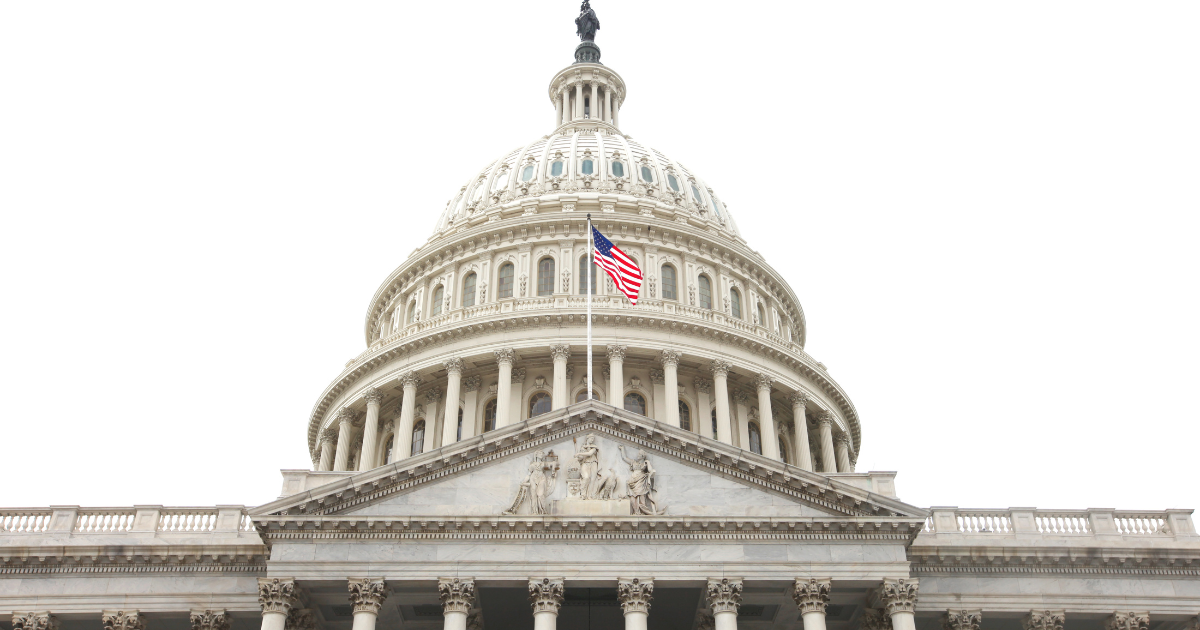 AGC has the latest on Senator Joe Manchin’s (D-W.Va.) legislation for his long-awaited permitting reform for energy infrastructure, as the clock ticks towards another government shutdown.

AGC previously reported that Senator Shelley Moore Capito (R-W.Va.) introduced the Simplify Timelines and Assure Regulatory Transparency (START) Act, which is supported by most Republican Senators but does not appear to have a path to passage. On September 21, Senator Joe Manchin (D-W.Va.) introduced legislation (summary) his long-awaited permitting reform for energy infrastructure.

Some highlights of the legislation include:

The legislation will be attached to a continuing resolution that must be passed before the end of the month to avoid a partial government shutdown. Democrats concerned with combatting climate change have already voiced opposition and many Republicans have dismissed the bill as non-substantive or less than adequate when compared to the START Act.