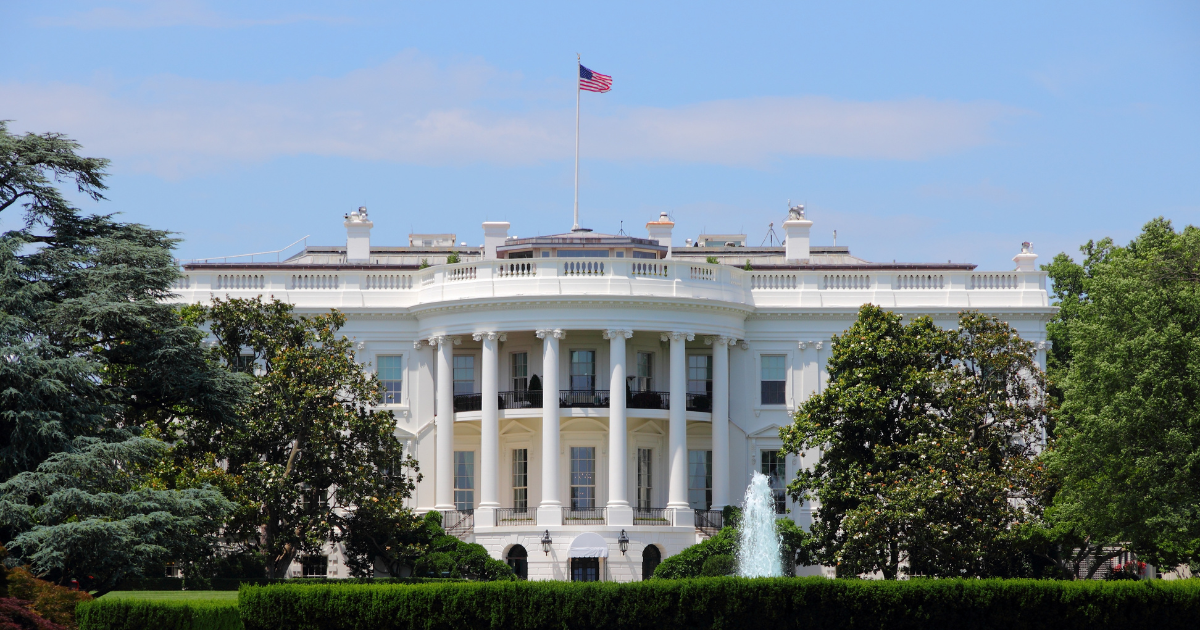 Despite the recent expiration of some federal agency waivers delaying expanded Buy America requirements, the White House is pushing forward without providing further clarity on those requirements.

On November 16, AGC of America—and other key stakeholders—met with the leaders of the Made in America Office (MIAO) within the White House Office of Management and Budget (OMB) to discuss continued implementation of expanded Buy America requirements under the Build America, Buy America Act (BABAA). AGC supports the Buy America policy goal of strengthening domestic manufacturing but remains concerned about the continuing lack of clarity on BABAA requirements (like the difference between a “construction material” and “manufactured product”) and a growing patchwork of BABAA waivers and interpretations across federal agencies.

Based on that meeting, it is clear to AGC that construction contractors should not expect further clarity or government-wide waivers from OMB any time soon. There was no indication that OMB would issue new guidance expanding upon its initial, preliminary guidance issued on April 18. OMB also noted that it does not have immediate plans to coordinate a more transparent or efficient waiver process within federal agencies—where waivers can be considered without a decision for months or years. OMB did note that individual agencies can issue their own guidance or rules to implement new BABAA requirements, which AGC has and will continue to press agencies to do as it has done with the U.S. Department of Transportation, U.S. Environmental Protection Agency, and U.S. Department of Housing and Urban Development, among others.