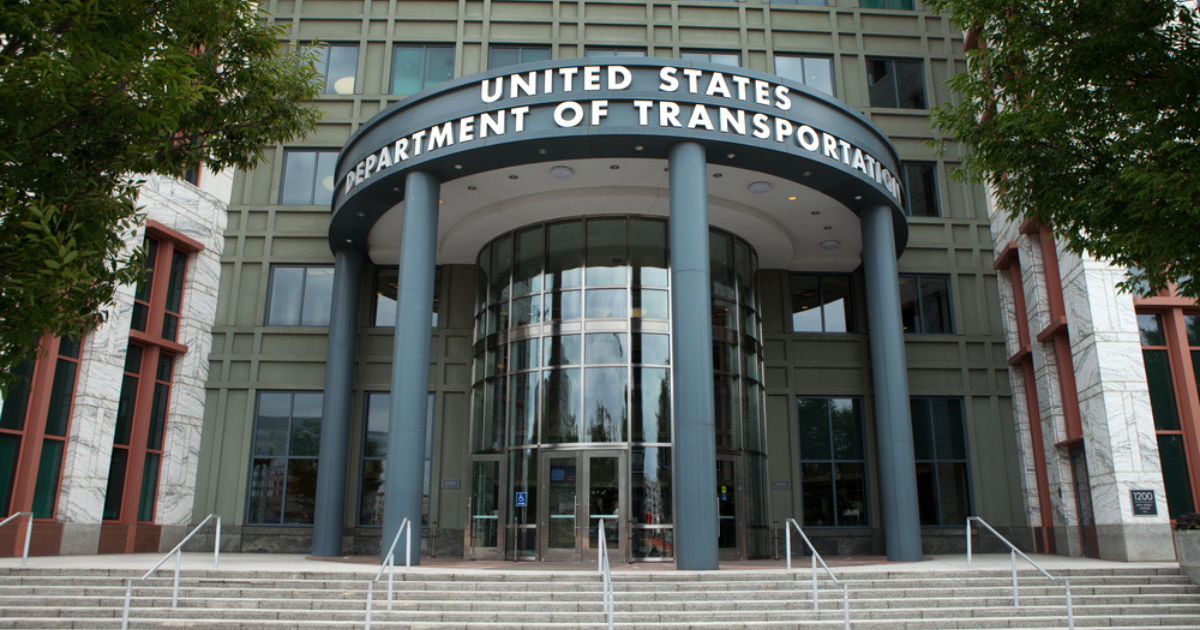 On October 13, AGC pushed back against a Federal Highway Administration proposal that would ultimately restrict states’ ability to invest in certain road and bridge projects and instead focus on reducing greenhouse gas emissions.

On October 13, AGC formally weighed in against a Federal Highway Administration’s (FHWA) one-size-fits-all proposed rule that would have the effect of delaying or halting certain road and bridge projects - including the construction of new roads and highways – forcing them to instead focus on reducing greenhouse gas emissions.

AGC previously reported that the agency’s proposed greenhouse gas performance measure would require states and metropolitan planning organizations to curb greenhouse gas (GHG) emissions. Such a requirement would likely restrict the ability of and flexibilities for states and localities to build new roads and highways their constituents want.

AGC submitted comments to FHWA expressing opposition to moving forward with this rulemaking. Our opposition comes down to a few key points:

AGC argued that if FHWA insists on proceeding with this rulemaking, they need to provide flexibility and an exemption for states with a low population density. In addition, AGC believes FHWA also lacks the authority to attach penalties to states that do not meet their GHG emissions targets. As always, we will keep you updated on this rulemaking.