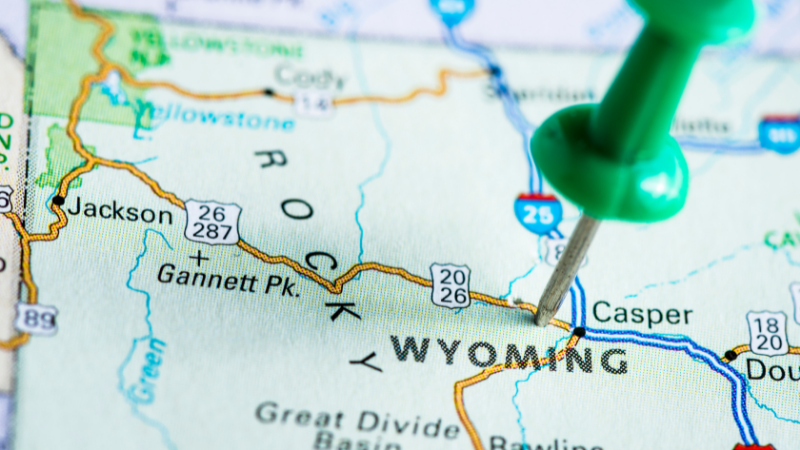 In what seems like a news story that won’t die, Rep. Cheney again sided with the Democrats regarding the continuing saga of reviewing the violent situation that occurred at the Capitol on January 6th and this time publicly attacked her party’s top House leader.

The controversy again erupted on Wednesday when Speaker Nancy Pelosi (D-CA) rejected two of the Republican members that House Minority Leader Kevin McCarthy (R-CA) appointed to the select committee charged with investigating what occurred in the Capitol building on that January day.

After the Speaker rejected Reps. Banks and Jordan, Leader McCarthy pulled the remaining members on his slate and called the committee a partisan sham. Ms. Cheney, however, chose to remain as part of the Speaker’s contingent.

Rep. Cheney then held a news availability in front of the Capitol where she slammed Mr. McCarthy as being unfit to serve as Speaker, if the Republicans re-claim the majority in the next election, saying that “any person who would be the third in line to the Presidency must demonstrate a commitment to the Constitution and a commitment to the rule of law, and Minority Leader McCarthy has not done that.”

Those comments then led to Texas Rep. Lance Gooden (R-Terrell) tweeting, “when will Liz Cheney officially switch to the party that she truly represents? We don’t want her in the Republican Party any longer! She is a disgrace!”

As you will remember, Rep. Cheney, first elected in 2016 to the House seat that her father, former Vice President Dick Cheney, once held, was removed by voice vote in May as chair of the House Republican Conference over her continuing to side with the Democrats regarding the January 6th situation. Yesterday, however, was the first time that she publicly attacked Leader McCarthy, which resulted in the only instance of her being called upon to leave the GOP.

Throughout the controversy, Wyoming Republican hopefuls have come forward to challenge her for re-nomination in the 2022 election. Looking at the Equality State’s political situation since the Cheney saga began, it still appears that the Congresswoman remains in the political catbird’s seat.

Though eight Republicans have entered the race – the number of opponents alone helps Rep. Cheney because she could win with a small plurality of the vote within the large field – it doesn’t appear any have developed the type of campaign, at least at this point, to deny her re-nomination.

Of the eight contenders, only two have raised any significant money, and their totals pale in comparison to Rep. Cheney’s haul of $3.4 million since January 1st, and $2.85 million cash-on-hand figure.

State Sen. Anthony Bouchard (R-Laramie) raised just over $547,000 since he entered the race but has only $108,612 in the bank and some weeks ago was forced to publicly admit that he once impregnated a 14-year-old girl when he was 16 years of age. Mr. Bouchard unsuccessfully ran for both houses of the legislature before winning his open state Senate Republican primary in 2016 by just five votes. He easily won the general election of that year.

The other point in Rep. Cheney’s electoral favor is that Wyoming voters do not register by political party meaning that people aligned as both Democrats and Independents could choose to vote in the August 16, 2022, Republican primary. This would allow Ms. Cheney the opportunity of attracting votes from the non-Republicans in order to neutralize her weakening support within her own party. Additionally, since Wyoming is an at-large state, the Congresswoman does not have to worry about redistricting changing her district boundaries.

Though the Cheney controversy continues to attract national news attention, reading the Wyoming political tea leaves again suggest that the three-term at-large Representative must be cast as the favorite for re-nomination and re-election next year.