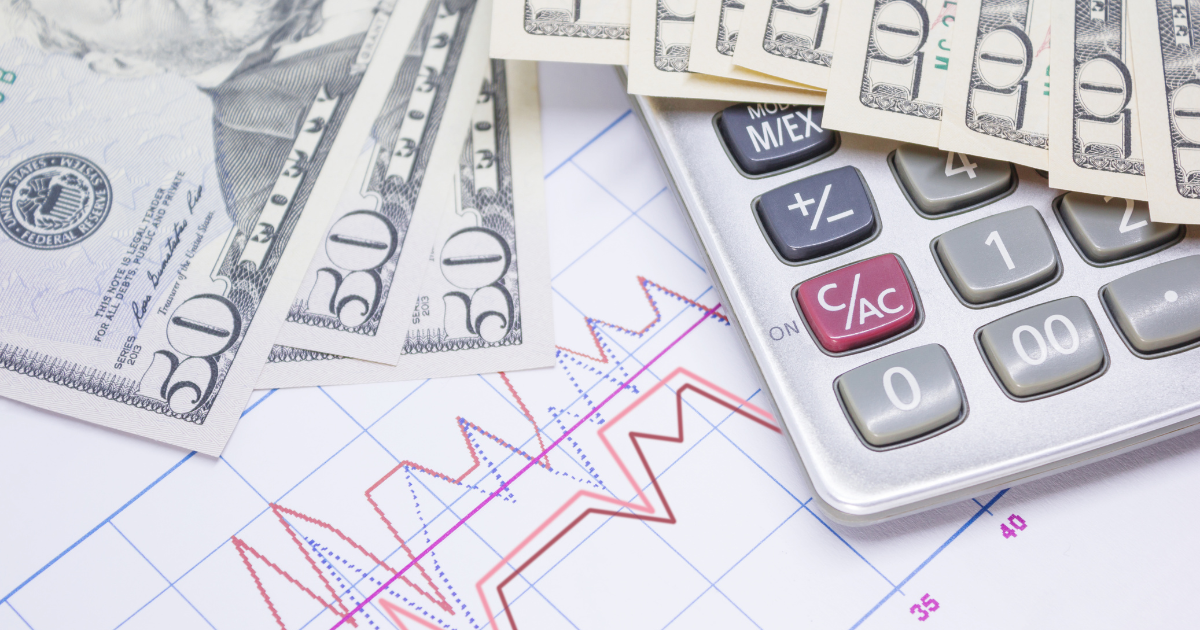 Why the so-called Inflation Reduction Act that Sens. Joe Manchin and Chuck Schumer negotiated is still a bad deal for the construction industry.

On August 4, AGC announced its opposition to the so-called “Inflation Reduction Act” as agreed to by Senator Manchin and Senator Schumer and outlined the association’s significant concerns to Congress. As written, the legislation would:

While many of the provisions in the original “Build Back Better Act,” such as raising tax rates on businesses organized as a corporation or “pass-through business,” were left out of the “Inflation Reduction Act,” AGC is still concerned about the remaining provisions and their potential impact on the industry. As such, AGC announced that we are reserving the right to key vote—or record elected officials’ votes for the education of AGC members—final passage of the legislation, or any amendments that would favorably address our concerns outlined in the letter.