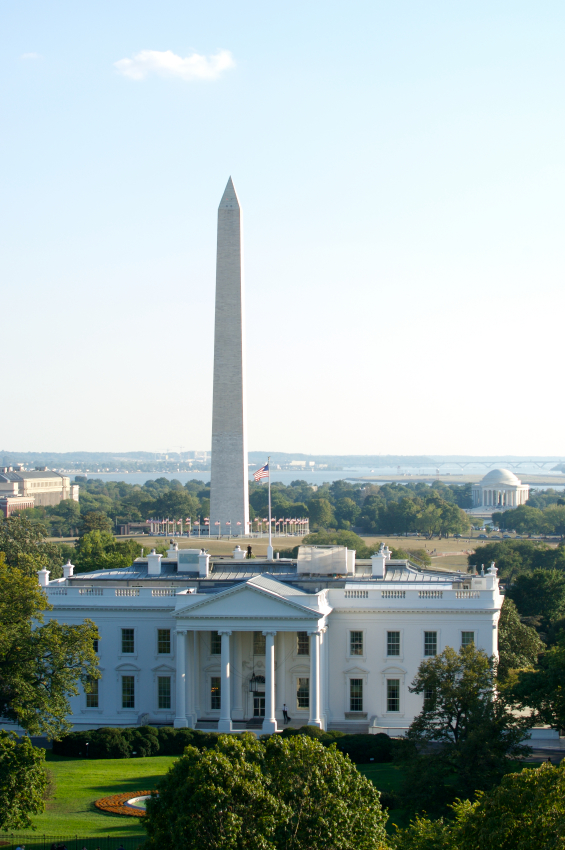 The Tax Cuts and Jobs Act (TCJA)—passed at the end of 2017—doubled the estate tax exemption from $5 million to $10 million. However, that provision expires in 2025 without further Congressional action.  Senator Thune’s legislation (which follows legislation also introduced by Rep. Jason Smith in the House) would take a step further and fully repeal the estate tax.  The TCJA also created a new 20 percent deduction for pass-through business income, but that too will expire in 2025 without further Congressional action.  The Main Street Tax Certainty Act would make this provision permanent.

The outlook for both bills is uncertain in this Congress. Incoming Ways and Means Committee Chairman Neal (D-MA) has said that he would like to do additional oversight the Section 199A deduction specifically, and days after Senator Thune introduced his bill to repeal the estate tax, Senator Bernie Sanders (I-VT) introduced legislation to increase the estate tax rate to 77 percent on estates worth over $1 Billion.  Action on either bill in the near term is unlikely.