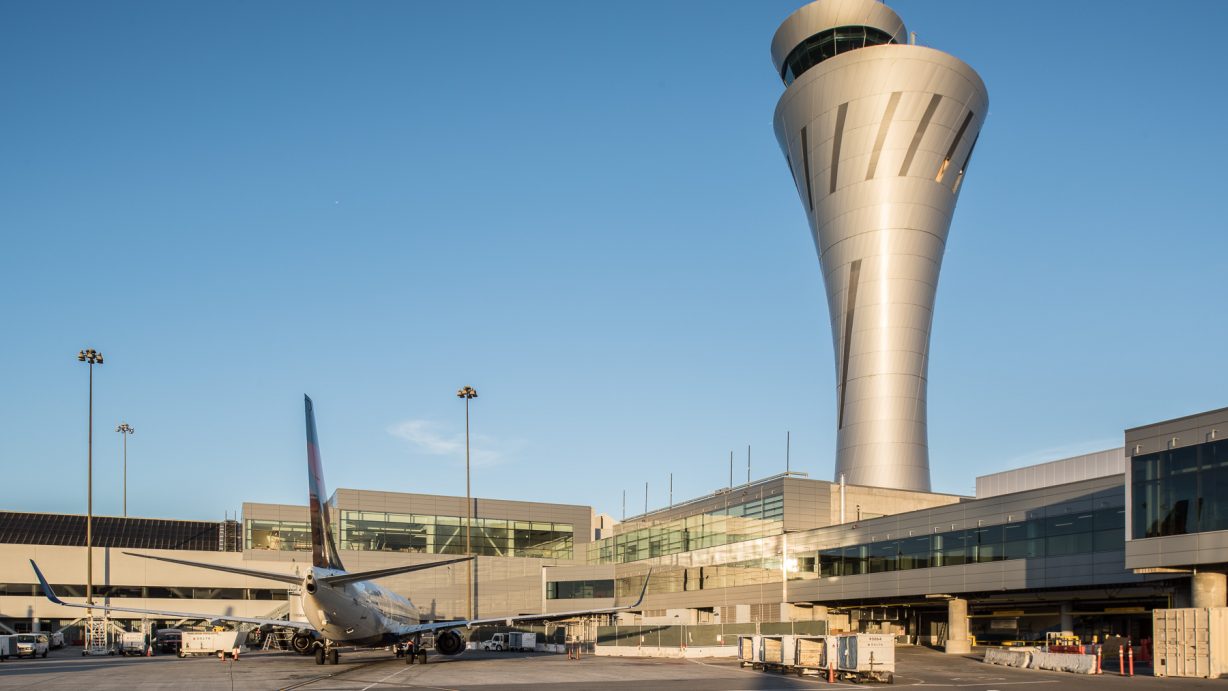 The Federal Aviation Administration (FAA) recently published three separate rules on drone use that could impact use of these devices in construction operations. AGC has a task force that has been addressing drone use, which will be formulating AGC’s response to these initiatives.

The first proposed rule addresses the operation of small unmanned aircraft over people. The proposal would allow for commercial operations of drones over people and at night. It also would address common scenarios where operators seek waivers. The proposed rule is notable in that it suggests FAA interest in regulating manufacturers as opposed to operators. Comments on the proposal are due April 15, 2019.
FAA also issued an interim final rule on External Marking Requirements for Small Unmanned Aircraft. This rule would revise the FAA’s current small UAS marking standards by requiring the UAS registration number to be marked on the exterior of the aircraft. The rule seeks to address law enforcement and FAA interagency security partner concerns that allowing marking inside of the aircraft—which may contain explosives or other threats to safety—endangers first responders. Comments on the rule must be received by March 15, 2019.

Finally, the FAA released an Advance Notice of Proposed Rulemaking requesting responses to discussion questions on safety and national security concerns related to increased UAS integration. These questions address various topics, such as: