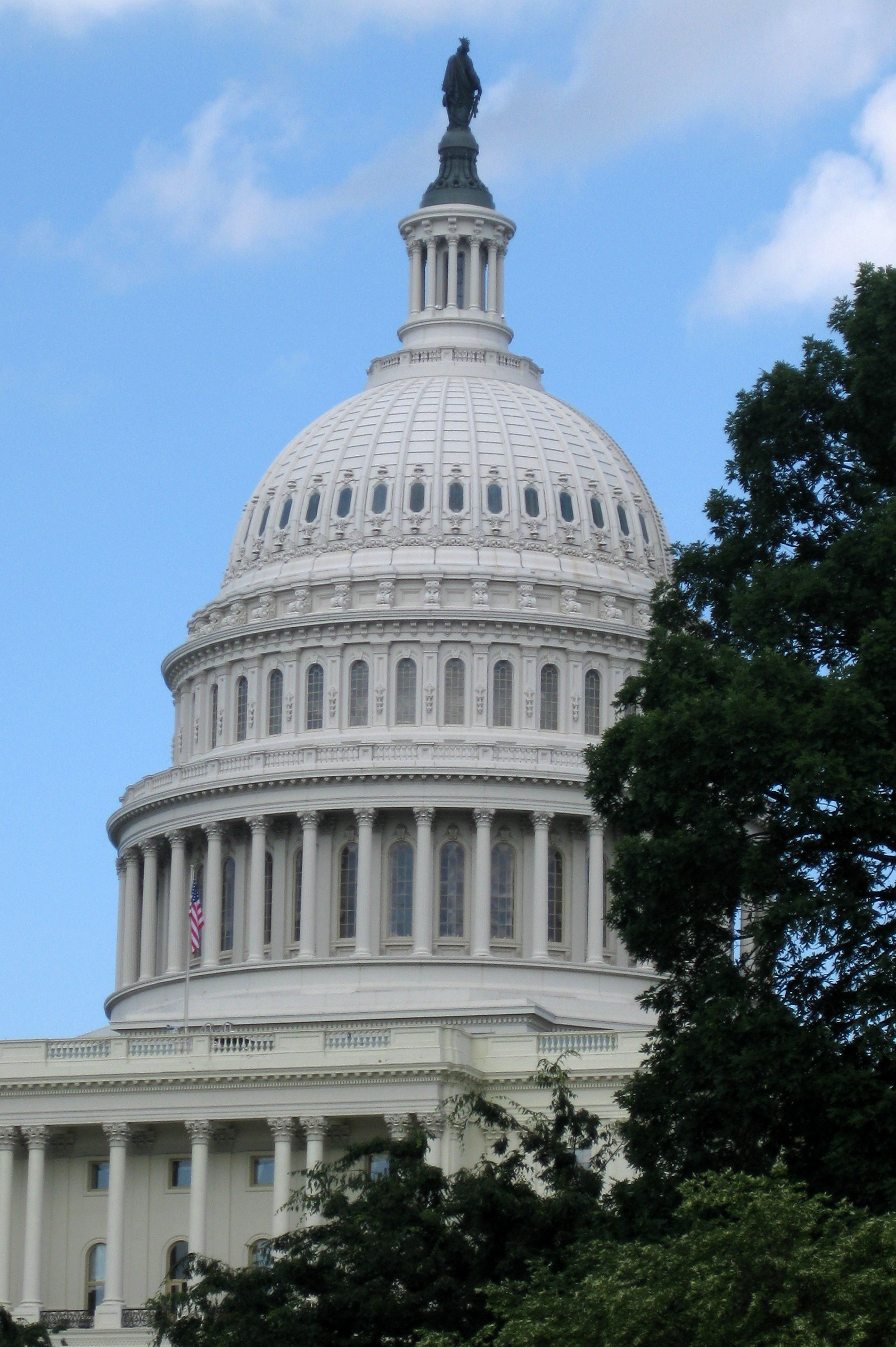 Includes AGC-Championed DBE Reform
This week,  the House of Representatives passed the longest reauthorization of the Federal Aviation Administration (FAA) since 1982 by a vote of 392-93. While AGC supported the legislation – as it included a provision championed by AGC that would adjust the Disadvantaged Business Enterprise (DBE) size standard from $23.98 million to $36.5 million –disappoint remains in that the legislation did not provide a significant funding increase for airport infrastructure.
The bill provides five years of funding certainty for the Airport Improvement Program (AIP); however, it does not raise the funding level for the AIP and instead maintains inadequate, status quo funding levels at $3.35 billion annually through fiscal year 2023.   AGC is also disappointed that the bill fails to generate additional infrastructure revenues through an increase in the passenger facility charge (PFC), a user fee that has not increased since 2001. PFC funds help finance scores of airport infrastructure projects including terminal construction, airport roadway and transit expansion, and noise mitigation projects, among others.
Other provisions supported by AGC include language that encourages the FAA to develop rules addressing integrating Unmanned Aircraft Systems (UAS) safely into the national airspace in a manner that will speed the creative use of UAS in construction operations. AGC also supports disaster relief provisions in the bill that will provide meaningful reforms to improve pre-disaster planning and mitigation while providing incentives for building and rebuilding infrastructure to mitigate damages from future disasters.
The Senate is likely to take up and pass the legislation next week.
For more information, contact Sean O’Neill at [email protected] or (202) 547-8892.