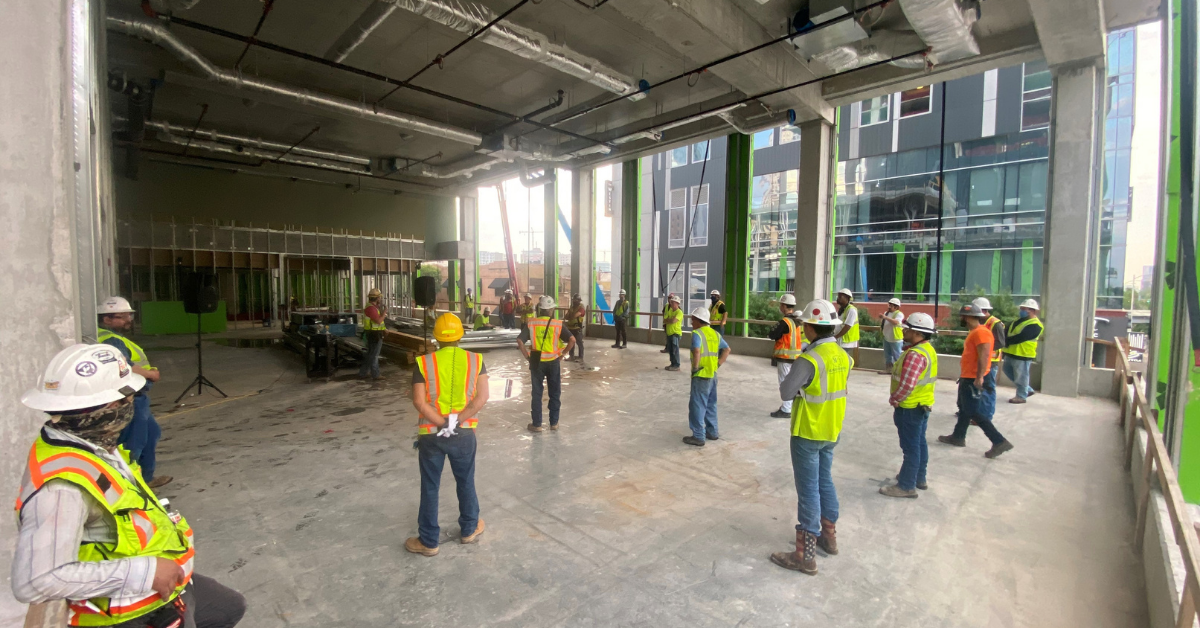 Rep. Henry Cuellar (D-TX) was the only Democrat to oppose the bill and five Republicans—Reps. Fitzpatrick (PA), Smith (NJ), Van Drew (NJ), Katko (NY) & Young (AK)—voted for it. AGC's advocacy efforts now turn to the U.S. Senate, where at least 45 Democrats have pledged their support to pass the bill. If calls to eliminate or “reform” the filibuster are heeded, Senate Democrats will look to pass the PRO Act, Vice President Harris could break a 50-50 tie, and President Biden would sign it into law as he has promised to do. AGC will fervently fight against any efforts to enact the PRO Act.

The PRO Act poses a significant threat to the viability of the commercial construction industry, its long history of offering advancement and opportunity to all workers and its ability to rebuild our economy and revive our nation. In short, the measure makes an unprecedented attempt to fundamentally change dozens of well-established labor laws that would create conditions where unions hold virtually all the leverage in collective bargaining with union firms and in efforts to unionize open-shop firms. At the same time, the measure would force employers to divulge private information about their employees, denies workers the right to a secret ballot and would unleash an unprecedented wave of labor unrest.