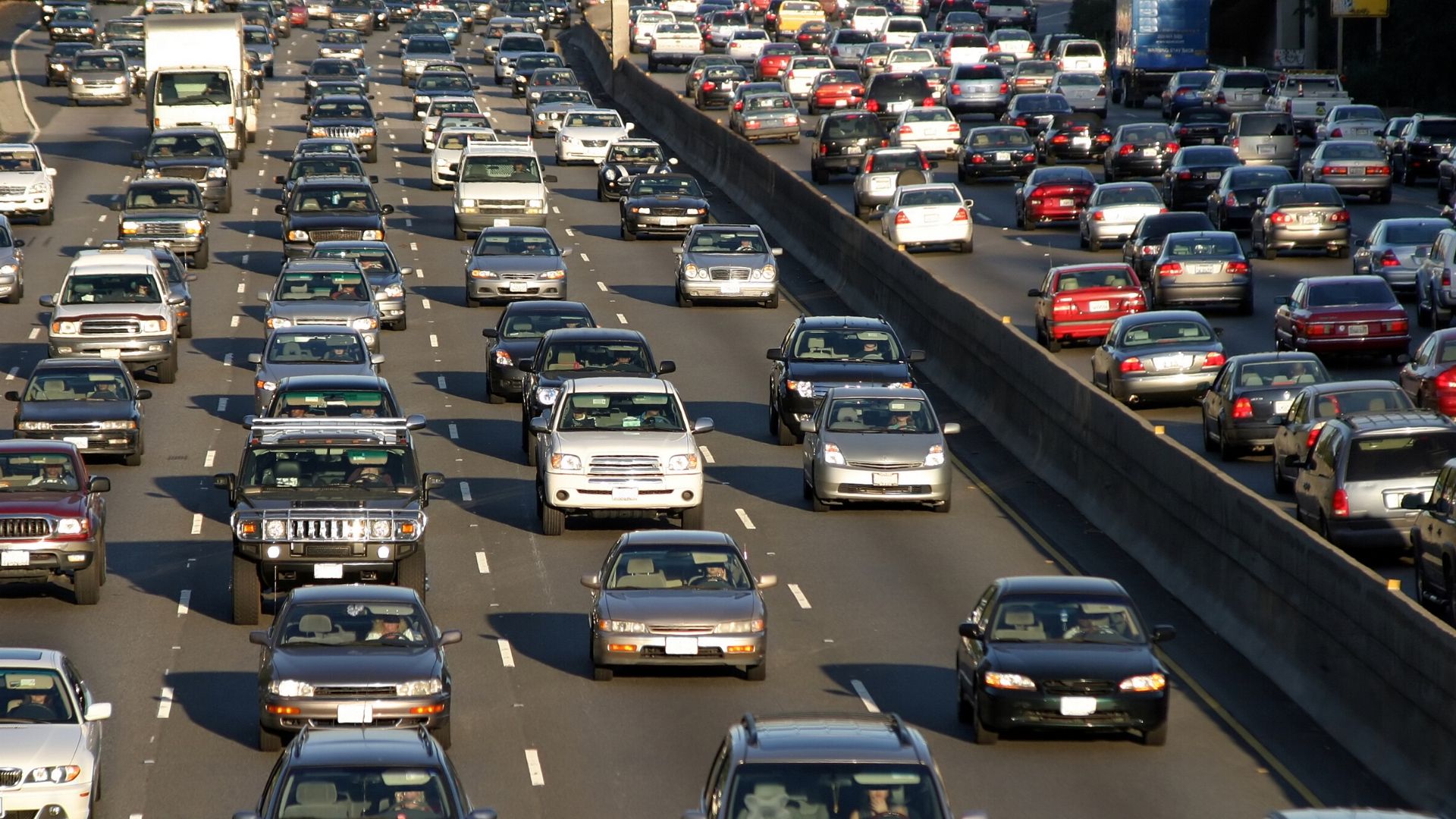 The chief executive officer of the Associated General Contractors of America, Stephen E. Sandherr, issued the following statement in reaction to the release last night and today of infrastructure principles by House Democrats and Republicans, respectively:

“There are many important details included in these new infrastructure principles that should prompt robust debate as members work to craft vital new infrastructure legislation. The broader significance of these announcements, however, is that they signal something we have strongly advocated: that Congress should make passing a bipartisan measure to improve the nation’s aging and overburdened infrastructure its top priority. There is no better way to restore Americans’ confidence in Washington than finding a way to pay for and fix the infrastructure that is vital to our continued economic success.

“Moving forward, we will take every possible step to make sure members of both parties understand the need to make infrastructure the top priority. Our industry, our economy and our nation cannot succeed if our products are stuck in traffic, workers delayed by broken bridges and harvests hindered by crumbling locks.”