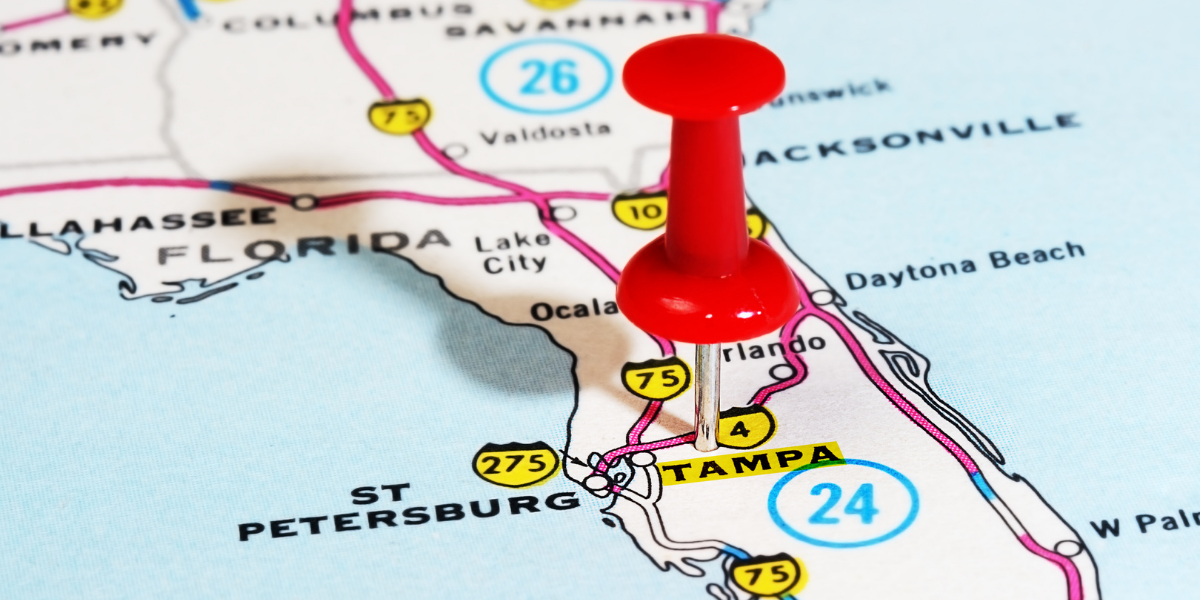 Two weeks ago, a story from the Axios news site reported that Florida Rep. Stephanie Murphy (D-Winter Park) had made the decision to challenge Sen. Marco Rubio (R), and that Rep. Val Demings (D-Orlando) would run for Governor. Those suppositions proved premature to say the least.

Quickly, Ms. Murphy’s spokespeople denied that the Congresswoman had made any final 2022 political decision. Simultaneously, Rep. Charlie Crist (D-St. Petersburg), a former Republican Governor, announced that he would run for the Democratic gubernatorial nomination with the goal of challenging incumbent Ron DeSantis (R) next year. Both Rep. Demings and state Agriculture Commissioner Nikki Fried were then expected to soon follow suit and oppose Rep. Crist for the party nomination.

Politico broke a story yesterday indicating that Rep. Demings has either changed her mind about running for Governor, or the aforementioned Axios story drew the wrong conclusion. Certain supporters, including 2014 gubernatorial nominee Alex Sink (D), are now saying that Ms. Demings is a virtual certainty to challenge Sen. Rubio.

Since the 2012 election, Florida Democrats have won only one statewide race, and their record includes two gut wrenching losses of less than a percentage point after being predicted to win both times, so the state party now appears in disarray.

Several things could now be at work if assuming the Axios story about Murphy running for the Senate and Demings for Governor was true at the time of publication.

First, Rep. Murphy has secured herself in the 7th District, and it is plausible that her seat will get more Democratic post-redistricting. It is very possible that she simply reconsidered giving up a relatively safe House seat in order to enter a statewide race against Sen. Rubio where she would be a considerable underdog.

Second, the Crist entry could be the wild card catalyst that influenced Rep. Demings to change course. Seeing an expensive Democratic gubernatorial primary developing against both Crist and Ms. Fried with no guarantee of victory, and then having to pivot into a race after the late August primary against incumbent Gov. DeSantis would, like Rep. Murphy, mean risking a safe House seat for a very uncertain political future.

Third, in choosing a race against Sen. Rubio, Rep. Demings would have a good chance of becoming the early consensus Democratic candidate, which would mean an easy primary and plenty of time to amass major resources for the general election. With the Senate tied at 50-50 between the two parties and every contest mattering, national Democrats will pour millions of dollars into Florida.

Considering the Sunshine State’s tight electoral history and the Democratic leadership’s desire for a strong candidate to challenge Sen. Rubio, choosing the Senate contest in many ways would make more sense for Rep. Demings than becoming entangled in a complicated gubernatorial campaign.

Additionally, there could be at least one more reason to change course. If both Reps. Murphy and Demings were to leave their House seats in a redistricting cycle the Orlando region would be somewhat politically unprotected because the Democrats would lack key incumbents to directly fight for more partisan district boundaries.

Republicans, who control the decennial re-drawing process with majorities in the legislature and Mr. DeSantis residing in the Governor’s mansion, could then find ways to re-craft the greater Orlando metropolitan area into more GOP-friendly territory. This could result in Republicans gaining one seat in the region, and conceivably two.

Therefore, it is reasonable to believe that the House Democratic leadership could be prevailing upon the two members to ensure that at least one of them remains through the redistricting process and seeks re-election.

As events are unfolding, it appears that the more favorable political course for Rep. Demings is a Senate run despite beginning the race as a decided underdog to Sen. Rubio.

Easily capturing the Democratic nomination with a united party structure behind her and being assured of strong resources in what is almost always a tight general election finish from a Florida statewide race, could make a Rubio-Demings campaign a top tier general election Senate contest in short order. As for Rep. Murphy, look for her to seek re-election.