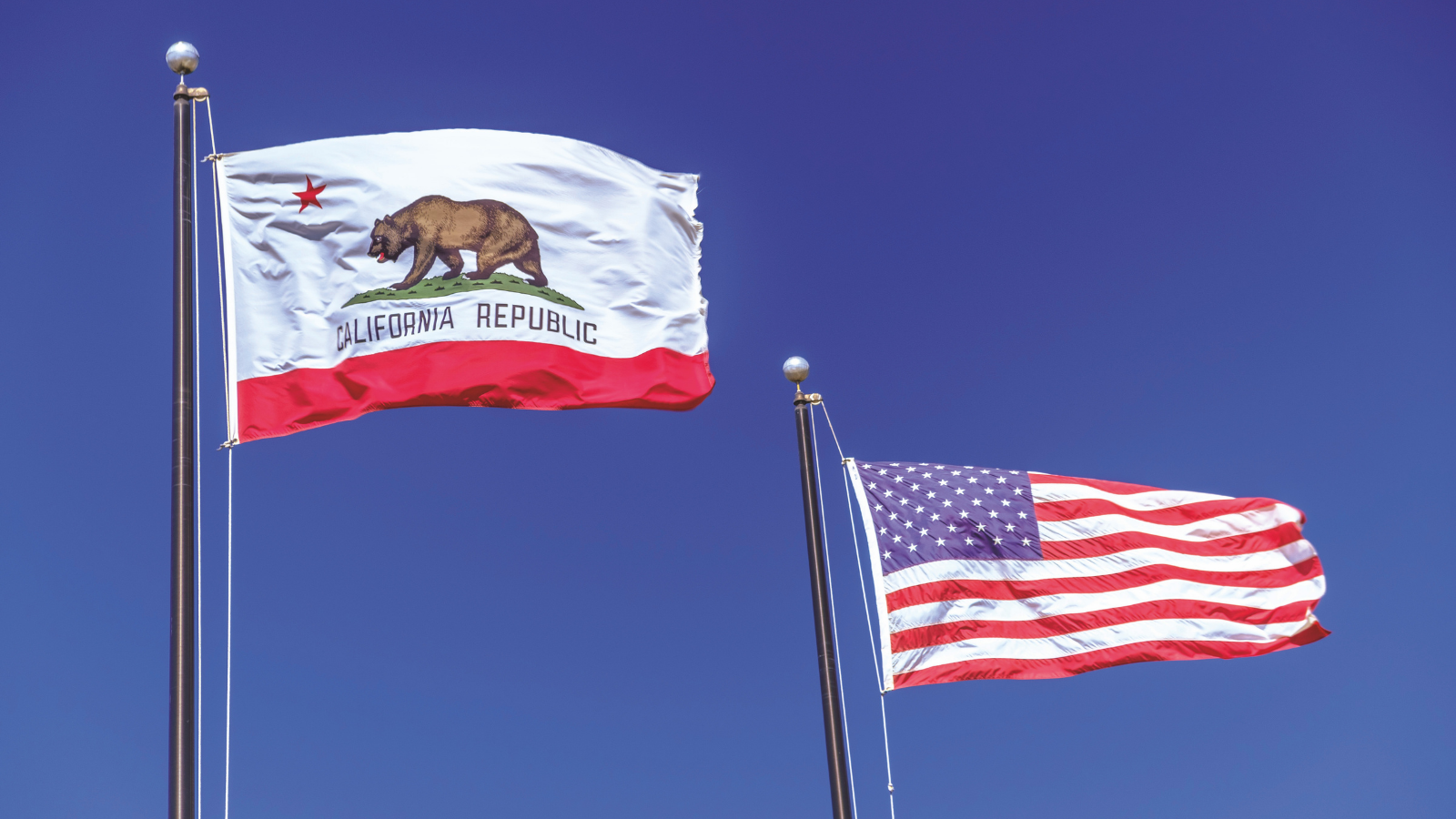 For the first time in history California loses a congressional seat in reapportionment, and the public input session scheduled for today continues the California Citizens Redistricting Commission’s Phase 2 process.

This week, the Commission members continue listening to testimony about how the districts should be drawn for the state’s congressional delegation and both houses of the Golden State’s legislature.

After California, along with the other 49 states, receives its census tract information post the August 15th negotiated deadline, the five Democrats, five Republicans, and four non-affiliated CCRC members will study and organize the data until their Phase 3 line drawing process commences in September. The Commission was created through a 2010 ballot proposition that removed redistricting power from the legislature and instituted a citizens panel to create the new post-census maps every ten years. This is the body’s second redistricting cycle.

The Commission timeline was crafted after the state of Ohio sued the Census Bureau to force a faster distribution of the state redistricting data. Originally, using COVID as their principal excuse, the Bureau leadership set October 1st as their distribution deadline goal. In typical years, states would have received the census tract information months ago. The Ohio lawsuit was settled with the two sides agreeing on an August 15th deadline that is now in effect for the whole country.

The commission members are now tasked with changing the state’s 53-member congressional delegation into a map that features only 52 seats. Therefore, the question of just what area will lose the district must be tackled.

Looking at the latest public district data, that through July 1, 2019, we see some patterns providing key clues. It is understood that the last year of the census is not included in these numbers, and reports suggest that the final twelve months of the ten-year cycle resulted in significant change for the state as the number of people leaving for other places substantially increased. In fact, for the first time, California actually has less people than it did in a preceding year.

The most significant loss appears to come in central Los Angeles County. Looking at the current 53 districts, the seat with the lowest population is Rep. Adam’s Schiff’s (D-Burbank) San Fernando Valley 28th CD. But the cluster of seats in the heart of Los Angeles suggests an area where two seats can easily be collapsed.

Rep. Sanchez’s 38th District sits in the middle of the group, which is never a good position when a region is losing a district, so collapsing this district might be easiest. On the other hand, Rep. Napolitano will be 86 years old at the next election and is clearly a retirement possibility. Same for Rep. Roybal-Allard who will be 82 years of age in 2022. Therefore, crafting a three-seat solution from this contiguous area of four districts could be a reasonable solution.

The problem, however, is all of these seats are Hispanic majority districts meaning there are associated Voting Rights Act requirements. Therefore, collapsing one of them is more difficult but is still possible if the population simply doesn’t exist for four seats.

Another intriguing area sits in northern California. The 1st and 2nd Districts (Reps. Doug LaMalfa; R-Oroville and Jared Huffman; D-San Rafael) are two other adjacent CDs that will both have to gain significant population. The 1st ranks 48th in population, while the 2nd holds the 49th position. There would be no VRA problems here, and the Commission members might like the option of pairing a Republican and Democratic member.

Geography causes some problems, however, as the 1st basically covers almost all of the northern California region north of Sacramento, while the 2nd is a coastal district that begins on the Oregon border and travels all the way to the Golden Gate Bridge.

Other areas are possibilities, too, as the Fresno area is also light on population for the most part, but the aforementioned two areas seem to be the most glaring possibilities pending no major population shifts in the last year.

It is evident as to where much of the population loss emanates, however. Rep. Ted Lieu’s (D-Torrance) 33rd District, that includes Beverly Hills, Malibu, Marina Del Rey, and other high income areas – the district ranks 11th in the country in per capita income – now ranks 51st in state population. Rep. Schiff’s 28th District, while being the smallest of all the seats, has the 7th highest voter registration number.

The two Orange County seats that flipped back to the Republicans in 2020, the coastal 48th CD (Rep. Michelle Steel; R-Orange County) and the 39th (Rep. Young Kim; R-La Habra) rank 40th and 41st, respectively, in state population yet are 30th and 39th in per capita income.

All of these areas suggest significant numbers of people of means leaving the state for better economic conditions and lower taxes. Such places are easily found in Arizona, Nevada, Oregon, Idaho, Washington, Utah, and Montana. All of the latter states are among the top eleven fastest growing US entities during the decade.

California will attract much of the redistricting attention in the coming months, and we will soon see just how the decade’s final year of population reduction changes the overall congressional situation.