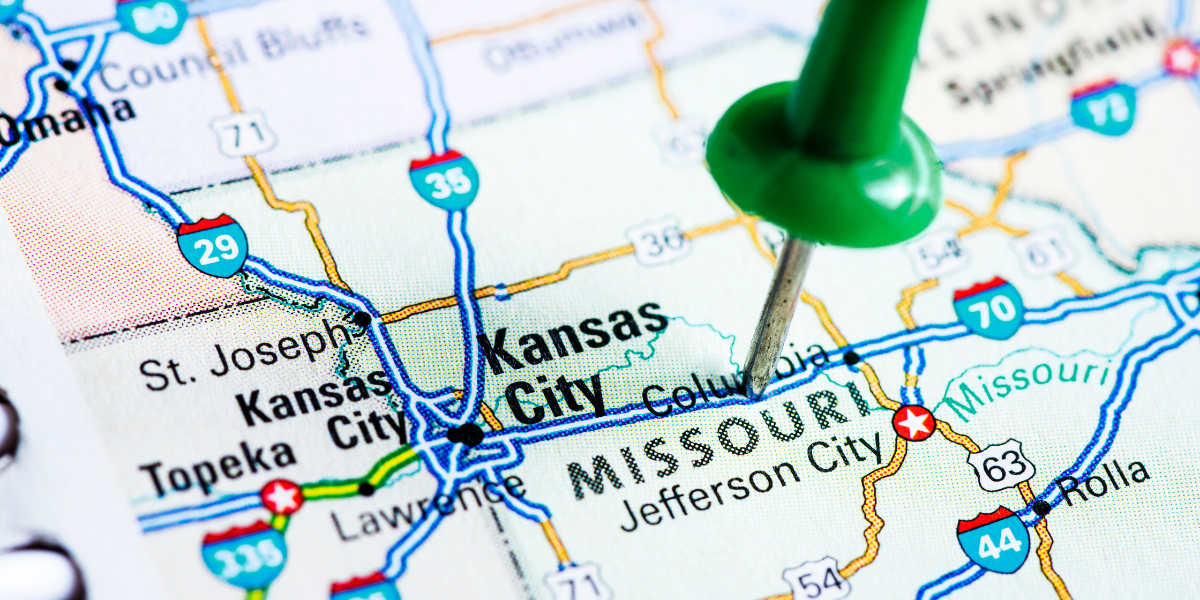 Former Gov. Eric Greitens, originally threatening to challenge Sen. Roy Blunt in the 2022 Missouri Republican primary, launched his US Senate campaign on March 23 for what is now an open seat.

Sen. Blunt not seeking re-election obviously drastically changes the Missouri political landscape and opens the door for what could be a nasty GOP primary with a potential ending that could jeopardize what should be a relatively safe Republican seat.

Mr. Greitens first ran for office as a conservative retired Navy SEAL and author in 2016, coming from behind to win the Republican nomination for Missouri Governor against a crowded field.

Cast as an underdog in that year’s general election to then-Democratic Attorney General Chris Koster, polls suggested he would lose from beginning to end. On election night, however, Mr. Greitens scored a 51-46% upset victory simultaneously with former President Donald Trump winning the Presidency and Sen. Blunt being re-elected in a close fight.

After attaining the Governorship, events turned against the fledgling politician. Reports began surfacing that he, as a married man, was having an affair with his hairdresser. Allegations then came forward that he had briefly held her against her will, taking pictures of her in compromising positions and blackmailing her with threats to make the photos public.

Soon after, Mr. Greitens was indicted, and largely due to poor relations with legislative leaders in his own party who were even beginning to prepare impeachment articles, it became evident that a year and several months into his term a forthcoming resignation appeared inevitable. He left office on June 1, 2018.

Later, the charges against him were dropped mostly due to prosecutorial misconduct matters that forced the government to forfeit its case. Despite never being convicted, the sordid affair situation can certainly reappear in a new political campaign. Early analysis suggests that a Greitens victory in the Republican primary could cause the party to potentially lose the seat in the 2022 general election.

The primary situation could be exacerbated if the GOP field becomes crowded as is usually the case in an open race for a seat under the party’s control. Those reported to be considering the Senate race are state Attorney General Eric Schmitt, and US Reps. Ann Wagner (R-Ballwin/St. Louis County) and Jason Smith (R-Salem), among others. Such a split field could allow Greitens to again win the party nomination with only a plurality.

In his 2016 race, he defeated wealthy St. Louis businessman John Brunner, then-Lt. Gov. Peter Kinder, and former state House Speaker and US Attorney Catherine Hanaway all with just 35% of the vote.

A scandal tainted Greitens in the 2022 Senate general could position the GOP poorly against former St. Louis state Sen. Scott Sifton, the only announced semi-major candidate, or a more formidable Democratic opponent such as ex-Gov. Jay Nixon or Kansas City Mayor Quinton Lucas. Former US Senator Claire McCaskill and 2016 Senate nominee and ex-Secretary of State Jason Kander have both said they will not run in 2022.

Reportedly, Sen. Josh Hawley (R-MO) is already taking action to prevent potential political damage. Mr. Greitens is an ardent supporter of former President Trump, but a Kansas City Star news story surfaced yesterday indicating that Sen. Hawley had telephoned Mr. Trump and encouraged him not to issue a public endorsement of Greitens. Again, in a crowded field, a Trump endorsement could prove particularly helpful for the individual receiving such support.

This early in the Senate cycle, in a midterm election where every race on the ballot could tip the majority balance to one party or the other, a great deal of action is occurring. The Missouri seat now becomes an attention focal point, just as more noticeably competitive open GOP seats in Pennsylvania, North Carolina, and Ohio have become.

This early activity level suggests we will be witnessing a very long and hot campaign cycle before Election Day 2022 comes into view.