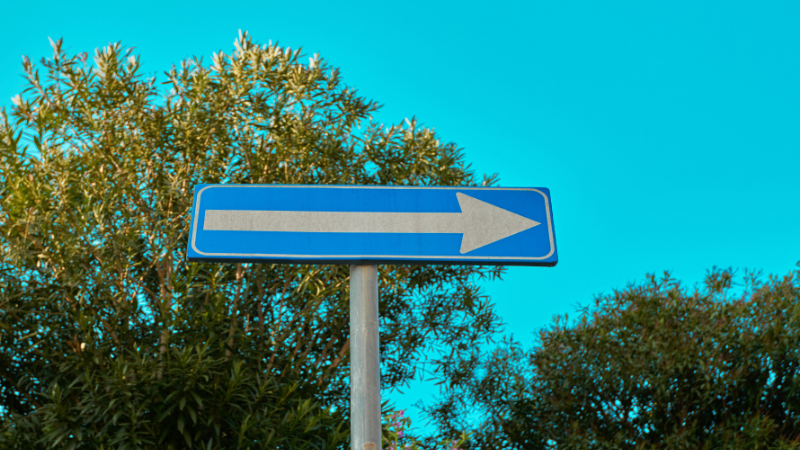 The guidance raises many questions without clear answers, including but not limited to how the mandate will be enforced and employer liabilities stemming from the mandate; the precise (but clearly broad) applicability of the mandate to federal contractors’ employees (whether or not they are working directly on a federal project); and whether there will be provisions for testing employees who do not receive exemptions for medical or religious reasons. AGC has retained outside legal counsel—and is asking some of the brightest legal minds within the industry—to help it review its legal options. AGC cannot, however, complete its review until the FAR Council issues a contract clause, which would, unlike recent guidance, be legally binding. The association has directly spoken with the White House Office of Management and Budget, and key federal construction owner agencies to explain the significant disruptions this mandate will cause the construction of federal projects, among other things.

The Federal Acquisition Regulation (FAR) Council has an October 8 deadline for completing an interim contract clause. The clause must be included in solicitations issued beginning October 15. For new contracts (including new task orders issued under existing IDIQ contracts), the clause must be incorporated into new awards made on or after November 14. For contracts that include the clause, applicable federal contractor employees must be fully vaccinated no later than December 8. For federal contracts awarded prior to October 15 where performance is ongoing the clause must be incorporated at the point at which an option is exercised or an extension is made. After speaking with regulators, it is likely that a draft contract clause and updated FAQs will be released as early as October 1 on the Safer Federal Workforce Task Force website. AGC has also learned that the Task Force plans to tailor sections of this website to make it easier for federal contractors to navigate.

AGC and its members have encouraged voluntary COVID-19 vaccination for their employees since the vaccines became available. The construction industry has proven throughout the pandemic that it can work in a safe and essential manner. OSHA has previously deemed many construction activities as low exposure risks.